Waiting On God -- What do we do when God seems slow? by Sylvia Gunter

Let's face it. Waiting is hard.

Read more: Waiting On God -- What do we do when God seems slow? by Sylvia Gunter

Evidence of the Spirit in Our Lives by Ray Hackney 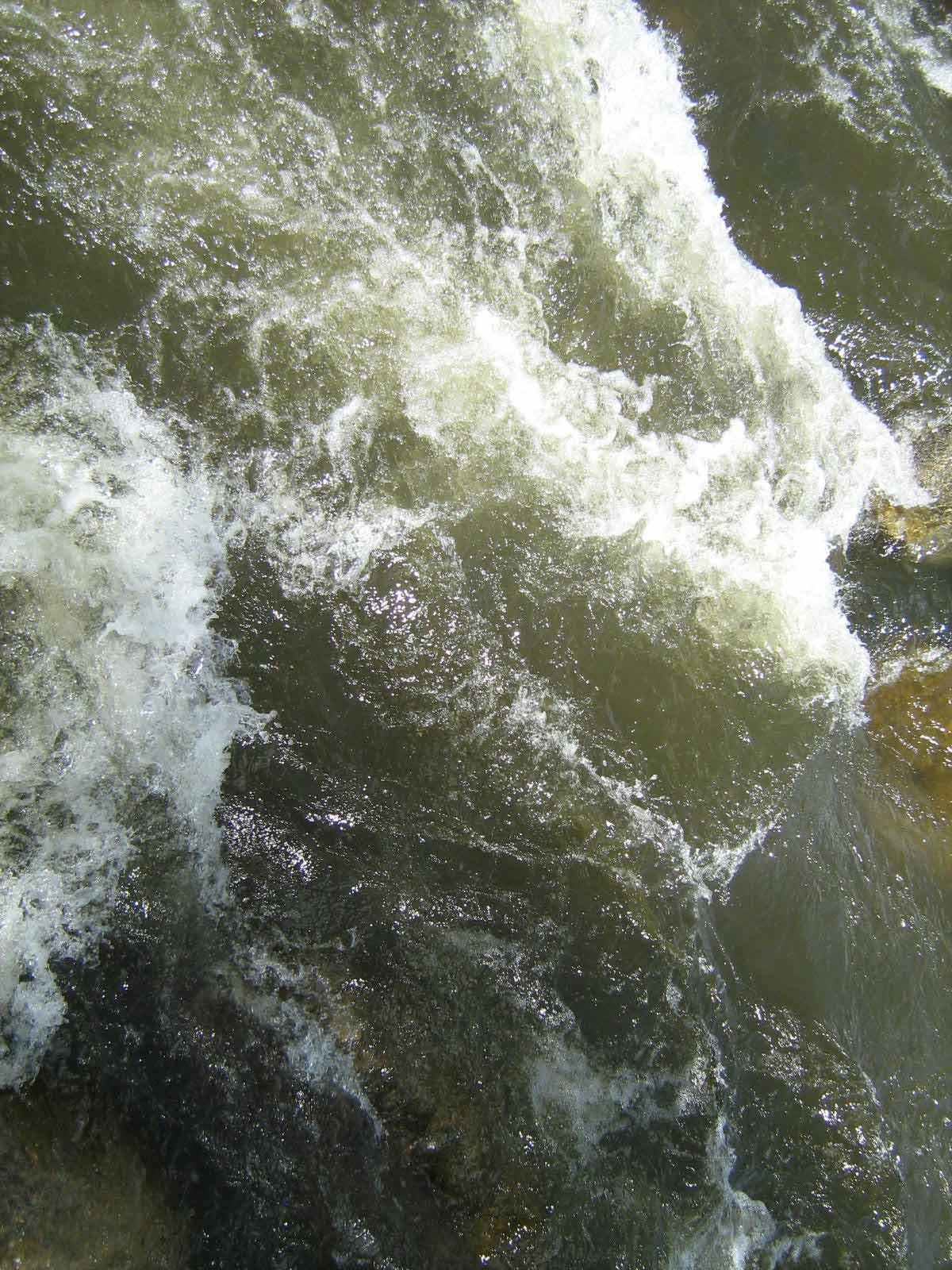 On March 7, 2015, Ray Hackney spoke on the Evidence of the Spirit in Our Lives during the Chapel Hill Bible Church prayer training. Below are some notes from his talk.

Read more: Evidence of the Spirit in Our Lives by Ray Hackney

Forgiveness—Forgive Or Forget It By Keith Green 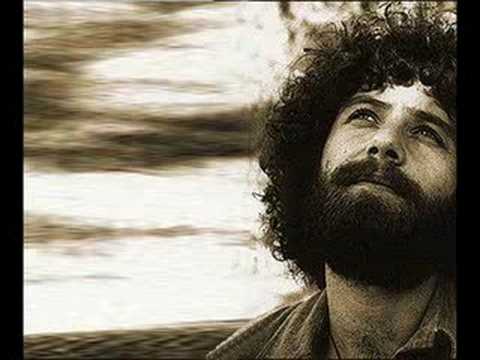 There I was, seated in row 17, flying from Dallas to Los Angeles. I began to day-dream, thinking about a friend of mine who had once treated me (what I thought was) unfairly in a financial dealing we'd had. As I turned the whole incident over in my mind, I remembered how I had originally consoled my bruised feelings by thinking to myself, "Well, that's okay, it's God's money anyway-God'll deal with him."

Read more: Forgiveness—Forgive Or Forget It By Keith Green

This summer I drove 2,157 miles across the country, from California to my new home in Kentucky. Taylor Swift had just released her hit single "Shake It Off," and for all 32 hours, every radio station in range seemed to have the song on repeat. I have nothing against Taylor, but on that trip, I was leaving behind an immensely painful situation in California,