Beyond Believing In Prayer, Beyond Talking About Prayer by Sylvia Gunter

Have you ever noticed a couple who have been married for many years? They have truly become one.

Read more: Beyond Believing In Prayer, Beyond Talking About Prayer by Sylvia Gunter

In Which I Wield My Superpower by Julie Moore

Okay, so writing about every single song on an album – even one as rich and sweet as Soul Asylum's Grave Dancer's Union – might not be as easy as I thought. And I almost just skipped the song Black Gold, because of degree of difficulty... but then I decided to plow ahead, because I know I can do it. I'm that good... It's my superpower.* Anyway, once you read these lyrics you'll most likely see what I mean about difficulty. (Click on the title to watch the video!)

Black gold in a white plight
Won't you fill up the tank, let's go for a ride
I don't care 'bout no wheelchair
I've got so much left to do with my life

Moving backwards through time
Never learn, never mind
That side's yours, this side's mine
Brother you ain't my kind

You're a black soldier, white fight
Won't you fill up the tank, let's go for a ride
Sure like to feel some pride
But this place just makes me feel sad inside

Mother, do you know where your kids are tonight?

Keeps the kids off the streets
Gives 'em something to do, something to eat
This spot was a playground
This flat land used to be a town

Black gold in a white plight
Won't you fill up the tank, let's go for a ride
Sure like to feel some pride
But this place just makes me feel sad inside

Black gold in a white plight
Won't you fill up the tank, let's go for a ride
I don't care 'bout no wheelchair
I've got so much left to do with my life

These guys are ready to rumble!
The Outsiders was a good movie
about a bad neighborhood.
Now, I hope you can follow my train of thought here. Even though it might be a bit of a stretch to spiritualize it, it's not a shallow song. It appears to be about fighting. Racism - black v. white ("That side's yours, this side's mine / Brother you ain't my kind") and war – black gold being another name for oil. The two boys on a playground could be ... well, two boys on a playground, one black and one white. Or it could be the people who have the oil and the people who want the oil. That is, the Gulf War.

Now I am probably the LAST person you want to get your political facts and commentary from, but I'm going to forge ahead anyway... The other day I was watching an episode of The West Wing where a kid asks the first lady – aka Rizzo from Grease – where all the enmity that spawned the terrorists in the episode came from. She recounted the Bible story of Abraham and his two sons Isaac and Ishmael – two boys who are attributed with starting the perpetually-raging Arab / Israeli conflict.

She then points out that the two sons came together to bury their father Abraham at the end of his life (Genesis 25:9)... as maybe a whisper of the way things SHOULD be. Likewise, in this song, I see this kind of longing and hope... the desire to move on from this place that makes us feel sad inside... a bad neighborhood, a war-torn country... and ultimately from our very human tendency to turn everything into a fight. As James says, "What causes fights and quarrels among you? Don't they come from your desires that battle within you? You desire but do not have, so you kill. You covet but you cannot get what you want, so you quarrel and fight." (James 4:1-2)

Before she was the
First Lady in The West
Wing, Stockard Channing
was Rizzo in Grease.
This line: "Won't you fill up the tank, let's go for a ride / I don't care 'bout no wheelchair, I've got so much left to do with my life," always made me think of a person who is dismissing the "handicaps" and things that weigh him down in his current life and soul situation – which could be his environment or his own internal struggle and sin – and looking forward to moving on to something better.

Which is, of course (who else?) Jesus. Shocking coming from me, I know. Here's what Paul says:
"You used to walk in these ways, in the life you once lived. But now you must also rid yourselves of all such things as these: anger, rage, malice, slander, and filthy language from your lips. Do not lie to each other, since you have taken off your old self with its practices and have put on the new self, which is being renewed in knowledge in the image of its Creator. Here there is no Gentile or Jew, circumcised or uncircumcised, barbarian, Scythian, slave or free, but Christ is all, and is in all. – Colossians 3:7-11

Now, I love this because it works so well with the song. It talks about moving on from our crappy old selves to our new selves... AND it brings up race – just like the song! Jesus is the One who makes race irrelevant. Not just the issue of race, but race itself.

So, here we have it... Black Gold by Soul Asylum in a Christian nutshell: 1. We're in an evil age (place). 2. We're trapped by our sins and our situations. BUT: 3. There is a way out! That is, the King of the Kingdom of God... trumps neighborhoods and nations. And all God's people say, "Right on!"

*by the grace of God, of course!

Listening to God’s Word in the Church by Jonathan Leeman 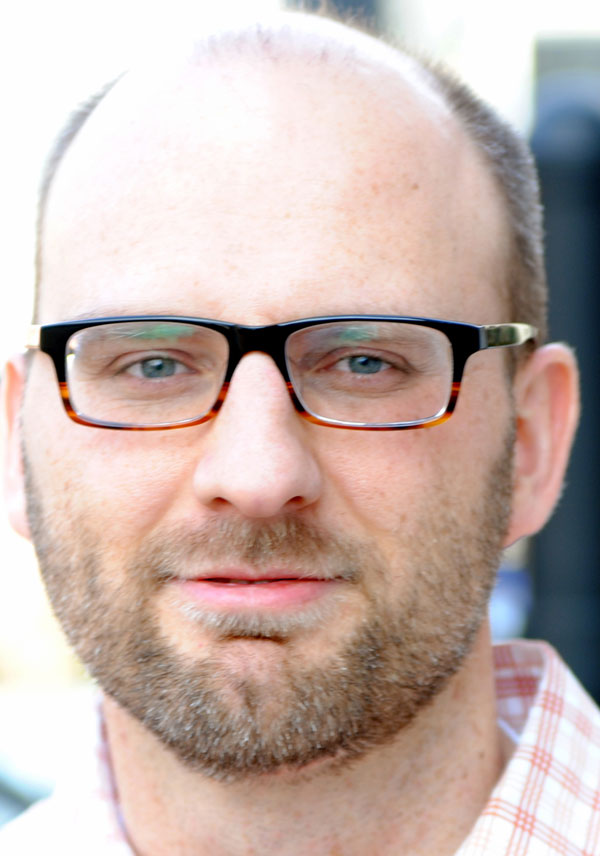 If spiritual life comes through the Word of God (Isa. 55:10–11; Rom. 10:17; James 1:21; 1 Peter 1:23), why not skip church with all its hassles and just devote yourself to studying the Bible? Think of the time you would save, not to mention the relational trouble.

Read more: Listening to God’s Word in the Church by Jonathan Leeman 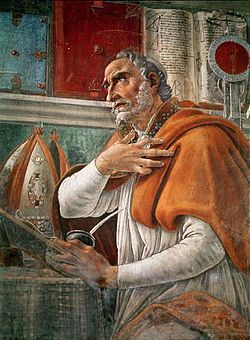 Lord Jesus, let me know myself and know You, and desire nothing but You.
Let me hate myself and love You.

Read more: "Let Me Fly from Myself and Take Refuge in You" – A Prayer of Augustine 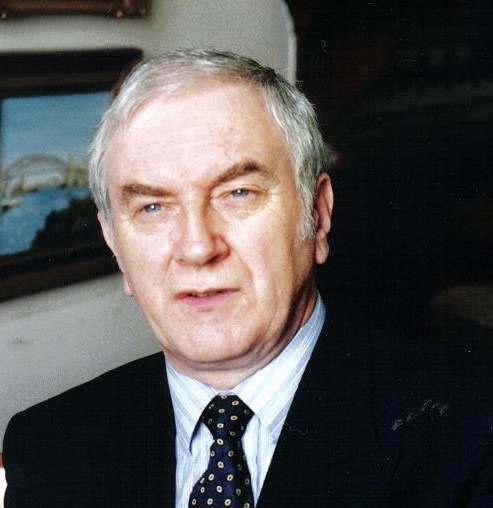