Rising from the Dust by RC Sproul 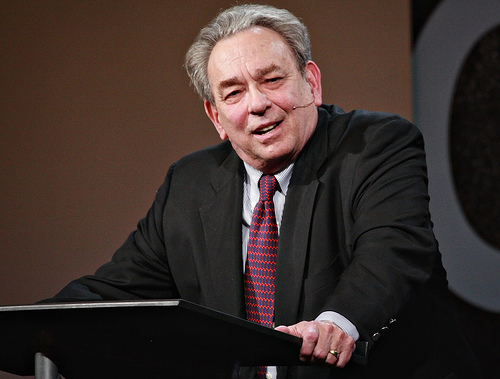 Will you know your loved ones in heaven? Will they recognize you when you get there? What part of us actually goes to heaven?

A link to the audio file is below:

Eugene Peterson spends a few minutes discussing the importance of the pastor in communicating the gospel. He asks "How does the preacher gain a hearing for the biblical story in light of all the other competing stories?"

A gift of grace by Martyn Lloyd-Jones 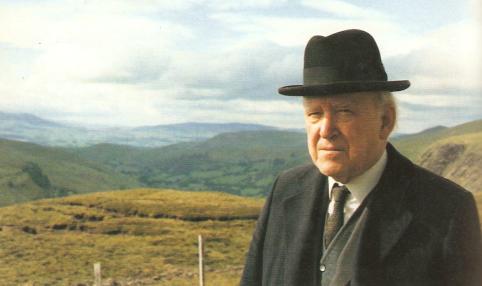 Read more: A gift of grace by Martyn Lloyd-Jones

Prayer for the church by RC Sproul

"I do not ask for these only, but also for those who will believe in me through their word,  that they may all be one, just as you,

Read more: Prayer for the church by RC Sproul

He was in the world, and the world was made through him, yet the world knew him not.  He came to his own home, and his own people received him not. But to all who received him, who believed in his name, he gave power to become children of God; (John 1)