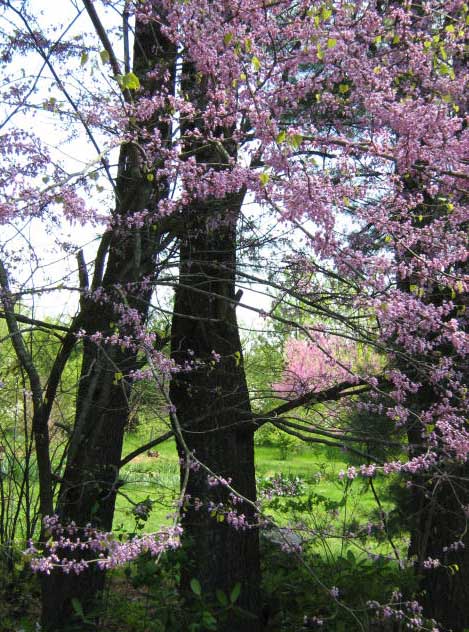 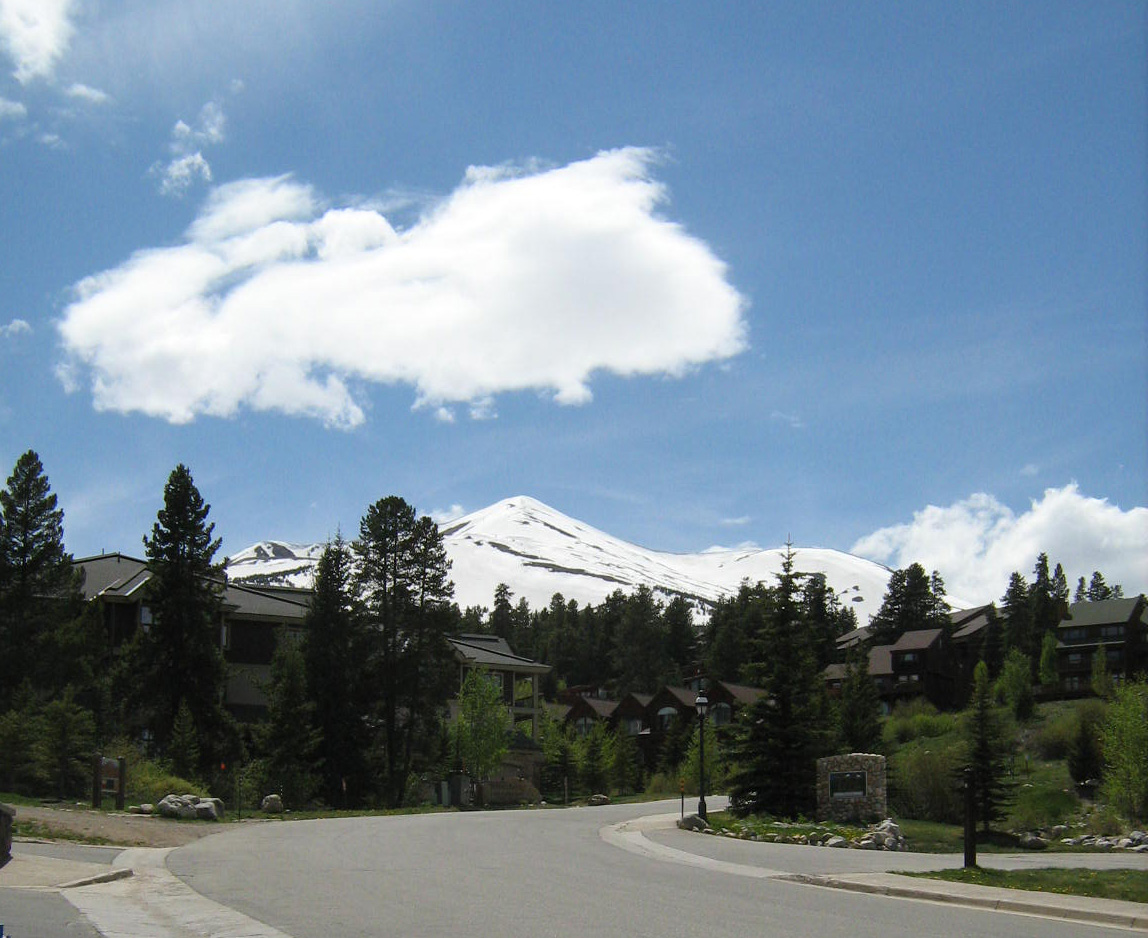 The Peace Which Christ Gives His True Followers: Jonathan Edwards 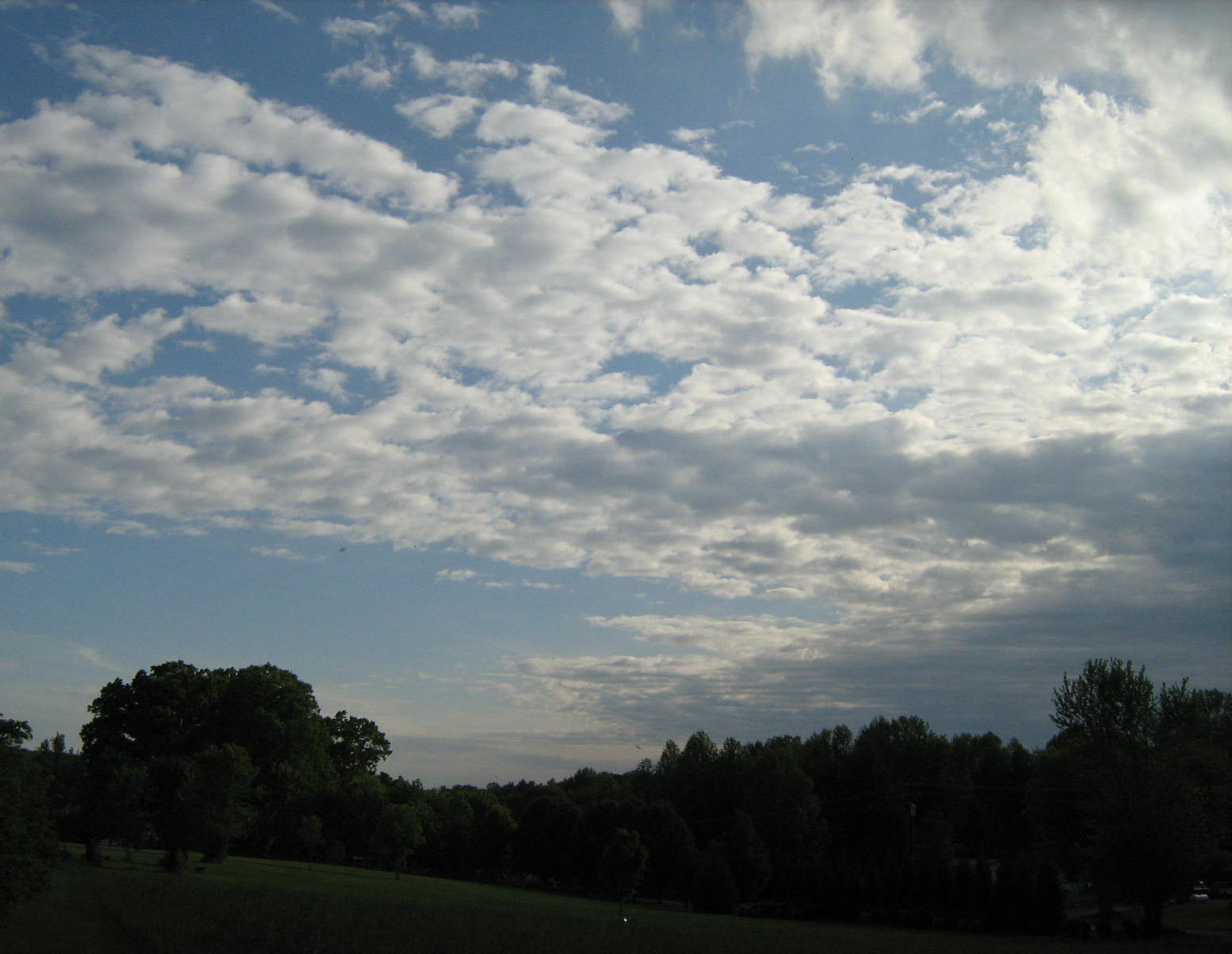 THESE words are a part of a most affectionate and affecting discourse that Christ had with his disciples the same evening in which he was betrayed, knowing that he was to be crucified the next day. This discourse begins with the 31st verse of the 13th, and is continued to the end of the16th chapter. Christ began his discourse after he partook of the passover with them, after he had instituted and administered the sacrament of the supper, and after Judas was gone out, and none were left but his true and faithful disciples, whom he now addresses as his dear children. This was the last discourse that Christ had with them before his death. As it was his parting discourse, and as it were, his dying discourse, so it is on many accounts the most remarkable we have recorded in our Bibles.

O Lord, you have searched me and known me. You know when I sit down and when I rise up; you discern my thoughts from far away. You search out my path and my lying down, and are acquainted with all my ways. Even before a word is on my tongue, O Lord, you know it completely. You hem me in, behind and before, and lay your hand upon me. Such knowledge is too wonderful for me; it is so high that I cannot attain it.