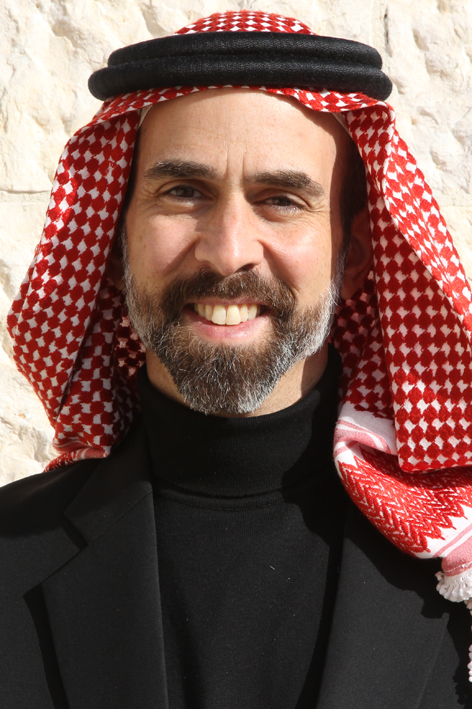 Below are excerpts from a speech delivered by Prince Ghazi bin Muhammad, Chief Advisor to King Abdullah of Jordan for Religious and Cultural Aaffairs, at a conference on Arab Christians in Amman on September 3-4.

...We in Jordan feel that, for the first time in hundreds of years, Arab Christians have become targeted in some countries; that they are suffering not only because of the blind and deaf sedition (finah) that everyone has suffered from in certain Arab countries since the beginning of what is incorrectly called 'the Arab Spring', but also merely because they are Christians. We reject this categorically and completely.

THE FAMILY MEETING – AN EVENING OF PRAYER by Todd Engstrom 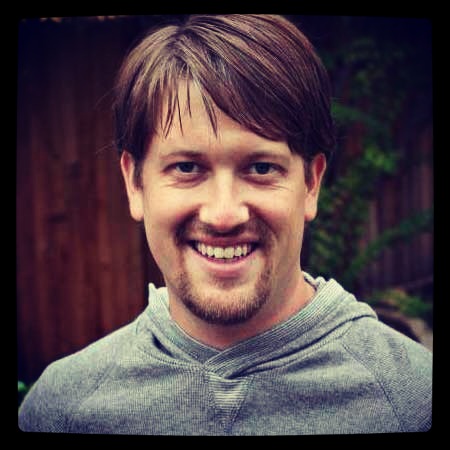 This series will drill down on the missional community practice called "The Family Meeting". Although there isn't a formula, here are some things to consider putting into practice:

Read more: THE FAMILY MEETING – AN EVENING OF PRAYER by Todd Engstrom

For the Love of God-Don Carson (August 30)

Read more: For the Love of God-Don Carson (August 30)

Remembering is the First Change by Jared C. Wilson 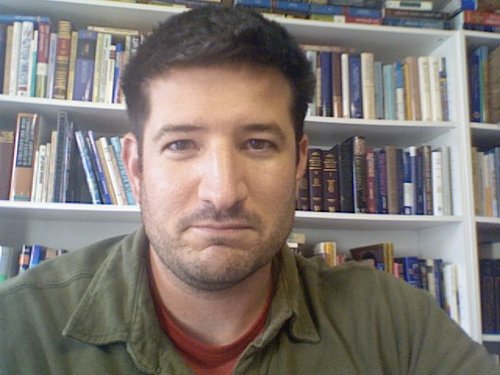 It strikes me as I read through Psalm 42 — as I often do — how crucial memory is to the process of faith in the midst of difficulty or depression. "These things I remember..." the psalmist says in verse 4. When God allows affliction, it is important to remember his historic faithfulness. 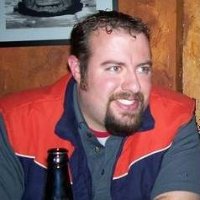 Earlier this summer Desmond Tutu, former Anglican archbishop of Cape Town and primate for the Anglican Church of Southern Africa, pronounced his belief that God is not homophobic, and he himself would not want to reside in a heaven characterized by homophobia.

Read more: Why Desmond Tutu Is So Right and So Wrong by Andrew Shanks