The Battle Is The Lord's by Sylvia Gunter

Our enemies are God's enemies,

Read more: The Battle Is The Lord's by Sylvia Gunter 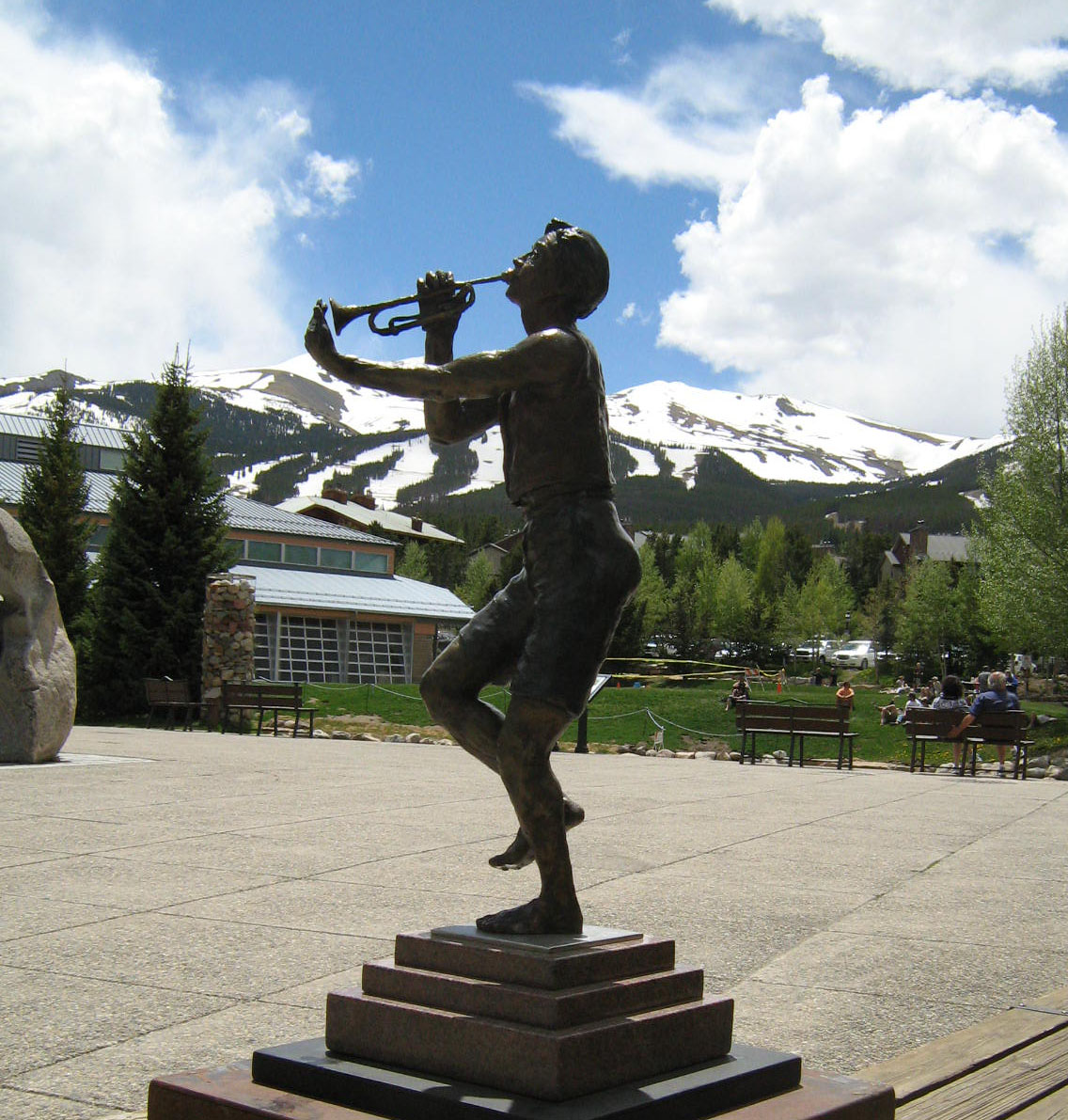 Directly after a mass shooting, in the minutes or hours or days between the first trickle of news and when police find a suspect or make arrests, it is very difficult to know what to do. 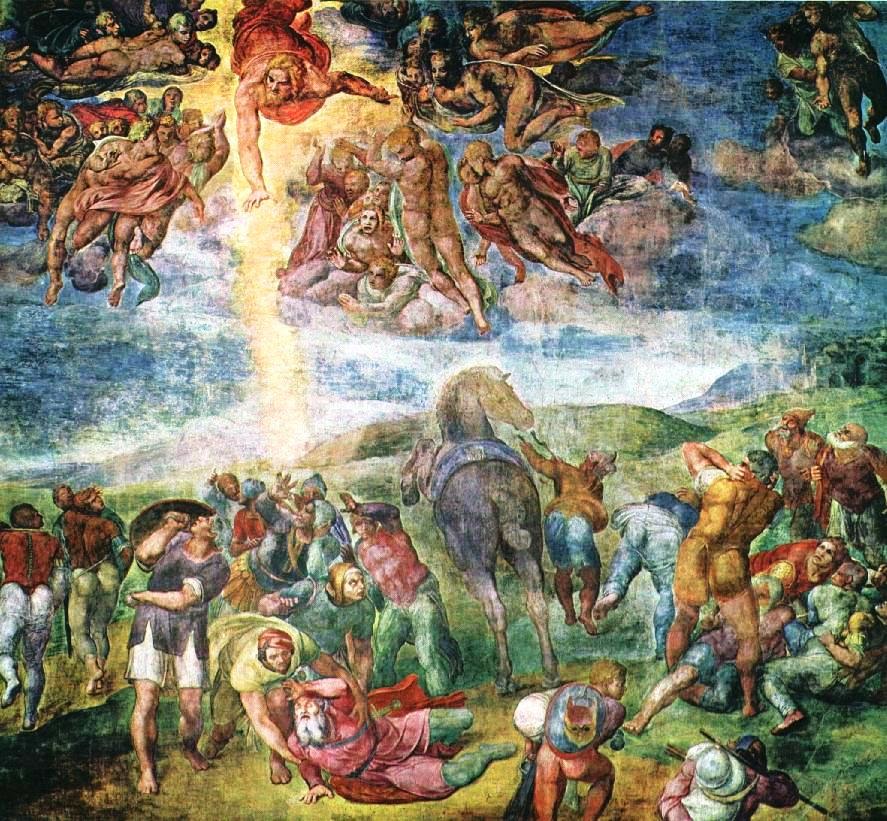 Blessing Of Your Heavenly Father by Sylvia Gunter

God rejoices as your Abba. You are His child on the authority of His Word.

Read more: Blessing Of Your Heavenly Father by Sylvia Gunter

As we prepare our hearts for Easter, don't miss the weight of these words from God, one phrase at a time. Let your spirit lead in connecting with the Holy Spirit of truth in this passage.