Changed Into The Same Image: The Christian's Secret of a Happy Life, part 1 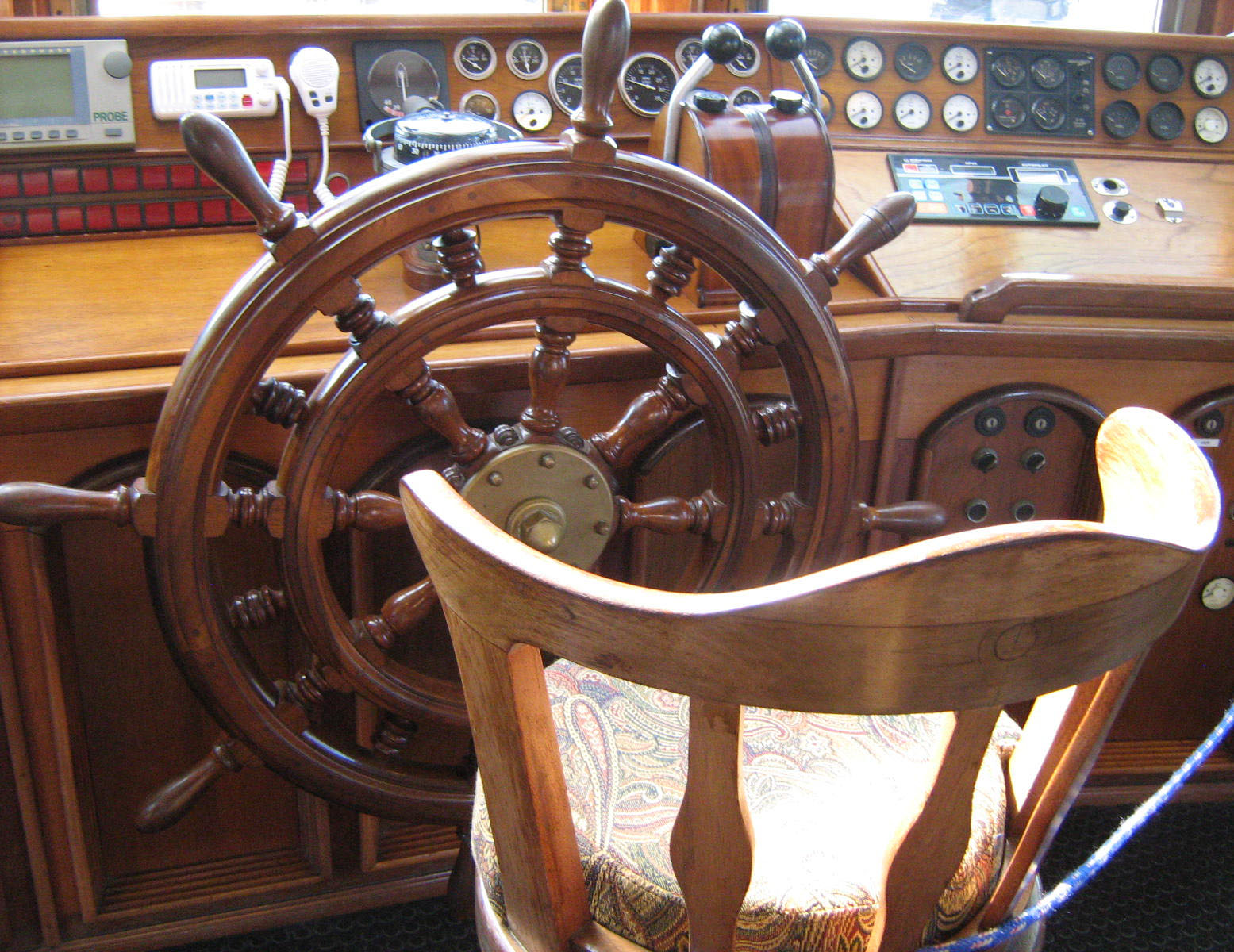 A foundational book of Christian writing. Below are chapters 1-8.

This is not a theological book. I frankly confess I have not been trained in theological schools, and do not understand their methods nor their terms. But the Lord has taught me experimentally and practically certain lessons out of his Word, which have greatly helped me in my Christian life, and have made it a very happy one. And I want to tell my secret, in the best way I can, in order that some others may be helped into a happy life also.

Read more: Changed Into The Same Image: The Christian's Secret of a Happy Life, part 1

The Lord is in Thy Garden

WHEN thou turn’st away from ill,

Christ is this side of thy hill.

When thou turnest toward good,

Read more: The Lord is in Thy Garden 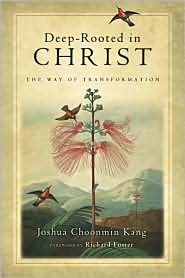 This book is an oasis for my soul. The words of Josua Choonmin Kang, pastor of the Oriental Mission Church in Los Angeles, http://www.omc.org/, bathe me in the presence of Christ, enlivening my spirit and encouraging me to draw closer to Him. Deep-Rooted in Christ, The Way of Transformation, is a book that defies categories. It is the book most evangelists and Christian writers aim to create, I imagine, but fall short of. Simple, direct and penetrating, Kang gives me scriptural analysis that is soaked in Christ. Few books have moved me and drawn me to Christ as this. I encourage you to read it.

Reflections on the Psalms

C.S. Lewis' book, Reflections on the Psalms, is not an easy read, but Lewis provides a poet's insight into the works. Below are two quotes from the work, and then an extended passage from the book.

"Poetry too is a little incarnation, giving body to what had been before invisible and inaudible."

"It is in the process of being worshipped that God communicates His presence to men."

The following passage is taken from Lewis' book, Reflections on the Psalms:

"When I first began to draw near to belief in God and even for some time after it had been given to me, I found a stumbling block in the demand so clamorously made by all religious people that we should 'praise' God; still more in the suggestion that God Himself demanded it.

Read more: Reflections on the Psalms

The Shack (Windblown, 2007) is a fictional religious story about experiencing grace and learning forgiveness. It was written by William P. Young for his six children and not originally intended for publication.  It has been on the top sellers list at Amazon and the New York Times.

Mackenzie Allen Philips’ youngest daughter, Missy, had been abducted during a family vacation and evidence of her murder found at an abandoned shack in the Oregon wilderness.  For years Mack suffered from The Great Sadness until he received a note presumably from God to meet him at the shack. Most of the story involves his encounter with God at the shack and his reconciliation to God, his family, and himself.  Be prepared for Young’s unusual, and provocative depiction of God, Jesus, and the Holy Spirit.  This book will prompt questions and discussion.