This was a valuable resource for me in a time of hurt from a brother in Christ.  I could not put away my bitterness until I realized that I must not only forgive the one who hurt me, but also myself for being vulnerable, and God for allowing it to happen.  He points out the Biblical character of Joseph, who forgave his brothers.  Using “Forgive us our debts” from the Lord’s Prayer, he reminded me to avoid self righteousness when I learn to forgive.  Kendall gives practical advice what to do.  In the chapter entitled Playing God, Kendall uses the acronym, NEED, to avoid judging others.

A graduate of the UNC Medical School, Francis Collins is a geneticist, and head of the Human Genome Project. As a scientist and a Christian he presents his views on the perceived chiasm between faith and science as it relates to evolution. This book will be of great interest to readers with a science background, especially those in biological sciences.

Preview The Language of God

Collins begins by describing his own experience as a young doctor who did not believe in God until prompted by a patient, to make his own investigation into the facts. This began a long road of inquiry into all world religions including Christianity. His faith walk to becoming a Christian will be found a similar path many of us have taken. And it will motivate those interested in whether there truly is a God, who is he, and to use their scientific training to seek out the truth.

Collins includes chapters on the origin of the universe, the origin of life, and the DNA language of the cell he has spent his life investigating. While not all theologians and scientists agree with him, Collins uses his knowledge and illustrations from the human genome, to illustrate that "Faith in Science, Faith in God" are not mutually exclusive but complimentary.  He briefly discusses atheism, agnosticism, creationism, and intelligent design. He argues they cause disharmony between science and faith. He coins the term Biologos to represent the coming together of the two. He concludes with a chapter on bioethics and the challenges before us as we understand more of the Language of God. The book is well written, not so technical that the non-scientist would not understand, and has good notes and resources referenced for further reading. 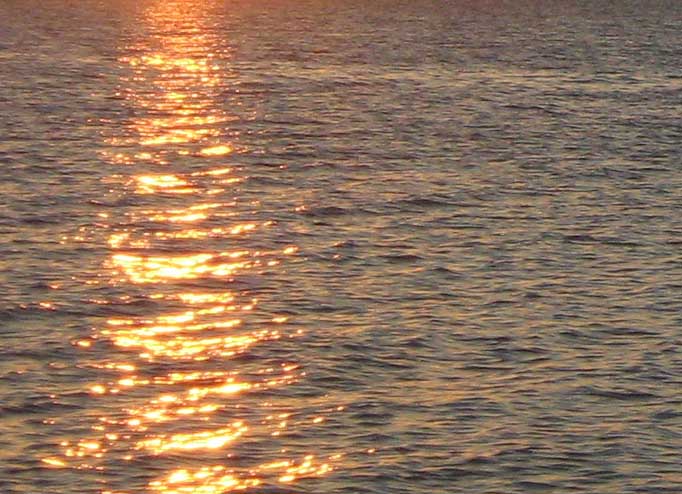 The introduction to One Holy Fire, Let the Spirit Ignite Your Soul establishes Cruz’s desire to awaken the passion and desire of the Holy Spirit in every believer in the United States, to provide outreach to inner-city kids, and to enable the power of the Holy Spirit to be realized in their lives. Cruz communicates his passion and vision with examples of his fortitude, commitment and decades of experience as an evangelist.