The Shattering of Every Calvinist’s Dream by Tom Ascol 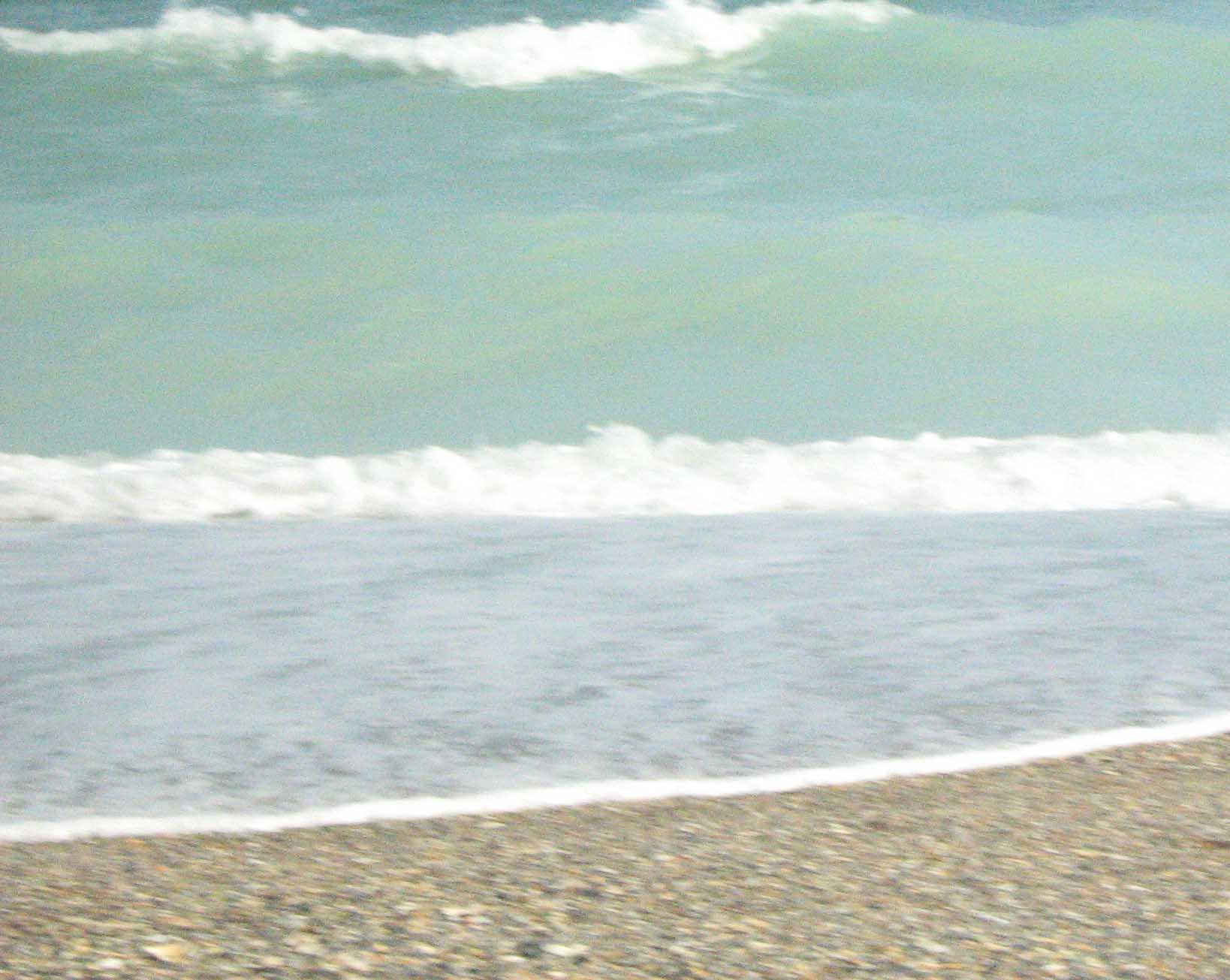 One of the realities of life is that our greatest strengths tend to incubate the seeds of our greatest weaknesses. So a man who is decisive, proactive and determined to accomplish much good can be unsympathetic, dismissive and harsh. Similarly a woman who is thoughtful, careful and quiet can be passive, distant and self-absorbed.

We see this reality played out at many crucial points in history. At the Marburg Colloquy, Luther and his followers spent three days in discussion with Zwingli and his followers on key points of biblical doctrine. After coming to a common agreement on fifteen points of biblical teaching on the last day Luther refused to shake Zwingli’s hand, stating, “Yours is a different spirit from ours” because of their disagreement on the nature of Lord’s Supper. In even plainer language he told Zwingli’s whole contingency, “You do not belong to the communion of the Christian Church. We cannot acknowledge you as brethren.”

Screen Shot 2015-05-26 at 9.05.02 AMLuther’s great strength was his love for truth and unwillingness to compromise any part of God’s Word. Embedded in that strength was a weakness of narrow-mindedness that denied Christian fellowship to obvious Christians with whom he disagreed at only one point.

The doctrinal reformation that we are experiencing within our Baptist churches (and beyond) is a wonderful manifestation of God’s love and power at work. The return to the doctrines of grace by more and more pastors and congregations is both undeniable and, from my perspective, to be celebrated. One of the strengths of this revival is the high priority that is being placed on biblical doctrine. Truth matters to Calvinists (as it does to others, also) and it matters in such a way that they are willing to contend for it and unwilling to compromise it.

That is, as I say, a strength of the revival of reformed theology over the last few decades. Lurking within that high devotion to truth, however, is a temptation that must be recognized and resisted. It is the temptation to be unloving and ungracious.

In his helpful book, The Gospel: How the Church Portrays the Beauty of Christ, Ray Ortlund describes the dangers that exist when either truth or grace is advocated at the expense of the other.

Left to ourselves, we will get it partly wrong, but we won’t feel wrong, because we’ll be partly right. But only partly. Truth without grace is harsh and ugly. Grace without truth is sentimental and cowardly. The living Christ is full of grace and truth (John 1:14) (22).

Screen Shot 2015-05-26 at 9.08.51 AMThe Apostle Paul puts it even more starkly in 1 Corinthians 13:2, “And if I have prophetic powers, and understand all mysteries and all knowledge, and if I have all faith, so as to remove mountains, but have not love, I am nothing.” When I think about the ability to “understand all mysteries and all knowledge,” it strikes me as every Calvinist’s dream! That’s why we study. It’s why we love books. Can you imagine having Wayne Grudem, R.C. Sproul and Al Mohler calling you to ask for help in understanding some theological point! If you understood all knowledge, they would be wise to do so.

Yet, Paul’s point is to convince us of something that is far superior to having unsurpassed knowledge. And he makes that point in a profoundly startling way. To possess the greatest theological mind that the world has ever seen and yet be devoid of love makes a man “nothing.” Nada. Zilch. Zero.

Being right is never an excuse for being unloving. In fact, you can be 100% correct in your doctrine and still be nothing spiritually. If any teaching in the whole Bible should give a Calvinist pause, it is this one. In fact, the Calvinist who looks down his nose at those who disagree with him or who uses truth as a cudgel in harsh, unloving ways is actually demonstrating that he doesn’t really know the truth of God’s Word very well at all. Because the very Word that teaches unconditional election also teaches that knowledge without love makes a man nothing.

When the English Puritan pastor, Joseph Caryl died in 1673, his congregation merged with the church that John Owen pastored. Owen was the greatest reformed theologian of an era that was marked by great theologians. On the occasion of their first worship service as a newly merged church, Owen preached on Col. 3:14, “Above all these things, put on love which is the bond of perfection.” In that sermon, he said this:

A church full of love, is a church well built up. I had rather see a church filled with love a thousand times, than filled with the best, the highest, and most glorious gifts and parts that any men in this world may be made partakers of (Works, IX:268).

Owen was a Calvinist who got it right. We who follow his doctrine would do well to cultivate also his spirit.