June 23 Devotional: Streams in the Desert

Streams in the Desert - June 23 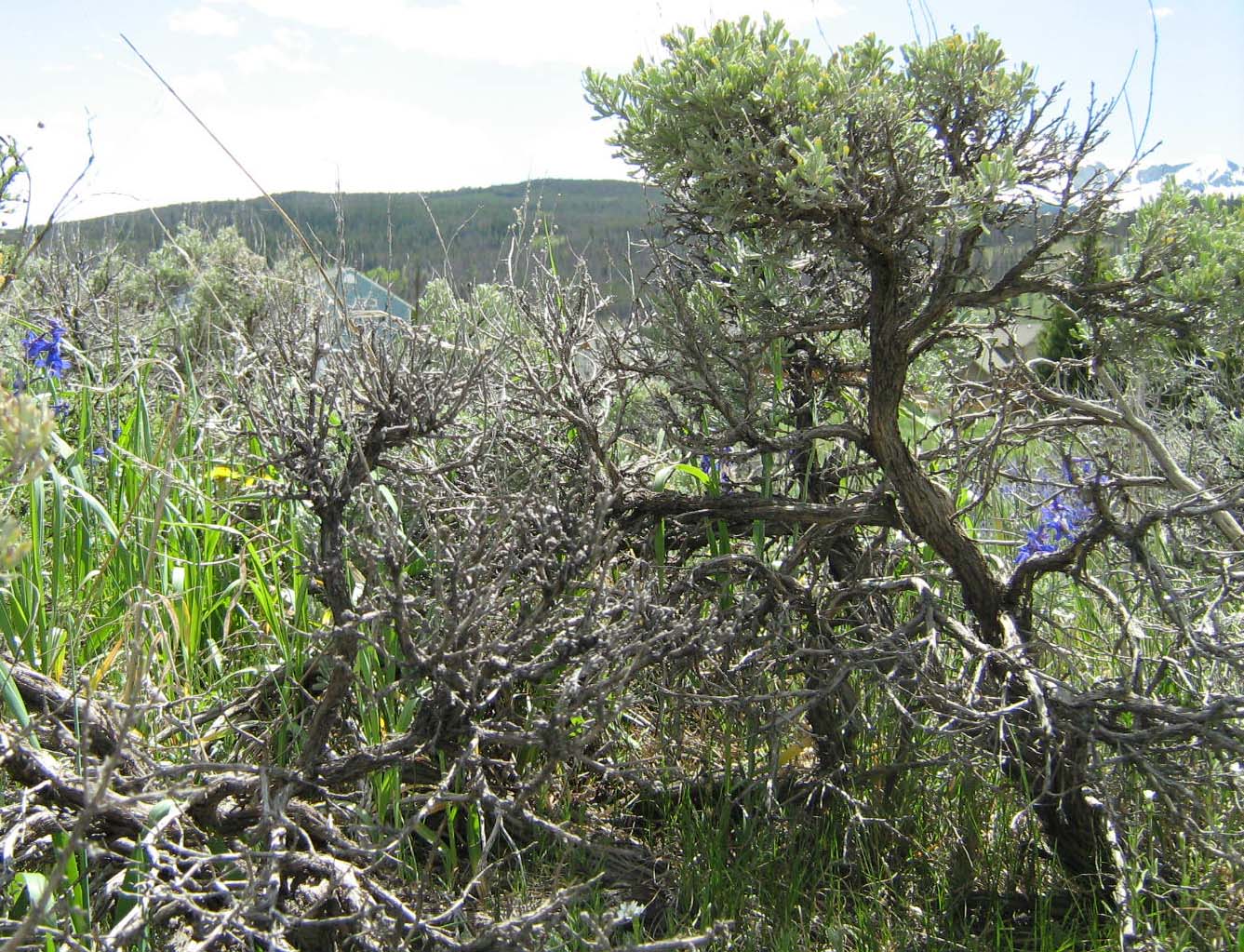 Made Perfect Through Sufferings

"For I reckon that the sufferings of this present time are not worthy to be compared with the glory which shall be revealed in us" (Rom. 8:18).

I kept for nearly a year the flask-shaped cocoon of an emperor moth. It is very peculiar in its construction.

A narrow opening is left in the neck of the flask, through which the perfect insect forces its way, so that a forsaken cocoon is as entire as one still tenanted, no rupture of the interlacing fibers having taken place. The great disproportion between the means of egress and the size of the imprisoned insect makes one wonder how the exit is ever accomplished at all -- and it never is without great labor and difficulty. It is supposed that the pressure to which the moth's body is subjected in passing through such a narrow opening is a provision of nature for forcing the juices into the vessels of the wings, these being less developed at the period of emerging from the chrysalis than they are in other insects.   I happened to witness the first efforts of my prisoned moth to escape from its long confinement.

During a whole forenoon, from time to time, I watched it patiently striving and struggling to get out. It never seemed able to get beyond a certain point, and at last my patience was exhausted. Very probably the confining fibers were drier and less elastic than if the cocoon had been left all winter on its native heather, as nature meant it to be. At all events I thought I was wiser and more compassionate than its Maker, and I resolved to give it a helping hand. With the point of my scissors I snipped the confining threads to make the exit just a very little easier, and lo! immediately, and with perfect case, out crawled my moth dragging a huge swollen body and little shrivelled wings.

In vain I watched to see that marvelous process of expansion in which these silently and swiftly develop before one's eyes; and as I traced the exquisite spots and markings of divers colors which were all there in miniature, I longed to see these assume their due proportions and the creature to appear in all its perfect beauty, as it is, in truth, one of the loveliest of its kind. But I looked in vain. My false tenderness had proved its ruin. It never was anything but a stunted abortion, crawling painfully through that brief life which it should have spent flying through the air on rainbow wings. I have thought of it often, often, when watching with pitiful eyes those who were struggling with sorrow, suffering, and distress; and I would fain cut short the discipline and give deliverance.

Short-sighted man! How know I that one of these pangs or groans could be spared? The far-sighted, perfect love that seeks the perfection of its object does not weakly shrink from present, transient suffering. Our Father's love is too true to be weak. Because He loves His children, He chastises them that they may be partakers of His holiness. With this glorious end in view, He spares not for their crying. Made perfect through sufferings, as the Elder Brother was, the sons of God are trained up to obedience and brought to glory through much tribulation. --Tract.   ***   Shut Doors   "They were forbidden of the Holy Ghost to preach the Word in Asia" (Acts 16:6).   ***

It is interesting to study the methods of His guidance as it was extended towards these early heralds of the Cross. It consisted largely in prohibitions, when they attempted to take another course than the right. When they would turn to the left, to Asia, He stayed them. When they sought to turn to the right, to Bithynia, again He stayed them. In after years Paul would do some of the greatest work of his life in that very region; but just now the door was closed against him by the Holy Spirit. The time was not yet ripe for the attack on these apparently impregnable bastions of the kingdom of Satan. Apollos must come there for pioneer work.

Paul and Barnabas are needed yet more urgently elsewhere, and must receive further training before undertaking this responsible task.   Beloved, whenever you are doubtful as to your course, submit your judgment absolutely to the Spirit of God, and ask Him to shut against you every door but the right one. Say,   "Blessed Spirit, I cast on Thee the entire responsibility of closing against my steps any and every course which is not of God. Let me hear Thy voice behind me whenever I turn to the right hand or the left."

In the meanwhile, continue along the path which you have been already treading. Abide in the calling in which you are called, unless you are clearly told to do something else. The Spirit of Jesus waits to be to you, O pilgrim, what He was to Paul. Only be careful to obey His least prohibition; and where, after believing prayer, there are no apparent hindrances, go forward with enlarged heart. Do not be surprised if the answer comes in closed doors. But when doors are shut right and left, an open road is sure to lead to Troas. There Luke awaits, and visions will point the way, where vast opportunities stand open, and faithful friends are waiting. --Paul, by Meyer   ***

Is there some problem in your life to solve, Some passage seeming full of mystery? God knows, who brings the hidden things to light.   Is there some door closed by the Father's hand Which widely opened you had hoped to see? Trust God and wait--for when He shuts the door He keeps the key.   Is there some earnest prayer unanswered yet, Or answered NOT as you had thought 'twould be? God will make clear His purpose by-and-by. He keeps the key.

Have patience with your God, your patient God,

All wise, all knowing, no long tarrier He,

And of the door of all thy future life He keeps the key.

To know of EVERY door He keeps the key.

That He at last when just HE sees 'tis best,

Will give it THEE. --Anonymous