Hugh Freeze and the Peril of Public Faith by Cameron Cole 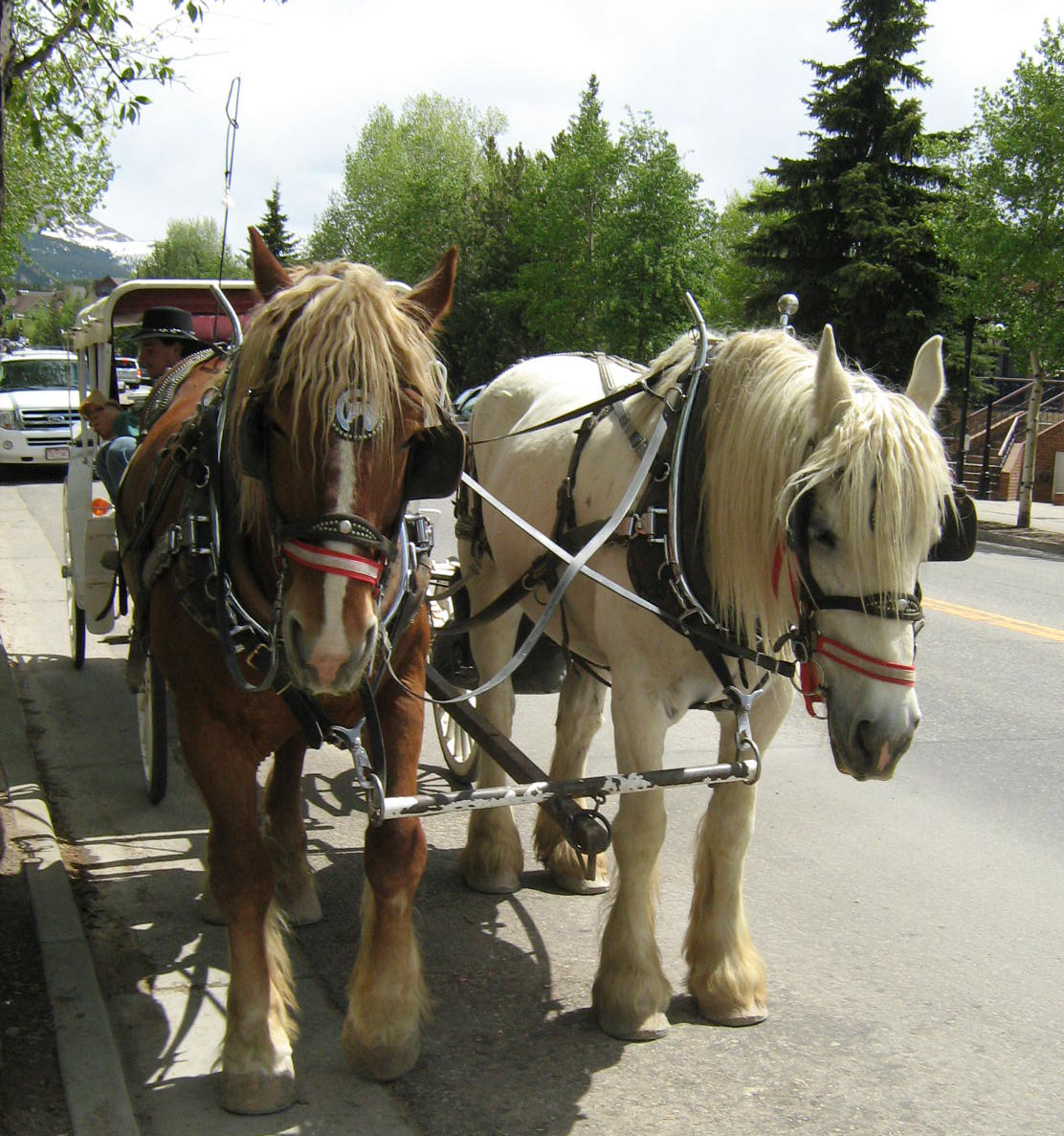 I have watched closely the astonishing collapse of Ole Miss head football coach Hugh Freeze. One of the most outspoken NCAA coaches about his Christian faith, Freeze resigned last week when Ole Miss athletics officials discovered a “pattern of behavior” whereby he called escort services from his state-owned phone.

The media pile-on following this revelation has been intense. Journalists and fans have feasted on and condemned the hypocrisy of the former coach.

“Scores of coaches across the country smiled,” CBS Sports writer Dennis Dodd said of Freeze’s resignation. “They were sick of Freeze’s self-righteous Bible-thumping. They were also sick of his recruiting methods.”

Freeze justly received this reaction. Freeze’s Twitter feed has read more like that of a pastor than a football coach. Freeze occasionally posted pictures of underlined quotes from his daily devotionals. He tweeted Bible verses. He boasted of numerous Ole Miss players attending Fellowship of Christian Athletes camp. From the beginning Freeze promised to lead a Christ-centered program.

To read more of this article, follow the link below.