The Joy of the Lord: God's Promise in Scriptures 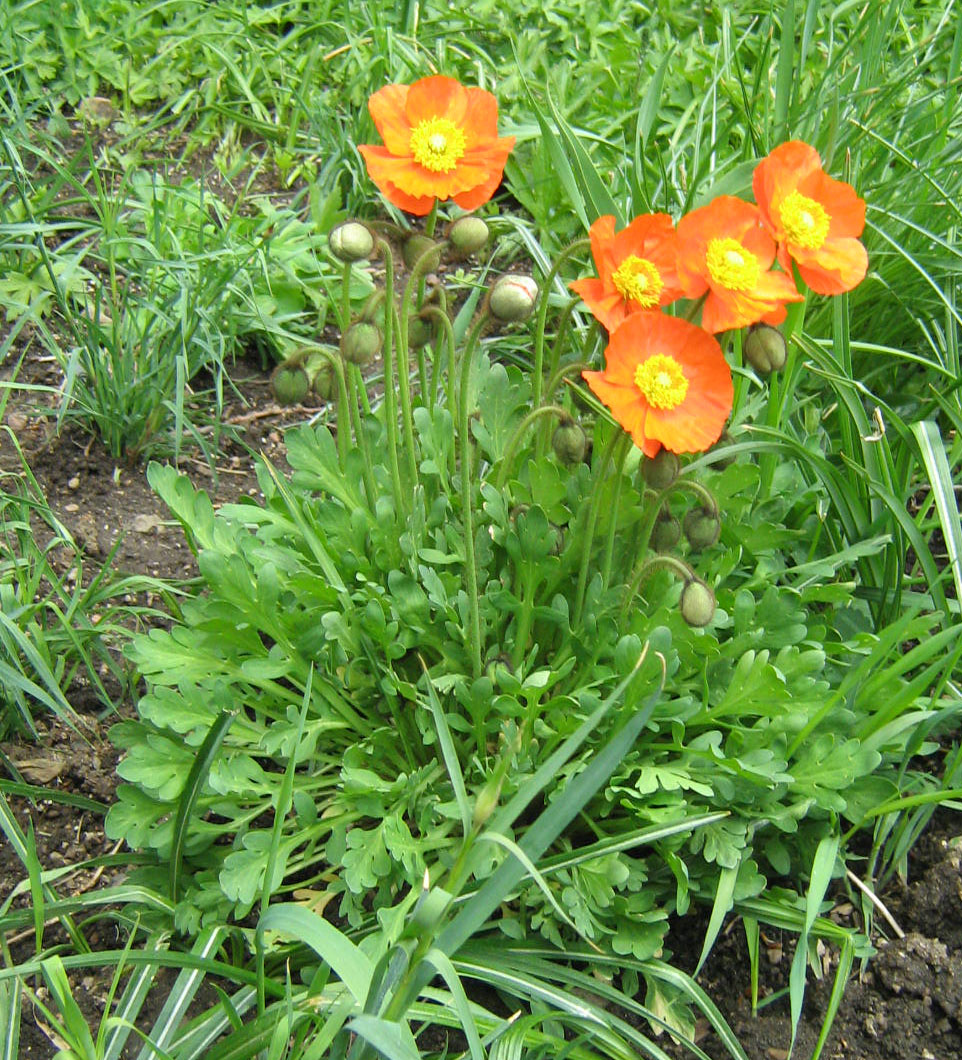 Neh 8:10b For the joy of the Lord is your strength.

Ps 5:11 But let all those that put their trust in You rejoice: let them ever shout for joy, because You defend them: let them also that love Your Name be joyful in You.

Ps 16:11 You will show me the path of life: in Your presence is fulness of joy; at Your right hand there are pleasures for evermore.

Read more: The Joy of the Lord: God's Promise in Scriptures

Is it possible to live in an atmosphere of answered prayer? by Archie Parrish

"Delight yourselves in God, yes, find your joy in him at all times. Have a reputation for gentleness, and never forget the nearness of your Lord. Don't worry over anything whatever; tell God every detail of your needs in earnest and thankful prayer, and the peace of God which transcends human understanding, will keep constant guard over your hearts and minds as they rest in Christ Jesus" (Philippians 4:4-7 Phillips).

Is it possible to live in an atmosphere of answered prayer?

Read more: Is it possible to live in an atmosphere of answered prayer? by Archie Parrish

Generous in love - God, give grace! Huge in mercy - wipe out my bad record.Scrub away my guilt, soak out my sins in your laundry.I know how bad I've been; my sins are staring me down.

You're the One I've violated, and you've seen it all, seen the full extent of my evil. You have all the facts before you; whatever you decide about me is fair.I've been out of step with you for a long time, in the wrong since before I was born.

Now that we're back from Williamsburg (or as I sometimes call it in my mind, "Billsburg,") we're catching up on the shows we Tivo'd... like Mad Men, the Soup, Saturday Night Live and... okay, I'll admit it - Eastbound and Down.

Now, if you aren't familiar with this lump of coal/gem of a show, it follows the zany exploits of Kenny Powers, aging minor league baseball player from Shelby, North Carolina. Currently playing with the fictional Myrtle Beach Mermen, Kenny is struggling to deal with new fatherhood and to reclaim his status as "team leader," despite the rise of a despicable nemesis named Ivan - who has a haircut that is even WORSE than Kenny's own curly mullet.

A Golden Calf of My Own by Julie Moore

Today in The Story Aaron makes a clumsy attempt to deflect blame! That's right, the brother of Moses, the mouthpiece of the exodus, the first priest of Israel... well, he did something stupid and acted like it wasn't his fault.

Read more: A Golden Calf of My Own by Julie Moore