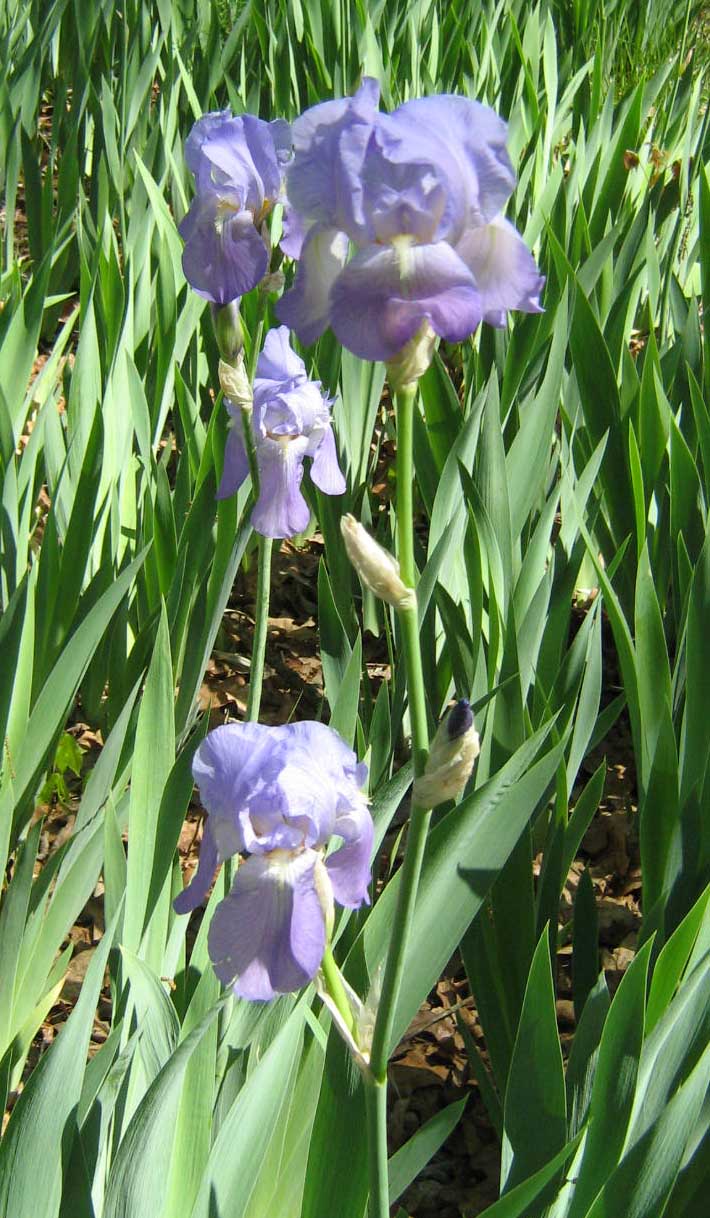 The idea of a great moral teacher saying what Christ said is out of the question. In my opinion, the only person who can say that sort of thing is either God or a complete lunatic suffering from that form of delusion which undermines the whole mind of man.

If you think you are a poached egg, when you are not looking for a piece of toast to suit you you may be sane, but if you think you are God, there is no chance for you. We may note in passing that He was never regarded as a mere moral teacher. He did not produce that effect on any of the people who actually met him. He produced mainly three effects-Hatred-Terror-Adoration. There was no trace of people expressing mild approval.
What are we to do about reconciling the two contradictory phenomena?