When You Can't Go On by Jim Cymbala 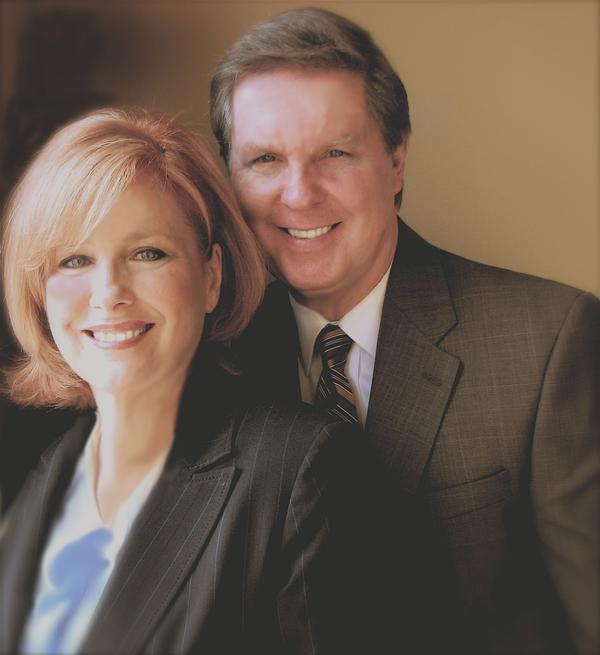 Are you discouraged? God has grace for us. In the presence of God we can find strength when we're weak and joy when we're discouraged. Let's come to the Lord in stillness.

Ahab told Jez'ebel all that Eli'jah had done, and how he had slain all the prophets with the sword.Then Jez'ebel sent a messenger to Eli'jah, saying, "So may the gods do to me, and more also, if I do not make your life as the life of one of them by this time tomorrow."Then he was afraid, and he arose and went for his life, and came to Beer-sheba, which belongs to Judah, and left his servant there.

But he himself went a day's journey into the wilderness, and came and sat down under a broom tree; and he asked that he might die, saying, "It is enough; now, O LORD, take away my life; for I am no better than my fathers."And he lay down and slept under a broom tree; and behold, an angel touched him, and said to him, "Arise and eat."And he looked, and behold, there was at his head a cake baked on hot stones and a jar of water. And he ate and drank, and lay down again.And the angel of the LORD came again a second time, and touched him, and said, "Arise and eat, else the journey will be too great for you."And he arose, and ate and drank, and went in the strength of that food forty days and forty nights to Horeb the mount of God.And there he came to a cave, and lodged there; and behold, the word of the LORD came to him, and he said to him, "What are you doing here, Eli'jah?"

He said, "I have been very jealous for the LORD, the God of hosts; for the people of Israel have forsaken thy covenant, thrown down thy altars, and slain thy prophets with the sword; and I, even I only, am left; and they seek my life, to take it away."1And he said, "Go forth, and stand upon the mount before the LORD." And behold, the LORD passed by, and a great and strong wind rent the mountains, and broke in pieces the rocks before the LORD, but the LORD was not in the wind; and after the wind an earthquake, but the LORD was not in the earthquake;and after the earthquake a fire, but the LORD was not in the fire; and after the fire a still small voice.And when Eli'jah heard it, he wrapped his face in his mantle and went out and stood at the entrance of the cave. And behold, there came a voice to him, and said, "What are you doing here, Eli'jah?" 1 Kings 19:1-13

A cheerful heart is a good medicine, but a downcast spirit dries up the bones. Proverbs 17:22