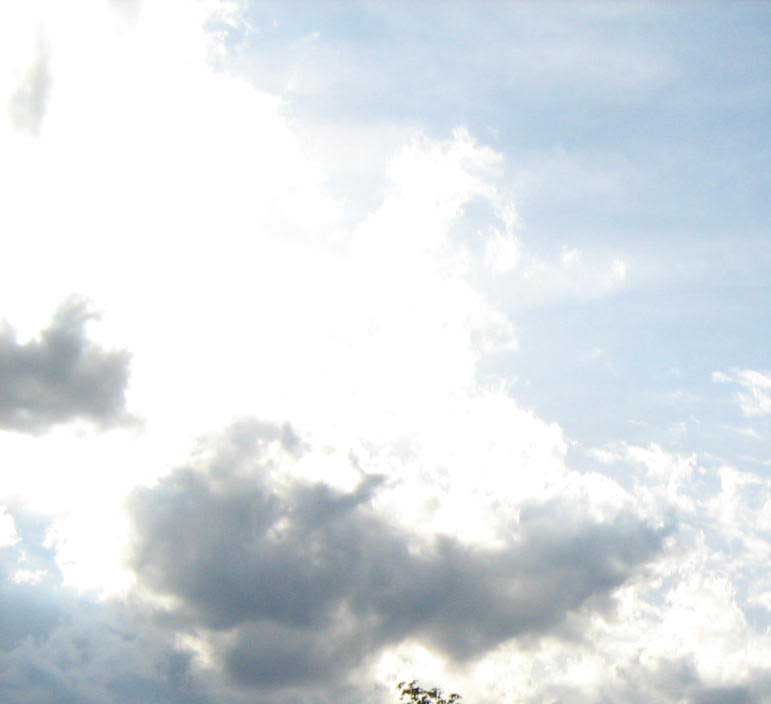 Let all bitterness, and wrath, and anger, and clamour. be put away from you. Ephesians 4:31

God asks us to stand boldly against anything or anyone who hurts or hinders this New Testament body of Christians.

Lord, help me to stand strong against those things which Christianity cannot be. Keep me grounded in your word so that I am inoculated against the world's diseases.