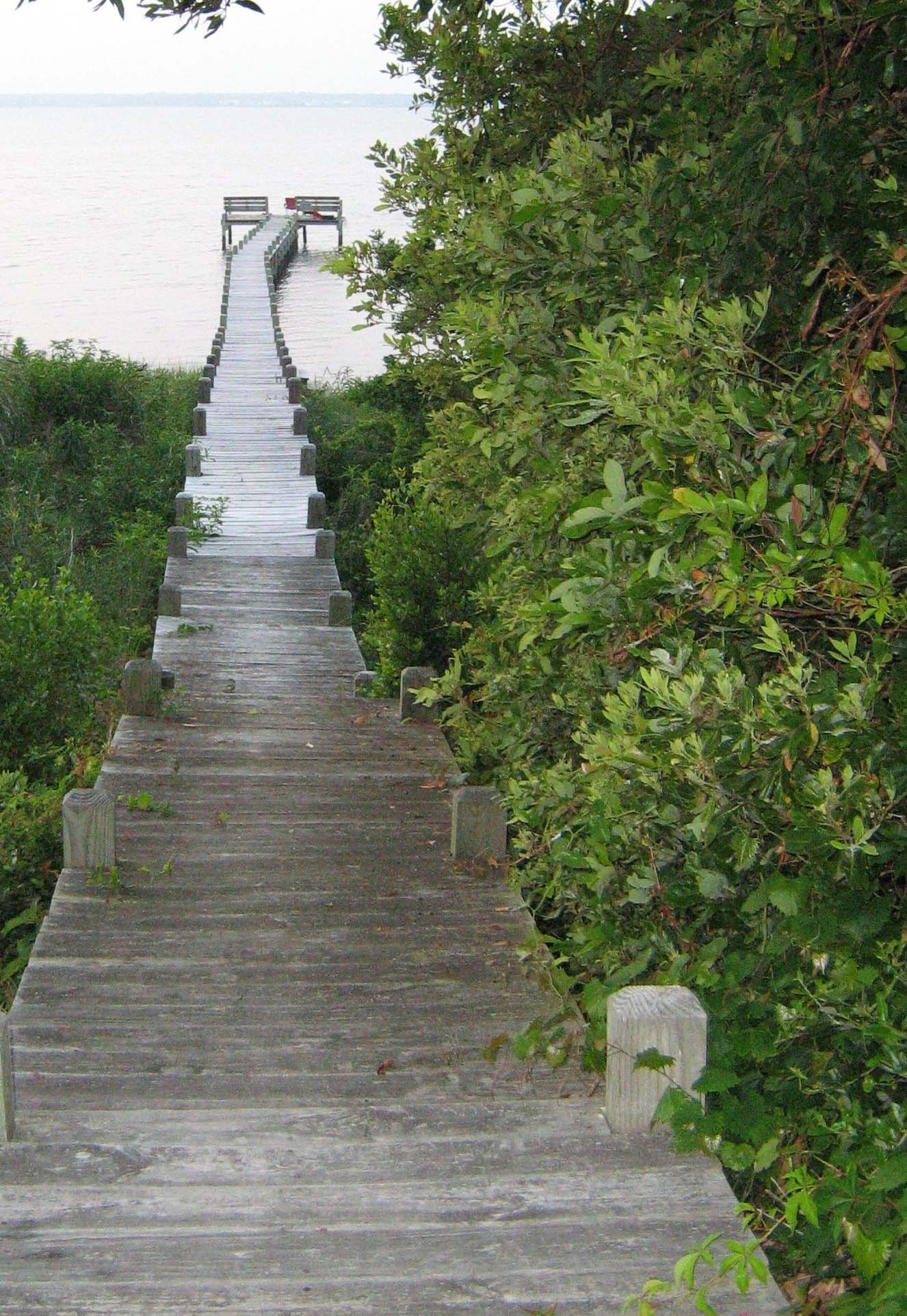 The riches of the glory of this mystery . . . which is Christ in you, the hope of glory - Colossians 1:27

The only son of a widow runs off to sea when quite a lad. She must needs work for her living, and takes lodgers in her little home. After years have passed, a bronzed and bearded sailor comes to her door for accommodation, which she gladly affords at an agreed price. She has no idea who has come to dwell beneath her roof - it is a secret, a mystery. By and by, one day as they are sitting at the midday meal, a remark, a gesture, startles her; she looks hard into the stranger's face, recognizes him, and, with a cry, rushes into his arms and weeps out on his bosom her joy: "My son, my son, what deceived my old eyes, that I didn't know thee!" That is the glory of the mystery, which breaks in smiles and kisses.

Then he says, "Mother, how hard life has gone with you; your hands are hard with toil. But see, I have plenty of money, and you shall go shares in all. I will take a nice little home, and you shall live there, to keep it as long as you live, and never have to do a stroke of hard toil." That is the riches of the glory of the mystery.

So at your conversion Jesus came into your heart to abide. Too long He has been unrecognized; but of late you have been made aware of the nature and worth of your Heavenly Friend. The mystery has broken in light. Henceforth, realize that all His riches are yours, to be shared and enjoyed; that all your needs may be fully met, even to the abundance of His unsearchable riches; and that there may be an end forever to all the weary sense of inability and incompetence to meet the inevitable demands of daily living. Christ is in you; let His life within reach out its hands to the life of glory above.

As ye have therefore received Christ Jesus the Lord, [so] walk ye in him - Colossians 2:6

When we were first brought to Jesus, we received Him into our hearts by faith. Throwing open the door, we bade Him be welcome; and He came in never to depart again. Though He was viewless as the wind, and silent as light, He came. And there was a perfume as of myrrh, aloes, and cassia; like that which fills the ivory palaces of eternity.

Now the apostle says that all our after Christian life is to be lived on the same principle. The holy life is not an attainment, but an attitude. Holiness is not an acquirement of which we may make a boast, but an openness of soul toward the Lord Jesus, as of a window unshuttered and uncurtained to the light. The believer is never independent of Jesus; but at every moment he is receiving out of His fullness, and grace upon grace. He does not receive his qualities and attributes as things apart from the Lord Jesus; but receiving Him, he obtains them. The holy man is he who has learned the art of receiving Jesus; the holier, who has a greater capacity, through humility and faith; the holiest, he who can receive most of the life of the Son of God.

Our daily life is here compared to a walk. We cannot choose it. There is no alternative but to take what God has marked out for you; though you may choose your atmosphere, or, to use a modern word, your environment. Every step may be taken in Christ; rooted in Him as a tree in rich soil; builded up as a house on a rock; inhaling His very breath as the life of life. And whatever the need may be which the exigencies of the path suggest, there is always an abundant supply in the Lord Jesus, in whom all treasures are hid. He teaches us that we may knew; He indwells that we may be.

And let the peace of God rule in your hearts, to the which also ye are called - Colossians 3:15

The peace of God is the peace of the Divine nature - the very tranquillity which prevails in the heart of the God of Peace. It was of this that Jesus spoke when He said, "My peace I give unto you"; for His own being was filled and blessed with it during His earthly career. In each of us may be a sea of glass, reflecting on its pellucid and tranquil bosom the untroubled calm and rest, which are unspeakable because eternal and Divine. "The Lord of peace Himself give you peace always."

There are three things against which we must ever be on our guard, lest they rob us of our peace. First, unconfessed sin; second, worry; third, the permission of an unrebuked selfish principle. As on the Sabbath the good Nehemiah carefully excluded the Tyrian fishwives from Jerusalem, lest they should mar its spirit of rest by their cries and traffic, so we must preserve an unbroken Sabbath-keeping within. "There remaineth therefore a Sabbath rest for the people of God."

The apostle says, Let it rule. The Greek word means arbitrate. Whenever there is a doubtful issue to be decided, and by one course your peace may be disturbed, whilst by another it may be maintained, choose those things that make for peace, whether for yourselves or others. Let God's peace act as umpire.

At the same time, this does not mean peace at any price. When the cause of truth is assailed, or the rights of others invaded, we must stand up boldly and strongly for Righteousness. Then the effect of Righteousness will be Peace. Melchizedek was first King of Righteousness, and after that King of Peace.

...always labouring fervently for you in prayers...he hath a great zeal for you - Colossians 4:12,13

This is a very beautiful epitaph on a good man's life. He had come from Colosse with tidings for the apostle; but amid all the crowding interests of his visit to Rome his heart was with his friends, and he sought to help them, as we may all help dear ones far away.

He strove for them in prayer. It was no runaway knock that he gave; no light breathing of desire; no formal mention of their names: but it seemed as though he were a wrestler, whose muscles stood out like whipcord as he agonized for the prize. He labored. We shall never know, till we stand in the clear light of heaven, how much has been wrought in the world by prayer. Here, at least, there is mention of a man's labors. Probably the work on the results of which we are wont to pride ourselves is due less to us than we suppose, and more to unrecognized fellow laborers.

There is a pretty legend which tells of the dream of a great preacher who was marvellously used of God, and inclined to magnify himself and his gifts; but who was instructed by an angel of God that his success was entirely attributable to a poor widow, who sat regularly in the free seats at the foot of his pulpit, and who never ceased to pray for him. May the writer ask of any who receive benefit from these words to labor and strive for him in prayer to God.

Let us be careful to mingle much intercession with all our prayers, especially on the behalf of missionaries and lonely workers in foreign lands, that they may realize that we are actually working and laboring beside them, though many thousands of miles intervene.