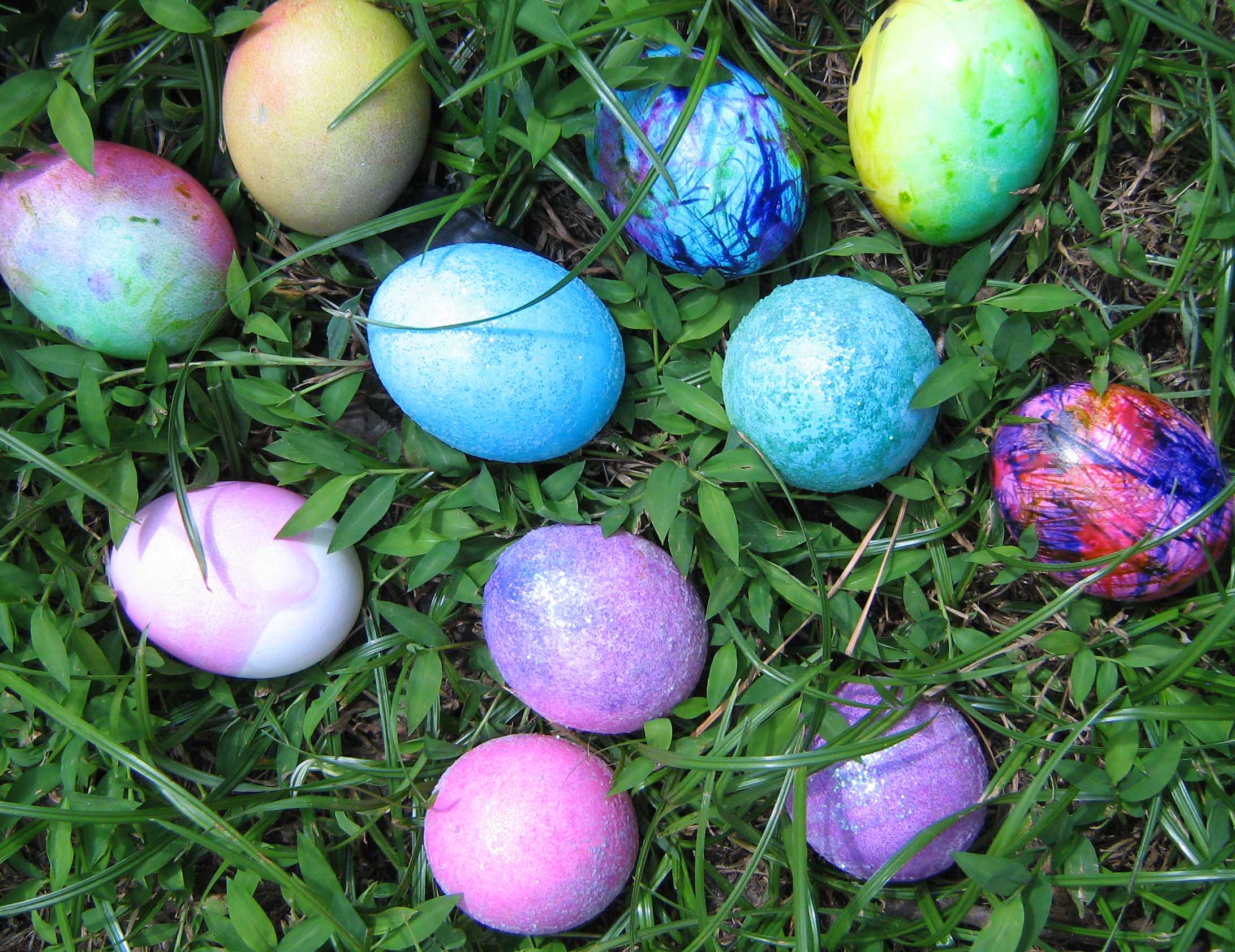 There is a stage in a child's life at which it cannot separate the religious from the merely festal character of Christmas or Easter. I have been told of a very small and very devout boy who was heard murmuring to himself on Easter morning a poem of his own composition which began 'Chocolate eggs and Jesus risen'. This seems to me, for his age, both admirable poetry and admirable piety.

But of course the time will soon come when such a child can no longer effortlessly and spontaneously enjoy that unity. He will become able to distinguish the spiritual from the ritual and festal aspect of Easter; chocolate eggs will no longer be sacramental. And once he has distinguished he must put one or the other first. If he puts the spiritual first he can still taste something of Easter in the chocolate eggs; if he puts the eggs first they will soon be no more than any other sweetmeat. They have taken on an independent, and therefore a soon withering, life.

Either at some period in Judaism, or else in the experience of some Jews, a roughly parallel situation occurred. The unity falls apart; the sacrificial rites become distinguishable from the meeting with God. This does not unfortunately mean that they will cease or become less important. They may, in various evil modes, become even more important than before. They may be valued as a sort of commercial transaction with a greedy God who somehow really wants or needs large quantities of carcasses and whose favours cannot be secured on any other terms.

Worse still, they may be regarded as the only thing He wants, so that their punctual performance will satisfy Him without obedience to His demands for mercy, 'judgement', and truth. To the priests themselves the whole system will seem important simply because it is both their art and their livelihood; all their pedantry, all their pride, all their economic position, is bound up with it. They will elaborate their art more and more. And of course the corrective to these views of sacrifice can be found within Judaism itself. The prophets continually fulminate against it.

Even the Psalter, though largely a Temple collection, can do so; as in Psalm 50 where God tells His people that all this Temple worship, considered in itself, is not the real point at all, and particularly ridicules the genuinely Pagan notion that He really needs to be fed with roast meat. 'If I were hungry, do you think I would apply to you?' (v. 12). I have sometimes fancied He might similarly ask a certain type of modern clergyman, 'If I wanted music - if I were conducting research into the more recondite details of the history of the Western Rite - do you really think you are the source I would rely on?'