Listen to God's Word for you in 1 John 3:2. "Dear friends, now we are children of God, and what we will be has not yet been made known. But we know that when he appears, we shall be like him, for we shall see him as he is."

On the Peace of His Presence by Sylvia Gunter

This is what the LORD says- he who created you, O Jacob,
He who formed you, O Israel: "Fear not, for I have redeemed you;

Read more: On the Peace of His Presence by Sylvia Gunter

3 Ways to Think About God and Pain by John Starke 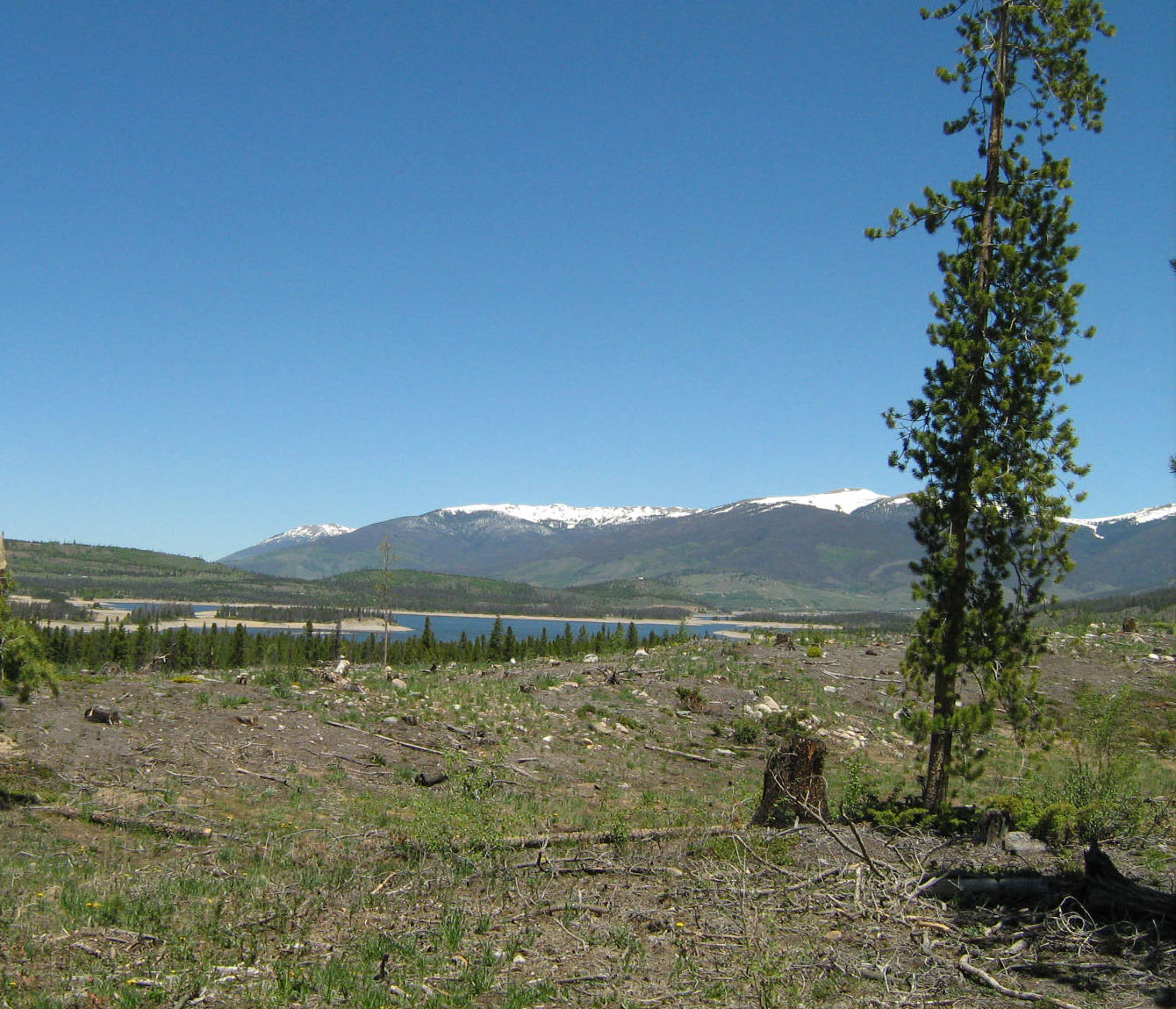 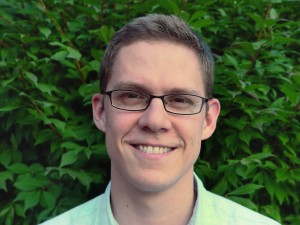 Read more: 3 Ways to Think About God and Pain by John Starke

Now I'm finally out of Job... and into the Psalms! And what I read today in Psalm 8 bounces off what I just wrote about Job in a most peculiar way. It's the one where 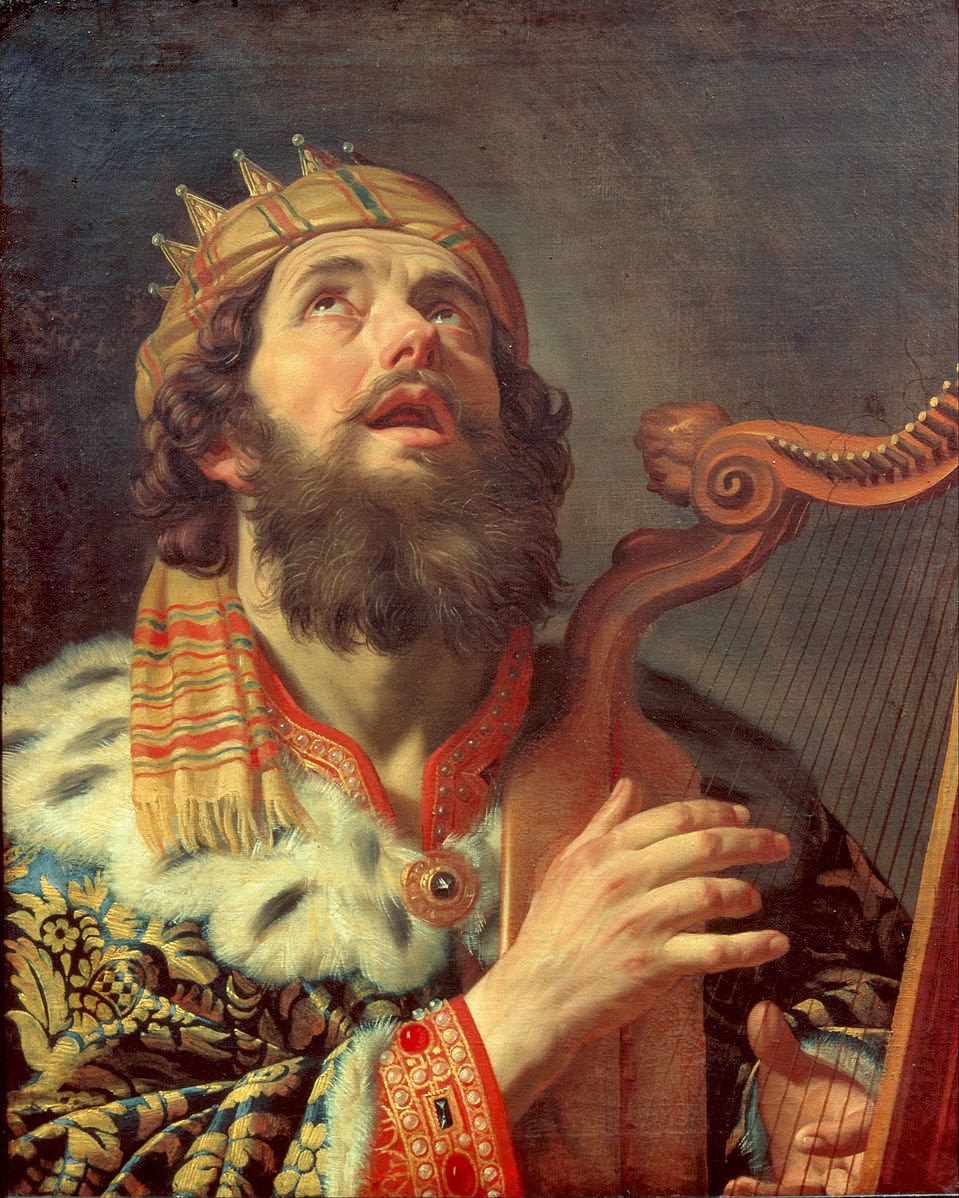 David is amazed that God has anything to do with us: "What is mankind that you are mindful of them, human beings that you care for them?" 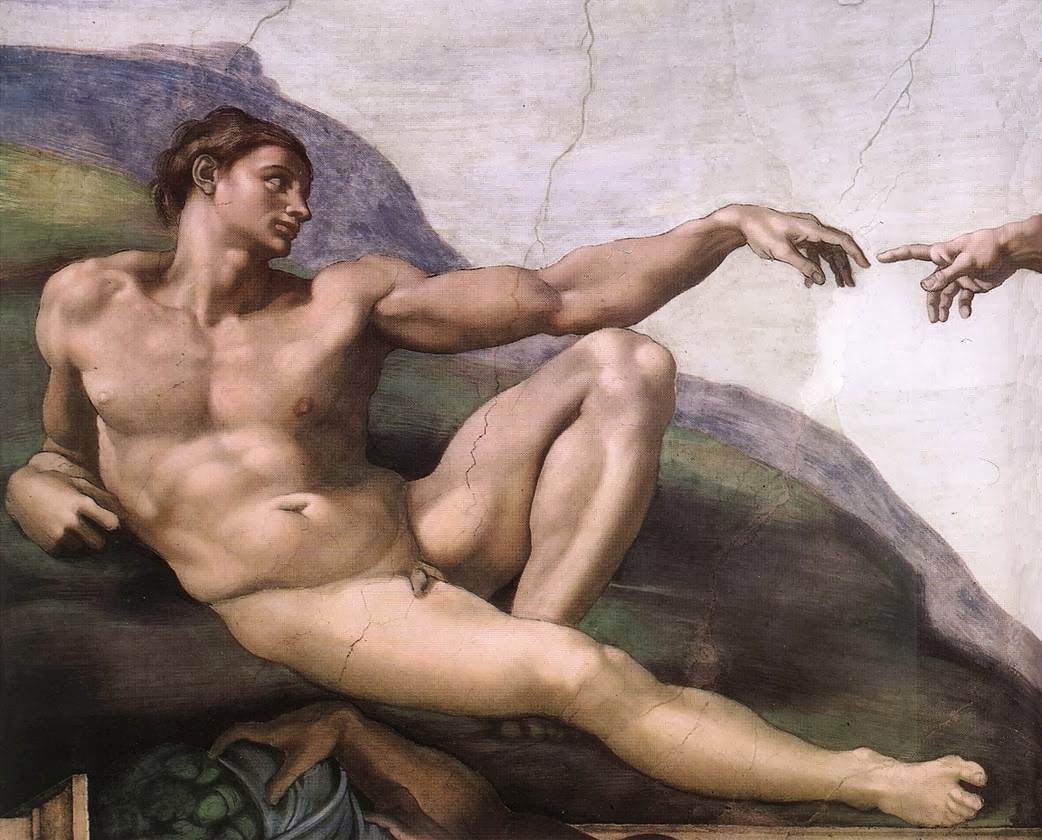 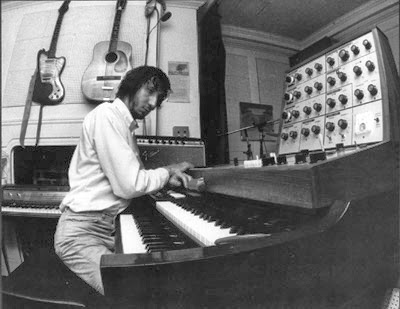 the Who at home alone in his studio.
I mean, as John says, "God is love," so maybe He wanted something to receive His love – that could love Him back... no matter how messy or imperfect.

What the Who then did with them was

bombastic and fantastic... if a bit messy. 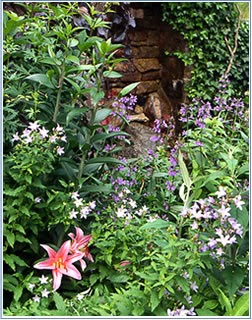 Read more: A Riddle Wrapped in a Mystery Inside an Enigma Threaded with Bacon by Julie Moore

Your church can be a gospel culture by Ray Ortlund

Here are four categories of speech church leaders should keep in mind at all times:

Read more: Your church can be a gospel culture by Ray Ortlund