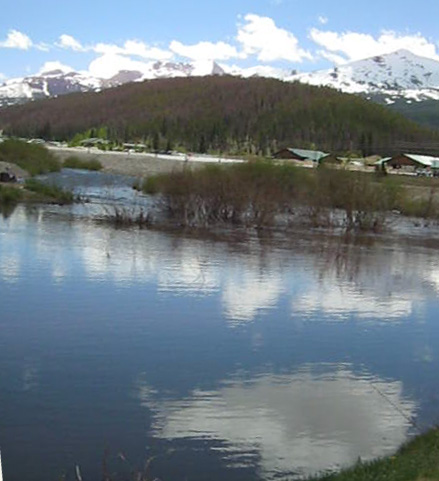 AMONG THE CHORUSES I learned as a boy in Sunday school were these two:

These are the names of Jacob's sons:
Gad, and Asher, and Simeon,
Reuben, Issachar, Levi,
Judah, Dan, and Naphtali-
Twelve in all, but never a twin-
Zebulun, Joseph, and Benjamin.

I am grateful that I was brought up at a time when many of the songs we learned gave us some facts, some data, some reasons for things. Many Christians today could not name either the twelve patriarchs or the twelve apostles, and are dismally ignorant of a lot of other elementary data that the least informed Sunday school student a generation ago mastered by the age of six or ten. Of course, the acquisition of mere data does not necessarily make a Christian. On the other hand, ignorance of Scripture almost always ensures a painful immaturity.

Nevertheless, the chorus of the second piece quoted above is slightly misleading. True, we are called to be disciples of Jesus, i.e., followers of Jesus. That is the calling of all Christians. Nevertheless, there were unique elements to the calling of the twelve apostles (Mark 3:13-19). Here I mention only one: these were appointed "that they might be with him" (Mark 3:14). This was important for at least two reasons: (a) They were trained by him, and a major component of their training was what we today would call "mentoring"-not merely the impartation of a message and a commission, but shaping people by example as well as precept as to how they should live. (b) These twelve were able to bear witness to the facts concerning Christ from the first days of his public ministry. Peter understood the importance of this point (Acts 1:21-22), for the revelation of Jesus Christ was not some private mystical experience but a unique, historical event that demanded witnesses.