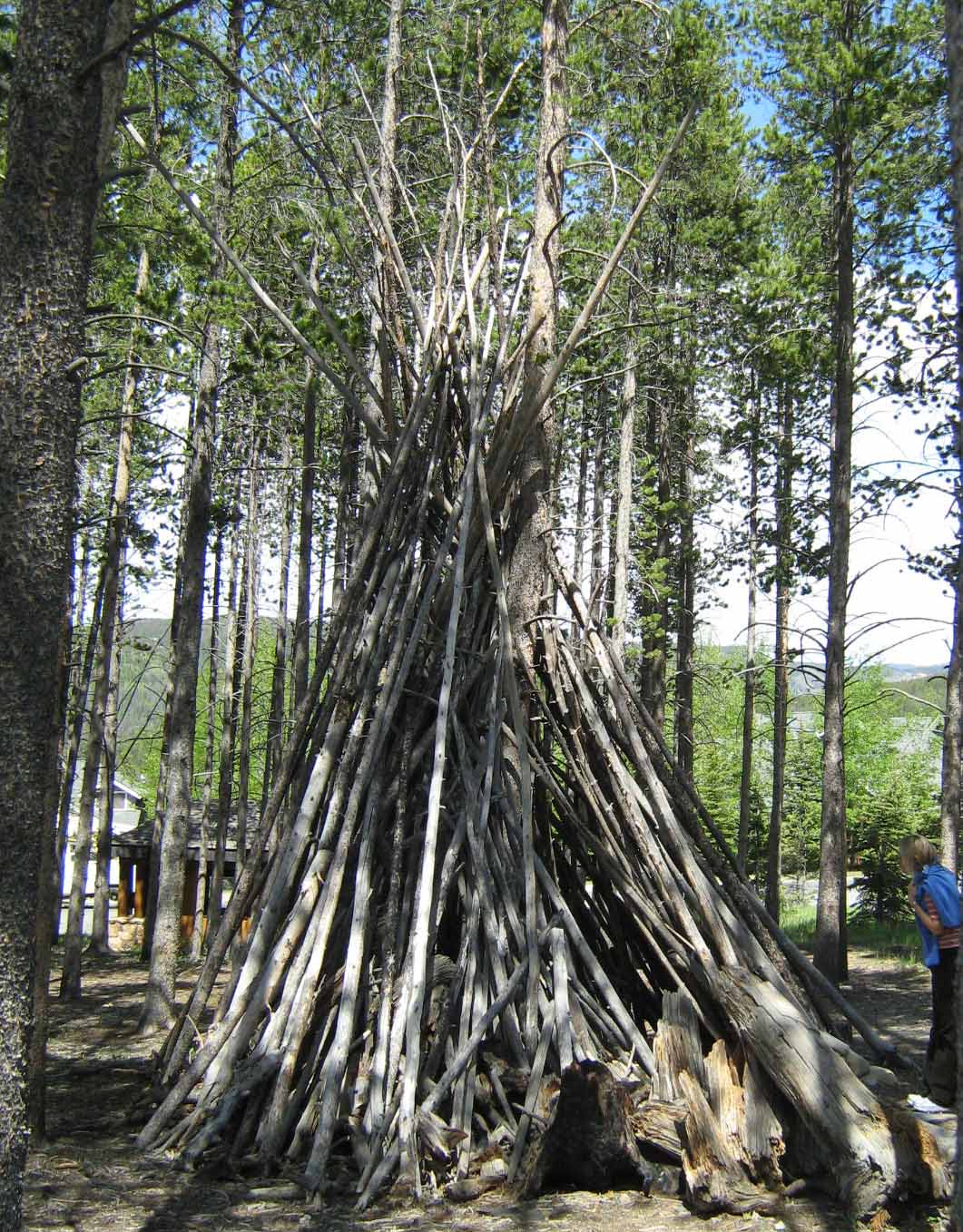 Spiritual warfare is something that few Christians, regardless of their denomination, are accustomed to thinking about, let alone engaging in. It is as if Satan disappeared shortly after Christ rose from the dead. But, the same Satan, the identical evil that was in the garden of Eden and tempted Christ in the desert is alive and well. Greater is he who is in us than he who is in the world is true, but Paul did not exhort the church at Ephesus to put on the whole armor of God to protect them against the Romans. Jim Hugerich’s sermon provides an excellent description of what spiritual warfare is and how we can avoid becoming one of its casualties. Below is an outline for Jim’s sermon.

SPIRITUAL WARFARE - “deliver us from evil

Five things to pray for:

o His Kingdom, not ours

LORD’S PRAYER - “deliver us from evil”

o live happily ever after?

SPIRITUAL WARFARE – we are at war - “deliver us from evil”

n Job – respond to those wounded by evil in the world – victims, trauma, conflict, mental illness, suicidal – evil at work in the world

SPIRITUAL WARFARE – we are at war!!!! – “deliver us from evil”; survival demands we recognize the enemy & we put on the full armor of God

**Recognizing the enemy: Finally, be strong in the Lord and in his mighty power. Put on the full armor of God so that you can take your stand against the devil’s schemes. (devil’s schemes = evil/sin)

Therefore, put on the full armor of God, so that when the day of evil comes, you may be able to stand your ground, and after you have done everything to stand. Stand firm then . . . (Eph 6:10-14)

n Evil is part of living in a broken world

*EVIL - the evil one

Now the serpent was more crafty than any of the wild animals the LORD God had made. He said to the woman, "Did God really say, 'You must not eat from any tree in the garden'?"  2 The woman said to the serpent, "We may eat fruit from the trees in the garden, 3 but God did say, 'You must not eat fruit from the tree that is in the middle of the garden, and you must not touch it, or you will die.' " 4 "You will not surely die," the serpent said to the woman. 5 "For God knows that when you eat of it your eyes will be opened, and you will be like God, knowing good and evil." (Gen 3:1-5)

The evil one questions the goodness of God (introducing sin):

§ You will not surely die

Devil’s Schemes - similar to any warfare, the primary goal is to divide and conquer; the evil one deflects attention from himself & puts it on us, getting us to take of the tree of knowledge. When we attempt to be “like God” – knowing good & evil, right and wrong - relationships with God & man are damaged. “Like God” we begin to see ourselves as better or worse than others. “Like God” we begin to live as though we do not need God. We can decide what is best. Everyone being in charge of “best” does not work well in relationships.

o Wrong enemy - “more important than she is?”

I Corinthians – also provides the picture of deliverance through - Lord’s Table, Love and Resurrection

DELIVER us from evil: putting on the full armor of

*PRAYER - We do not want you to be uniformed brothers, about the hardships we suffered in the province of . We were under great pressure, far beyond our ability to endure,

so that we despaired even of life.

Indeed in our hearts we felt the sentence of death. But this happened that we might not rely on ourselves, but on God, who raised the dead. He has delivered us from such a deadly peril, and he will deliver us. On him we have set our hope that he will continue to deliver us, as you help us by your prayers (2 Cor. 1:8-11)

RAISING the staff of God - Exodus 17: the Amalekites attacked

o Joshua on the field

SPIRITUAL WARFARE – we are at war:

n Putting on the Full Armor of God:

o Prayer – Who will you call at 3:00 in the morning to help you in prayer”

o Standing – Who will stand with you to cover your back & keep your knees from buckling?

o Raising – Who are the Aaron, Hur & Joshua in your life to hold your arms as you raise the staff of God to the throne of God?

o SWAT team – this is spiritual warfare; where is your SWAT team? TURN !!!

*Deliver us from evil – the Final Chapter:

They overcame him (the dragon, the devil, enemies of God) by the Blood of the Lamb and the word of their testimony (Rev 12:11)

*LORD’s PRAYER – “deliver us from evil”