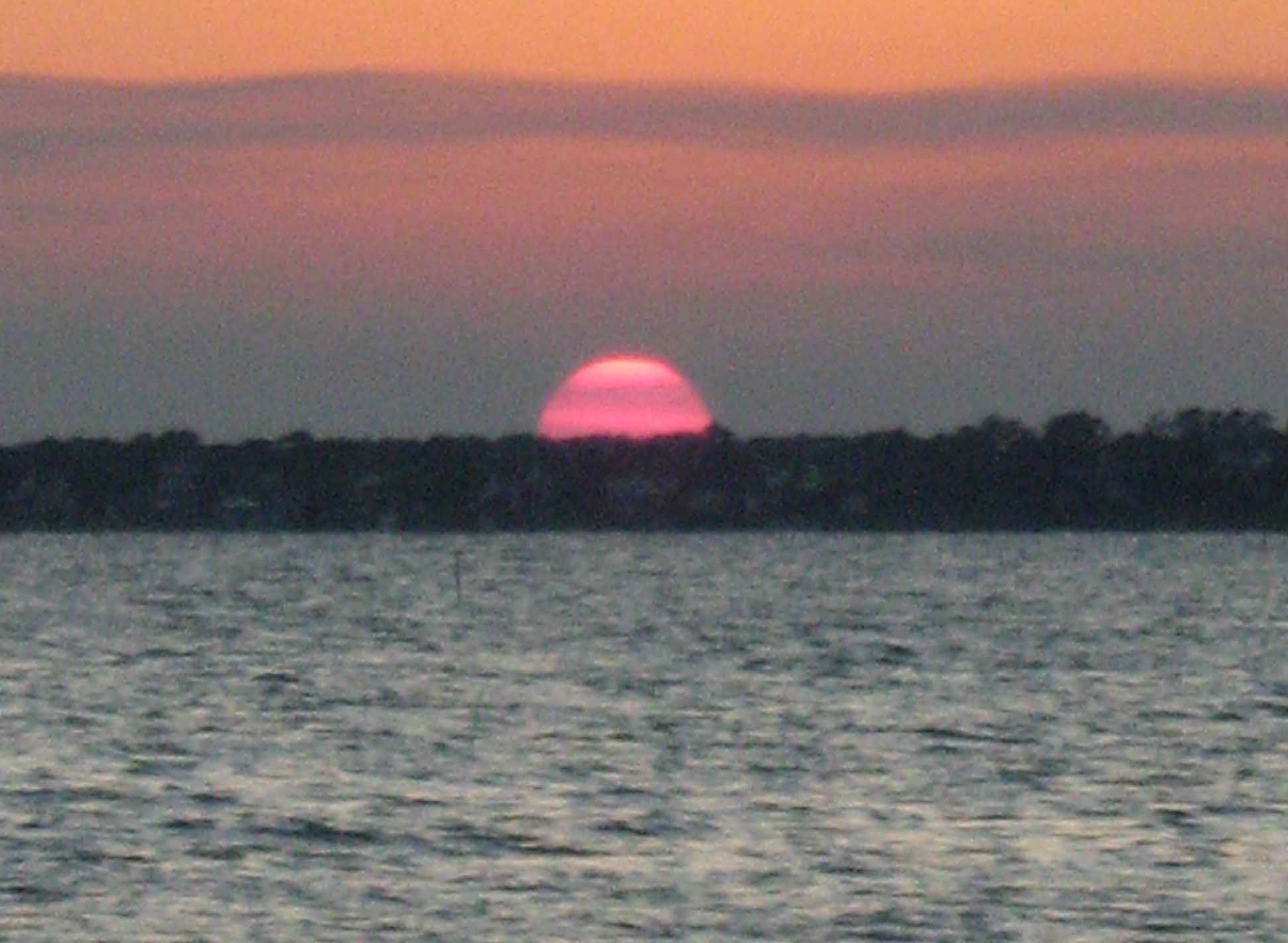 Below is an excerpt from an article found on thegospelcoalition.org. Click the link at the end to read the rest of the article.

Do we need really need one more hot take on Charlottesville?

Racism is wrong. White supremacy is sinful. Murder (by car, or by any other means) is deplorable. The whole scene was ugly. The pictures of Tiki torches and Nazi salutes would be silly, were they not so sinister.

Beyond those obvious sentiments (or, at least what I used to assume were obvious sentiments--as I said yesterday on Twitter, “Racial reconciliation is complicated and hard. Condemning Neo-Nazis should not be.”), what else should be said?

Here is one simple observation--an observation that until recently I would have missed.

Let’s start by setting aside the debate about how bad things really are. Do the hundreds of Neo-Confederate and Neo-Nazis gathered in Charlottesville represent a teeny-tiny, overly hyped segment of the American popular? Or are we seeing the tip of the iceberg as White Nationalism is now feeling freer to come out of the closet? Or is there truth to both statements? I think most Christians would grant that real strides have been made over the last 50 years when it comes to equal treatments for African Americans, while at the same time acknowledging that we haven’t made as much progress as we would like. The degree to which things are “not that bad” or things “are as bad they’ve ever been” is not the debate I want to have here.

But even if we conclude that the vast majority of Americans despise racism and have zero sympathy for fools infatuated with Hitler, it would still be the case that what we saw in Charlottesville was, for a long time, not that unusual. I have a lot still to learn when it comes to understanding racial matters in our country. But one of the things I have learned is that I haven’t fully appreciated how recent this history really is.

This came to my attention a couple years ago when I was reading David Kennedy’s book Don’t Shoot. In this fascinating book--part memoir and part policy prescription--Kennedy strikes the remarkable the balance of being sympathetic to African-American communities and sympathetic to police officers. But I don’t bring up the book to talk about law enforcement, but to note what he says about historical legacy.

Here’s what I wrote last year:

"Let's start with the fact," Kennedy begins, "that the idea, common currency in these neighborhoods, that the government is running a carefully organized racial conspiracy [e.g., introducing crack into the inner city so that blacks can be arrested and whites can have good jobs in jails and in police departments] against black America is not as crazy as it sounds" (140). We have to remember that it wasn't that long ago that Jim Crow and separate but equal were legal, and even more recent that all sorts of illegal injustices (like lynchings) were overlooked by law enforcement agencies in cahoots with the KKK. "This was America, our America. Whites tend barely to know it, or to diminish it, or to set it aside as then against whatever it is that now begins." (141). But in living memory for many in the black community, and in the collective memory of many more, are remembrances of police dogs and fire hoses set against peaceful demonstrators, of Bloody Sunday, of Klan-directed terrorism, of real racial injustices in our judicial system that most of us would find cringe-worthy and cruel. This may all seem like a long time ago, but not when it happened to your grandma or to your pastor.