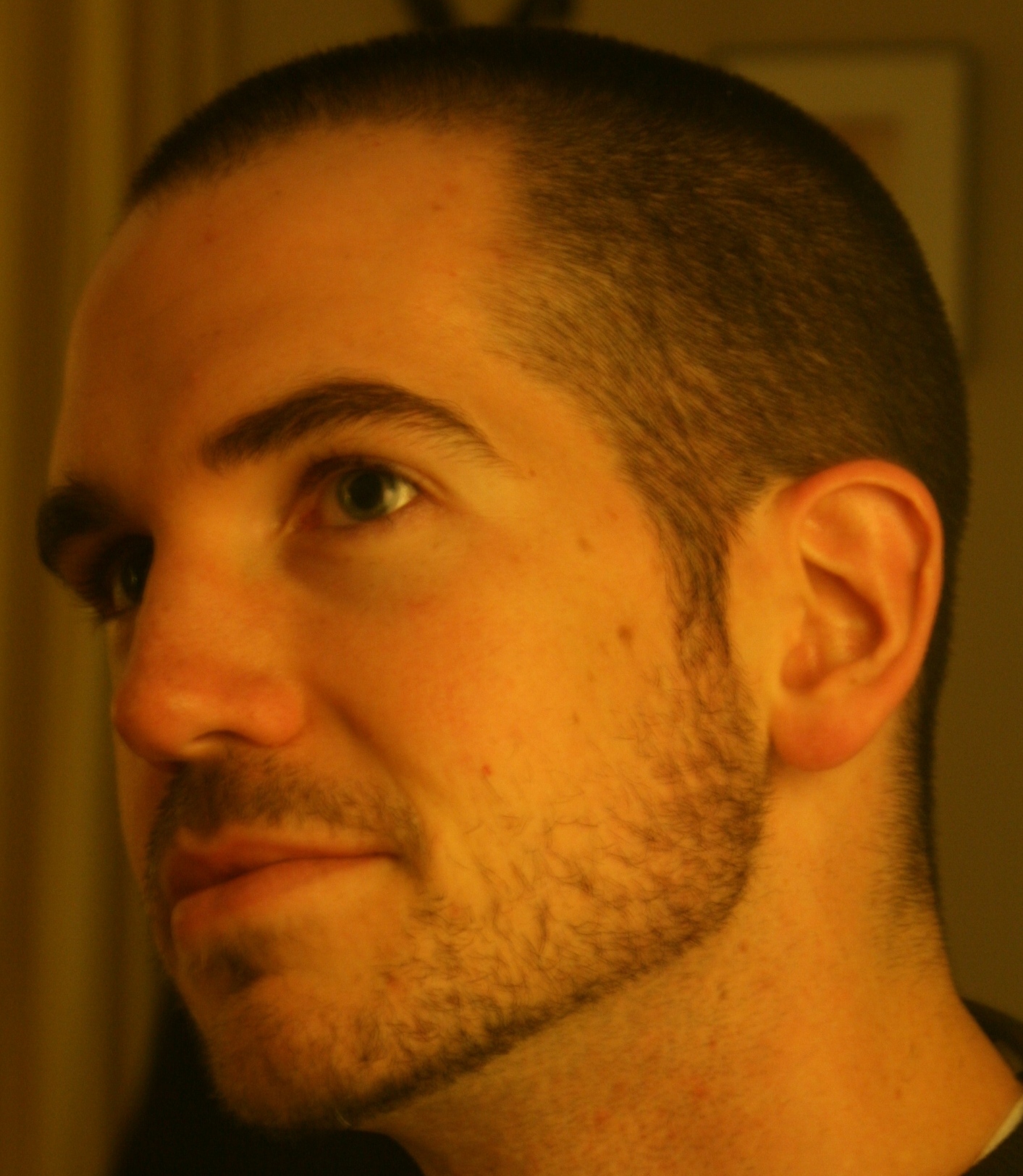 Thus began months of praying together every week through which we sensed a call to plant what is now The Upper Room (http://www.pghupperroom.com/main/). What Mike didn't tell me at the beginning of all this was that God had spoken to him earlier and told him that "You and Chris are going to plant a church together." But it's a good thing he didn't share this with immediately. Through patiently discerning God's call together, we learned a lot about prayer and we forged a new and deep friendship.  Almost five years later, our greatest strength as co-pastors is that we pray well together, and our weekly prayer times continue to be the center of both our ministry and our friendship.  God has used these years of praying regularly with Mike to teach me a number of lessons. Here are three of them:  (1) We are made to worship.

Mike and I first became friends in seminary where we played together in a praise band. I could tell early on that he thought more deeply about worship than most people I knew. From carefully choosing song lyrics to thinking theologically about the flow of a worship service, Mike displayed faith that in worship we were truly entering into God's presence. Over the years, I've realized that Mike's acumen for worship flows out of a deep desire to submit the whole of his life to Christ.  As our friendship has challenged me to submit more and more of my life to Christ, God has used Mike to give me a new sense of the power and depth of worship. Early in our church-planting work I considered planning worship services to be "Mike's thing." Now we joyfully write liturgies together.

David Benner writes, "Spiritual friends help us most when they make clear that their job is to point the way, not to lead the way. And the Way to which they should point is Jesus."[1] By pointing to Jesus, each friend in a genuine spiritual friendship acts like a partner in liturgy, continually inviting them to praise God, calling them to confession, and speaking God's word. This partnership in liturgy is one of the greatest gifts God has given me through friendship with Mike.

(2) The importance of loyalty.

All human relationships, even the best friendships, eventually experience conflict.  And Mike and I had a fair share of conflict early in our ministry together. While our prayer times on Fridays felt a time of spiritual harmony, our Wednesday staff meetings felt (to me at least) like a time of discord. I remember reading the following words from John Cassian after one particularly frustrating meeting. Cassian was a fourth-century saint whose writings greatly influenced the development of western monasticism. Writing for monks who at times grew angry with their spiritual brothers, Cassian said,

"When we are angry with others we should not seek solitude on the grounds that there, at least, no one will provoke us to anger, and that in solitude the virtue of long-suffering can easily be acquired. Our desire to leave our brethren is because of pride, and because we do not wish to blame ourselves and ascribe to our own laxity the cause of our unruliness. Self-reform and peace are not achieved through the patience which others show us, but through our own long-suffering towards our neighbor."[2]

It's easy to celebrate and invest in a spiritual friendship when we feel the rewards immediately. It took me longer to realize, though, that some of the most valuable lessons of my friendship and co-pastorate with Mike have come out of the crucible of conflict.  In addition to using our friendship to teach me patience, God has also used Mike to show me a faithful example of loyalty.  Loyalty within friendship was prized by the ancients. Proverbs 17:17 says, "A friend loves at all times and a brother is born for adversity." True friends remain loyal even in difficulties and conflict.

(3) We can trust the Lord's sovereign will.

When God called us to begin praying together, I was looking for neither a spiritual friendship nor a call to church-planting.  Left to my own devices, I would have looked for a more comfortable ministry job and been content with the less committed friendships I had experienced before this calling.  But God, in God's sovereign power, called Mike and me into friendship and ministry together.  C. S. Lewis includes a chapter about friendship in his book The Four Loves, and in it he writes, ". . . for a Christian, there are, strictly speaking, no chances. A secret Master of the Ceremonies has been at work.  Christ, who said to the disciples 'Ye have not chosen me, but I have chosen you,' can truly say to every group of Christian friends, 'You have not chosen one another but I have chosen you for one another.'"[3]

Knowing that we both needed a friendship in which "iron sharpens iron, so one man sharpens another" (Proverbs 27:17), God called us to pray and work together. Though I'm sure we've both scratched our heads at times, wondering what God is up to, the Lord has shown himself to be faithful and trustworthy by granting us a friendship that bears real spiritual fruit. Praise be to the One who has chosen us for Himself and chosen us within the Church to be brothers and sisters for one another.

How have your friends acted as Spiritual Directors?What important spiritual lessons have you learned from those around you?