Begrudging God's Generosity: Dave Ward on the Parable of Laborers in the Vineyard 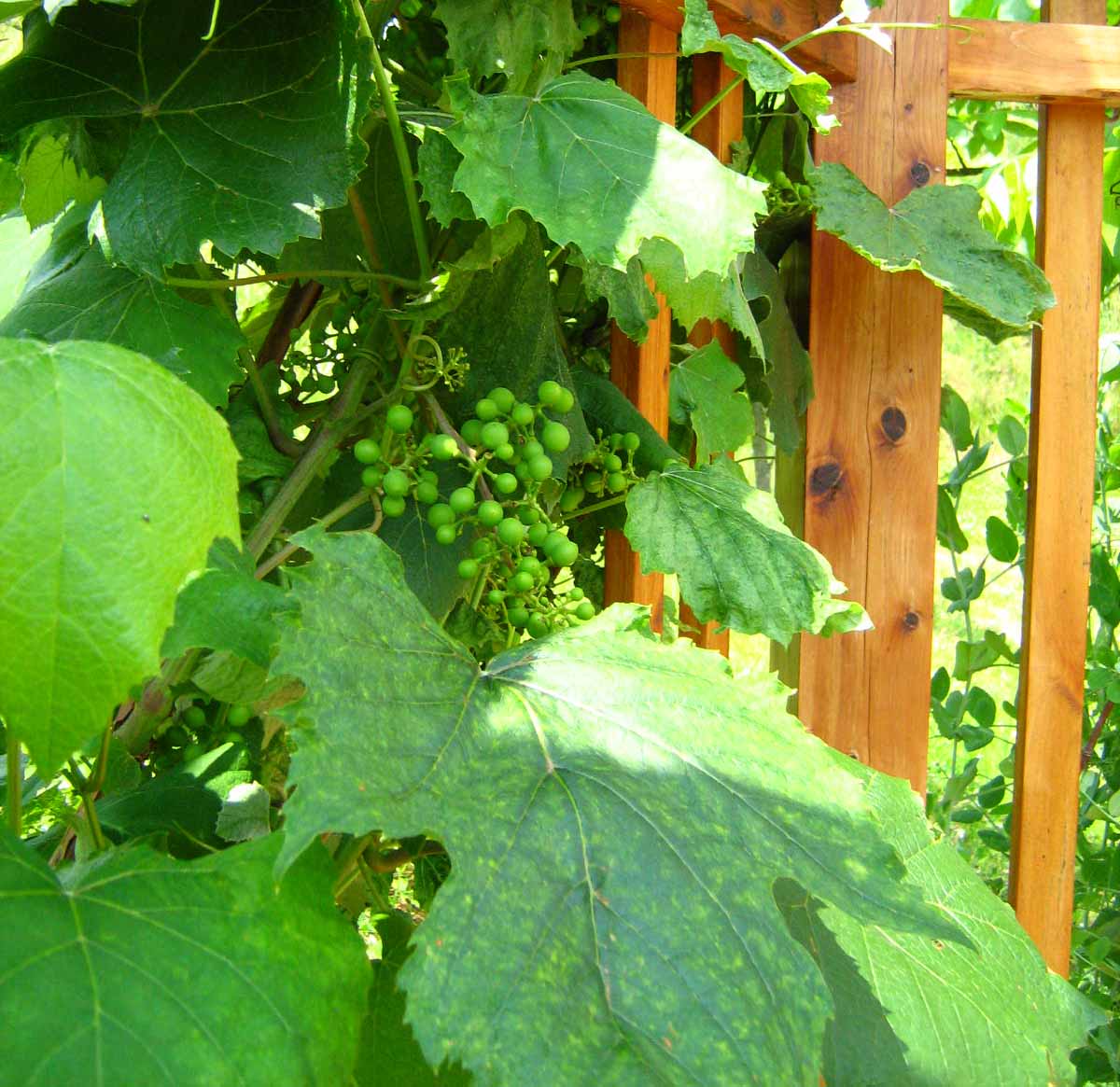 Dave Ward, former minister for community life at the Chapel Hill Bible Church, spoke in 2011 about the parable of the vineyard in Matthew 20. After the passage a link to the audio is provided.

Laborers in the Vineyard

"For the kingdom of heaven is like a master of a house who went out early in the morning to hire laborers for his vineyard.  After agreeing with the laborers for a denarius a day, he sent them into his vineyard.  And going out about the third hour he saw others standing idle in the marketplace,  and to them he said, 'You go into the vineyard too, and whatever is right I will give you.'  So they went. Going out again about the sixth hour and the ninth hour, he did the same.  And about the eleventh hour he went out and found others standing. And he said to them, 'Why do you stand here idle all day?'

They said to him, 'Because no one has hired us.' He said to them, 'You go into the vineyard too.'  And when evening came, the owner of the vineyard said to his foreman, 'Call the laborers and pay them their wages, beginning with the last, up to the first.'  And when those hired about the eleventh hour came, each of them received a denarius.  Now when those hired first came, they thought they would receive more, but each of them also received a denarius. And on receiving it they grumbled at the master of the house,  saying, 'These last worked only one hour, and you have made them equal to us who have borne the burden of the day and the scorching heat.'

But he replied to one of them, 'Friend, I am doing you no wrong. Did you not agree with me for a denarius?  Take what belongs to you and go. I choose to give to this last worker as I give to you. Am I not allowed to do what I choose with what belongs to me? Or do you begrudge my generosity?' So the last will be first, and the first last."