The Beginning of PCA: Francis Schaeffer 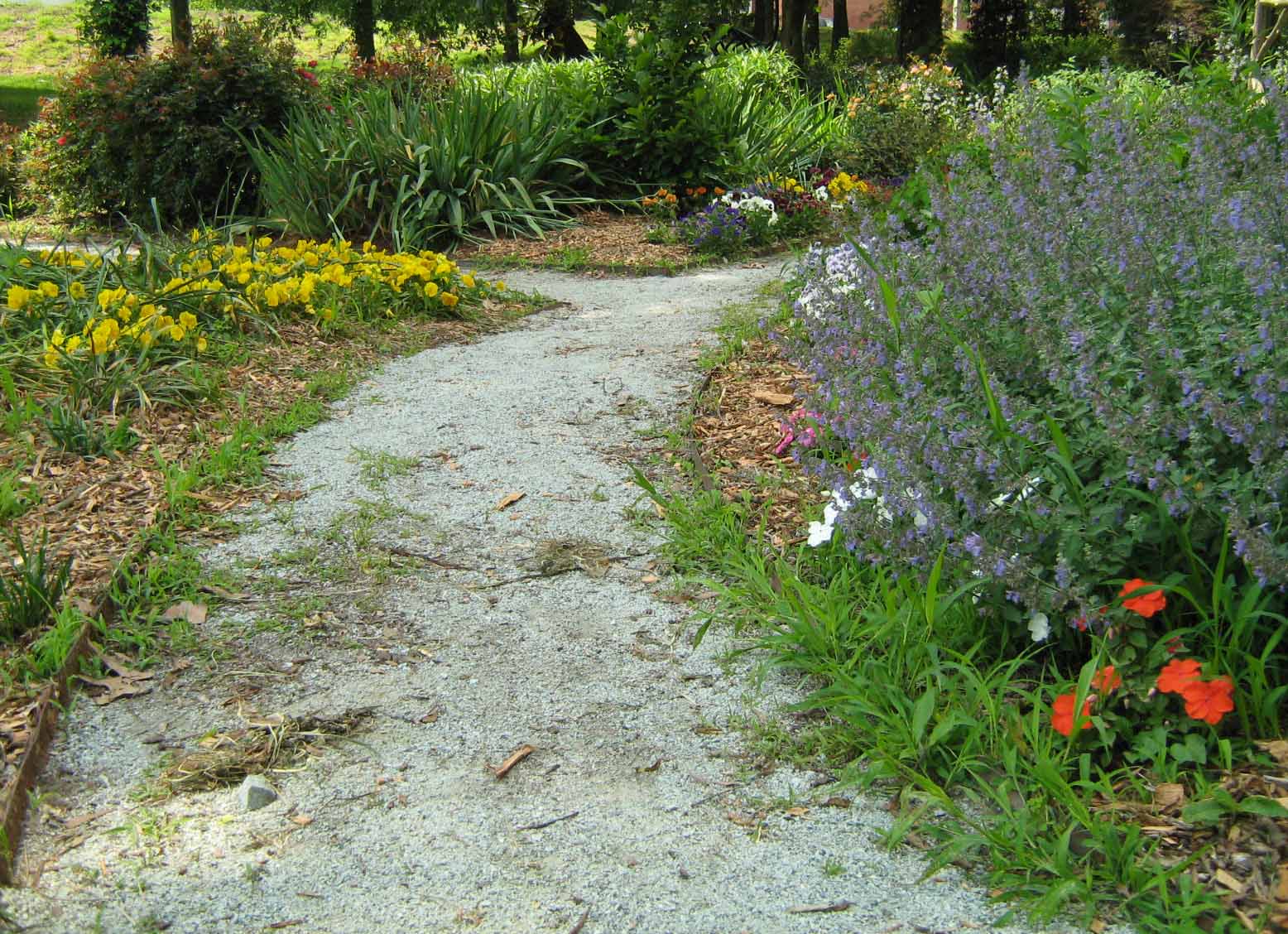 Shortly after the formation of the Presbyterian Church in America, on 4 December 1973, Dr. Francis A. Schaeffer composed the following thoughts in observance of that event. Notable in his mind was the contrast between the divisions of the 1930's and the 1970's and the manner in which each of these divisions had been conducted.

The formation of the National Presbyterian Church is a step forward in the Lord's work in our chaotic age!

Even at that time it was evident that Union Theological Seminary in Richmond, Va., was a source of liberalism in the pulpits of the PCUS. Through the years I have seen no sign that the situation is improving.

To me, practicing the principle of the purity of the visible Church is a part of the command of the word of God. In the PCUS, good men have tried unsuccessfully to practice this principle by combating clearly false teachings at the center of Christian truth. These include the older rationalistic liberalism and the new neo-orthodox, existential liberalism. After having failed to bring purity into the Church, they chose the only way to be obedient--they practiced the principle in reverse and withdrew.

It would be tragic if the National Presbyterian Church made the same mistakes which were made in the Presbyterian Church in the North. True brethren who have not felt led by the Lord to leave the PCUS should be treated with dignity and a loving beauty. There are two reasons for this:

First, Jesus taught that the mark of the Christian is the observable love shown among all true believers. Second, by keeping the lines open to these men--not as a stratagem but as loving obedience to Christ's commands--the National Presbyterian Church will continue to offer a viable alternative. In the days ahead, the pressures will increase through the further growth of liberal control and the almost certain coming union with the United Presbyterian Church USA. I pray that mistakes made years ago in the North will not be repeated today.

The vision of the National Presbyterian Church should not end here. We must keep our distinctives as to the Reformed position, which we believe are true to the Scripture, and it should be natural to have close contacts with other true Presbyterian bodies. The chasm should not be at the point of our distinctives; it should be between Bible-believing Christians and those who have given up loyalty to the Scripture.

Two things are happening simultaneously now: The first is a resurgency for Christian truth. Going back to the 1930's in the United States, the larger historic denominations were largely lost to the liberals, but three were not: The Lutheran Church-Missiouri Synod, the Christian Reformed Church, and the Southern Baptists. Thirty-five years later, these three denominations are now grappling with the same issues, all of which are rooted in the question of the authority of Scripture.

The Missouri Synod under the leadership of courageous men seems to have won its battle. The Southern Baptist Church now finds itself in the same position as the Presbyterian Church US in the 1930's. That is, the churchmen are largely faithful, but the seminaries are infiltrated with liberalism.

One may hope and pray that the Baptists will stir themselves before it is too late. If the Baptists practice the principle of the purity of the visible Church in the direction the Missouri Synod has gone, then they may not have to travel the unhappy route of withdrawal as had to be done in the Southern Presbyterian Church.

The National Presbyterian Church stands at a place of significance if the doors are kept open on one side to the true believers in the Presbyterian Church, and bridges are built toward those struggling for the same cause in other groups. However, at this time the question is not the formation merely of an organization; it is the establishment of a true Church.

The failure of those who separated from the Presbyterian Church USA during the 1930's extended beyond the loss of contact with those true Christians who stayed in the Church; it extended to the attempted organizational expression. The International Council of Christian Churches gave such hope in its beginning, failed because of its harshness; it did not express or practice that mark of the Christian, the observable love among all true Christians.

There the question now is whether 35 years are enough to expunge this mistake so that another organization is viable at this time. The leaders in the National Presbyterian Church should consciously try to establish contacts with those who are true to the Scripture and committed to the practice of the purity of the visible Church in whatever groups they may be. Certainly groups in other countries would be interested in such contacts.

The second important occurrence now is the obverse, unhappy side of the first. At the same time we take heart from the formation of the National Presbyterian Church and events in the Lutheran Church-Missiouri Synod, we recognize a most distressing trend is developing: In much of evangelicalism regard for Scripture is weakening.

For example, think of the change at Fuller Theological Seminary. In a paper read at Wheaton College a few years ago, Professor Daniel Fuller defined "non-revelational matters" in the Scripture as those which are "capable of being checked out by human investigation, that is, knowable by what eye can see and ear can hear." He added that the Bible contains "the non-revelational areas of science and history."

This kind of thinking is not limited to one seminary. The battleground on the modern scene is whether the Bible is completely authoritative where it touches history and the cosmos, or only where it touches religious matters. It is difficult to see any basic difference between this and neo-orthodox existential theology.

The divergence in evangelical groups centers especially in the first half of Genesis, which is often considered to be parable rather than space-time history. The weakening among evangelicals is not limited to the United States; it is present in other parts of the world as well.

In England, preference tends to be given for general revelation over special revelation, so that science has the last voice. This is different in expression, but not in position, from that being developed theologically by Professor Fuller and those in the United States who are one with him.

If Christ does not come back within the next few years, I could visualize the possibility of a new alignment. Those standing for the total authority of all Scripture and for the principle of the practice of the purity of the visible Church would draw together and away from relativism, which surrounds us in the total culture and which has infiltrated the Church.

I am thankful for the formation of the National Presbyterian Church and I pray no small or provincial vision for it.