Serving God, not man (an excerpt) 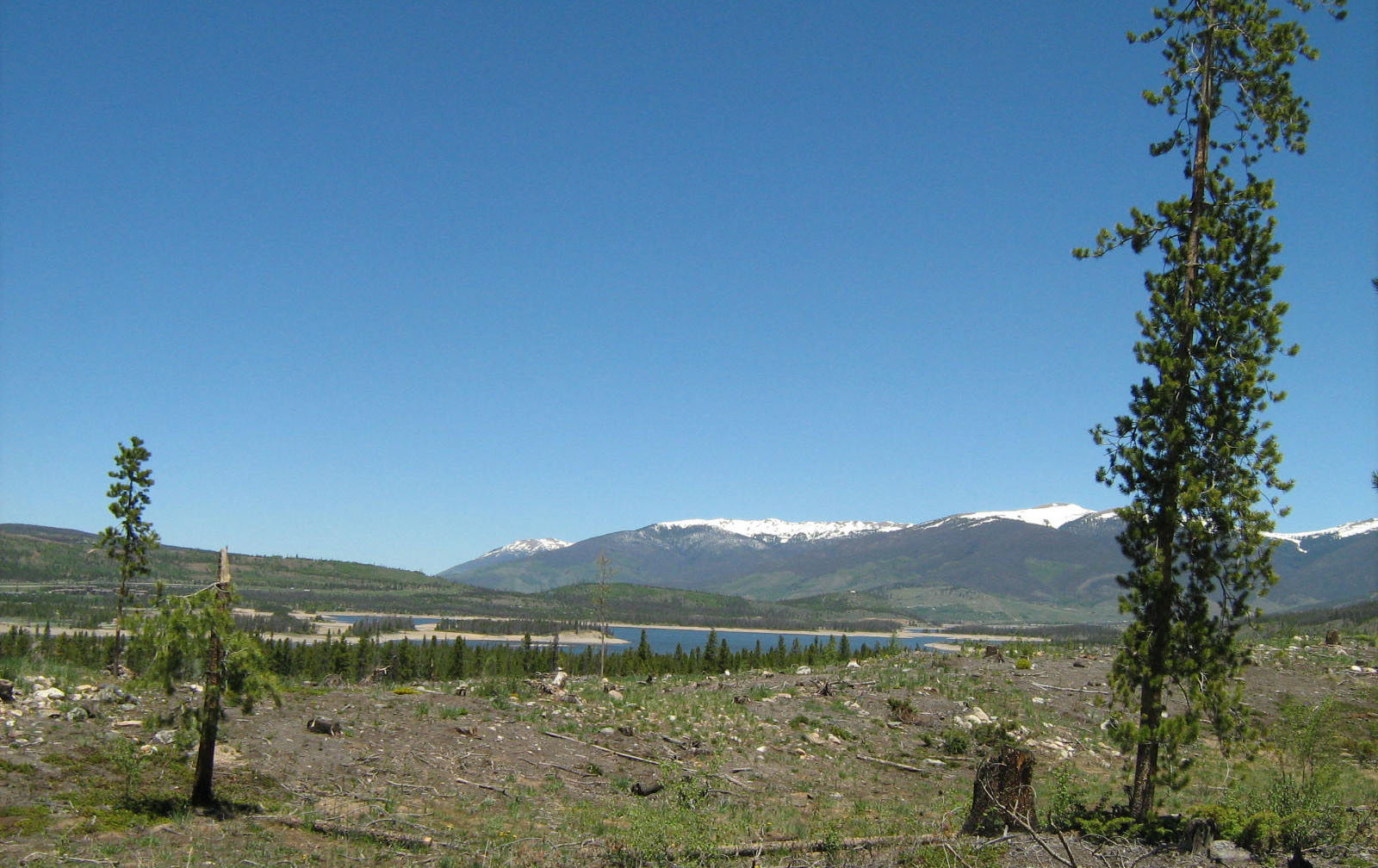 Watching in shock and dismay at the overrun of the Capitol on Wednesday (January 6, 2021),

instigated by the president of the United States, emotions ran the range from heartbreak and fury, all the way to … delight. The melee was cleared by police, though the damage was done and at least one and as many as four lives lost. It was not hard to reimagine the scene and the death count had the mob not been mostly white. There’s no shortage of commentary with politicians finding some backbone instead of chasing the wind.

Politicians and pundits insisted, “This is not America.”

But this is America.

We are helplessly divided, entrenched, angry, and unrepentant—all characteristics Scripture characterizes as “the world” (1 Cor. 1), a state of reality opposed to the kingdom of God.

As Christians, we default to prayer, asking God for help, for peace, for justice, for righteousness to roll. Somehow some still prayed for overturning the election, abetting the mob and giving into the falsehood. The aims and objects of prayer depended on the side you sit on. The answers depend on the Lord—as Abraham Lincoln recognized even amid four years of a blood-soaked civil war:

Both read the same Bible, and pray to the same God; and each invokes His aid against the other. It may seem strange that any men should dare to ask a just God's assistance in wringing their bread from the sweat of other men's faces; but let us judge not that we be not judged. The prayers of both could not be answered; that of neither has been answered fully. The Almighty has His own purposes. (Lincoln’s Second Inaugural, March 4, 1865)

The Civil War was won, and lost, and its deadly and racist ripples persist. That Congress was compelled by yesterday’s violence to come to its senses and sort itself out, while welcomed, will likely last but a moment. As fallen humans, our capacities for righteousness and best intentions remain finite and tainted by sin and self-interest. We struggle to discern evil from good.

In Matthew 13:47–50, Jesus tells a parable about fishermen who hauled a daily catch ashore and culled the good from the bad. The parable portrays “the end of the age,” the final sorting, so to speak. We assume the shore to be eternity and the fish to be humans, though interestingly, the Greek text never expressly mentions the word fish.

Read more at: We Serve the Purposes of God, Not the Politics of Men