The Esther Option-Living in a fallen world by Mike Cosper 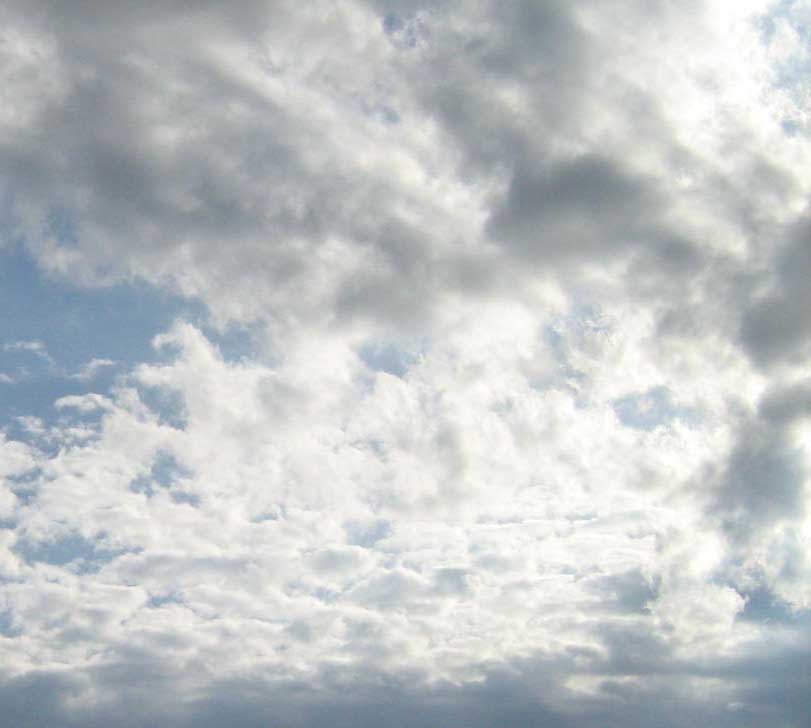 The following is an excerpt from an article on The Gospel Coalition website.

In the not-too-distant past, the momentum of our culture seemed clear. Progressive values were on the rise. Christianity was in decline. Supreme Court decisions like Obergefell were underlining this fact, and it seemed that, over time, Christians themselves would be pushed to society’s margins.

Dreher had been writing about the Benedict Option for several years. His blog—at times alarmist (though to be fair, the times can be quite alarming)—left many readers with the impression that the Benedict Option was a panicked cry of “head for the hills.” As Dreher describes it, we’re living in a time akin to the last days of Rome. Our culture’s institutions and sources of authority and tradition are eroding, being replaced with progressivism and secularism, and those who object to these values (like conservatives in general and conservative Christians in particular) are going to become the targets of increasing persecution and ostracism.

Dreher’s actual response is more sophisticated than “Run for it!” Instead, he argues Christians need to intentionally work to strengthen their own communal bonds, to renew or build new institutions, and to revitalize their programs of spiritual formation so they have stability to endure the coming times. Rather than run away, it’s a call to root down.

I’m sympathetic to Dreher’s view. My own church, a conservative evangelical congregation in a progressive neighborhood of a progressive city, has experienced firsthand the pressures that come from angry leftists. I think we’re in for quite a storm.

From Bad to Worse

I also think the election of Donald Trump, the rising tide of nationalism, and events like Charlottesville cast another light on our situation that needs serious consideration. Conservative evangelicals lined up quickly to support Trump—a man whose reputation includes sexual conquests, adultery, and bad business deals. He was elected amid a swarm of accusations of sexual harassment and assault. Even now, while embroiled in the Stormy Daniels scandal, many evangelical leaders continue to stand beside him and (most tellingly) refuse to condemn his actions. Along with the Trump phenomenon, we’ve seen the rise of the so-called Alt-Right (a nice way of saying white nationalism) and, with it, ever-increasing racial tensions.

For more of this article, follow the link below: