Could it be...by Julie Moore 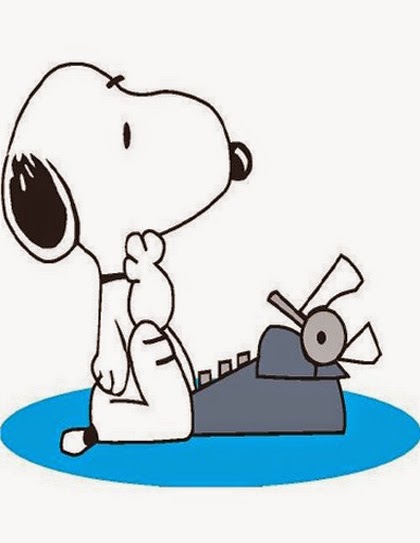 So... apparently my most recent blog post went live on August 8th. I'm not sure, but I'm thinking that's the longest I've gone between posts. It's, like, more than a month!! The truth is, I am experiencing a pretty severe case of writer's block. Thank goodness I don't write for a living! I mean, I would if I could, but ... then where would I be if I got writer's block? I suppose I'd muddle through...

Which makes me think I should just muddle through here and write and post something... but what? What have I got to say? Except that I have writer's block. And that I am afraid that it might be one of the symptoms of menopause. I mean, I know a muddled brain goes with that FUN time of life. So is that why I can't write? Muddled menopause brain?

Where are you?!?!?!
And is that why I can't find my black Chucks? Because I really want to wear them today, and i haven't seen them in weeks! Muddled brain —> messy house. Of course muddled menopause brain doesn't explain the mess of the past 10 years....! Plus, I'm not even going through menopause yet. Perimenopause, maybe... 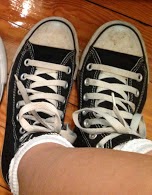 And if this is what perimenopause is like, that makes me a bit worried about the impending real deal! What's THAT gonna be like?! Will I burn the dinner, forget to wear pants and be unable to speak in complete sentences? 'Cos the way it's going now, that looks inevitable! 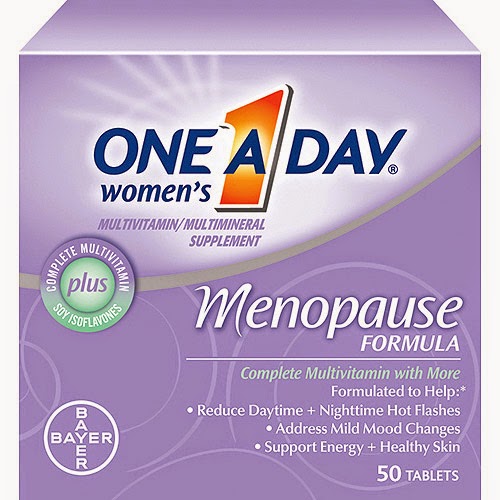 Anyway, about the writing. Part of the problem is that my brain is fried and I can't think of any good topics. Is there anything you'd like me to wax prosaic about? Also, if i DO think of a good topic, I write and write but am never satisfied with it, so it never gets posted. Is that also part of the menopause? peri- or otherwise? Is it making you uncomfortable that I keep bringing up the menopause? :-) 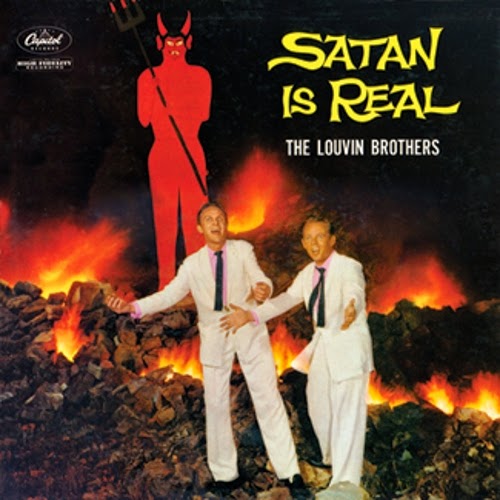 Today in church we heard the pastor speak about spiritual warfare – that is how the devil messes with us. He (the pastor, not the devil) said – if I heard it correcty – that the devil likes to screw with us where we are the most effective witness. So at the risk of sounding crazy, I'll say that I started to wonder if the devil was taking a poke at my writing. And it might be a valid thought IF I were that effective... and IF I had a large audience, which I don't. I mean, if you're reading this, you are a member of a very small (but non-exclusive) club. I do have more readers for my column in the Chapel Hill News, and that's been a struggle too, lately.

Bonus points if you know
why this photo is in here! 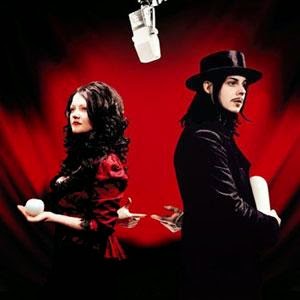 That said, I still think I would be flattering myself to imagine that the devil would be worried about anything I might write! Of course, maybe he's not worried about how many people are going to read what I write, but rather, he just wants to mess with each and every one of God's children, no matter how small their audience is. Because when he messes with any one of us, he fancies that he messes with God. As if God couldn't (and didn't) squash him like a bug.

Another point the pastor also made is that the devil hates when we get real about his existence. That is, he can do more damage if people think he's a mythical creature. And what was the last thing I wrote? A blog in which I flat out said, as our friends the Louvins did, "Satan is real."

You'll have to click on
the links down there to
figure out this one. 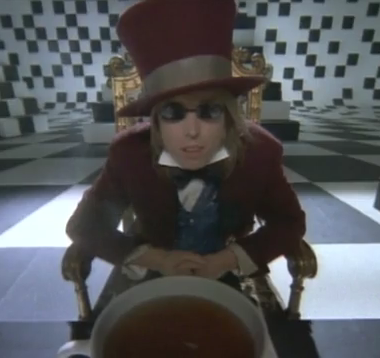 Perhaps it's a coincidence that suddenly I can't write... who knows. It could be stress. Or exhaustion. Or, as I mentioned above, the menopause (I said it again!) But on the off-chance that it's not any of those things, I'm writing this. And it may not be the best thing I ever wrote, but I'm writing it... in defiance of any poking at me the guy on the ham spread can might be doing. Because I know poking at me is all he can really do... and I can let it get to me, or I can remind myself that "If God is for us, who can be against us?" (Romans 8) and write some stuff anyway, no matter how lame. 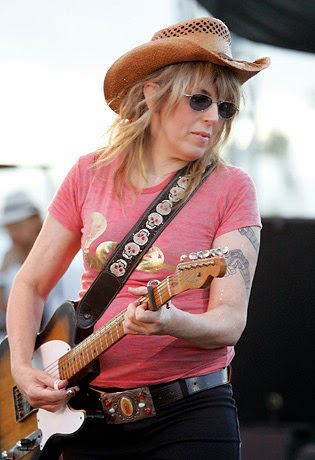 I remember one time in a class I was in, they were addressing the topic of spiritual warfare. I guess I'm making it sound like our church is always going on about satan like the Church Lady – you know, finding demons under every rock... but seriously, we're really not. But when we come to the topic in a natural course of things, we don't avoid it or gloss over it. And by the natural course of things, I mean, for instance, if the pastor is preaching through a book of the Bible and comes to a clump of verses that bring up ol' Scratch. In such a case, he'd just give us the low-down instead of pretending the verses aren't there. 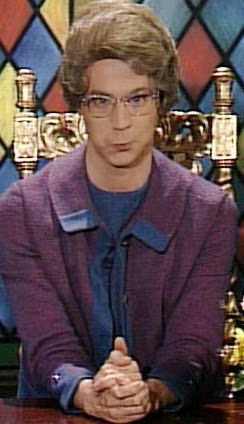 Anyway, so, in this class that I mentioned at the top of the previous paragraph, the teacher said this, or something very much like it: "The devil can't read your mind, so you have to tell him OUT LOUD to leave you alone." Remember when Jesus said, "Get thee behind me, Satan"? Like that. Now, I have no idea how this teacher knows this, but I do respect her, and her teaching hasn't let me down thus far, so I'm just going to go with it. 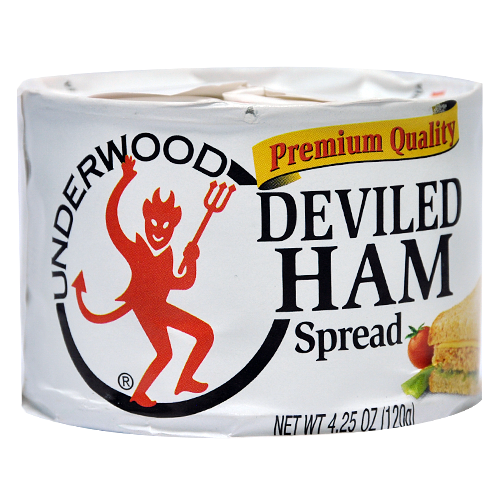 So... maybe the devil can't read minds... but I can't imagine that words on a page (or computer screen) are a problem for him... as they have been released into the world in some way. So this is my way of giving that sleazy rascal his marching orders. That's right, you big red jerk, I changed the lock on my front door... so don't come around here no more.