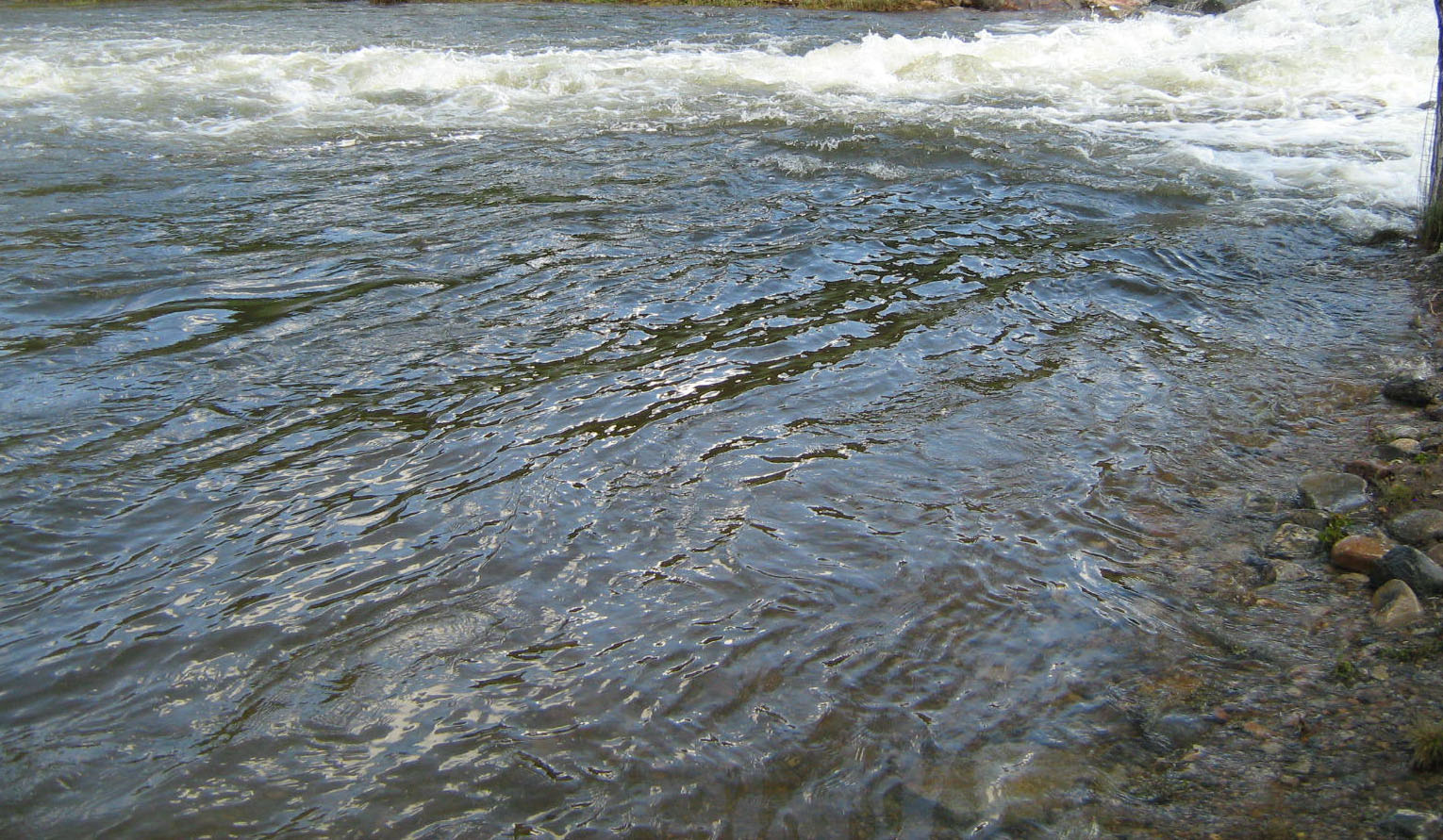 This summer I drove 2,157 miles across the country, from California to my new home in Kentucky. Taylor Swift had just released her hit single "Shake It Off," and for all 32 hours, every radio station in range seemed to have the song on repeat. I have nothing against Taylor, but on that trip, I was leaving behind an immensely painful situation in California,

where I had been deeply hurt by some Christian brothers. Every time I heard Taylor's song, I was reminded that some damage is permanent; it will never "shake off."

Over the intervening months, I have been considering what it means to truly forgive when the offense can never be forgotten.

It is frustrating to try to forgive, and imagine you have succeeded, only to find the bitter thoughts continuing to resurface in your mind, day after day. Recently my mother, an excellent theologian, pointed me to Matthew 18:21-22:

Then Peter came to him and said, "Lord, how often shall my brother sin against me, and I forgive him? Up to seven times?" Jesus said to him, "I do not say to you, up to seven times, but up to seventy times seven."

Furthermore, I believe Romans 6-8 teaches that Jesus offers us victory over sin; we're not locked in a cycle of defeat and repentance. However, after struggling for months against bitterness and hatred, I began to wonder if the gospel really worked. Why, I asked, could I not achieve victory? Finally I realized that achieving victory over sin is not the same as achieving relief from temptation. Jesus gives us the power to turn away from the angry and bitter thoughts that spring up in our minds. When the same tempting thought patterns arise again tomorrow, this does not mean we have failed to conquer sin; we simply have the opportunity once more to defeat sin though the power of the Spirit.

Finding God's Purpose in Our Pain

Finally, through an excellent sermon on forgiveness, I was reminded that no matter how much people hurt us, they can never thwart God's intention to conform us to the image of his Son. On the contrary, the more we suffer, the more we look like Jesus. As I thought about this point, I was struck by Paul's statement in Colossians 1:24: "I now rejoice in my sufferings for you, and fill up in my flesh what is lacking in the afflictions of Christ." I never quite understood this verse before, but now I think I do. We are called to take up our cross and follow Jesus all the way to Calvary (Mark 8:34-35). We are called to suffer with him, that we might be glorified together (Rom. 8:17). Therefore, until we are literally tortured to death, we have not fulfilled the call that Jesus has placed on our lives; we are still lacking in our flesh the fullness of his afflictions. Thus every time the memories return, and the pain resurfaces, we are taking one more step down the path to glory.

Nevertheless, knowing that our suffering is ultimately intended to conform us to Christ does not necessarily make that suffering any less acute. In the moment of pain, what practical steps can we take to avoid the sins of bitterness and hatred? Not long ago, I received word that one of my friends had died. To put it more accurately, he had been murdered. He had been molested as a child, and the experience threw him into a cycle of despair that eventually led him to take his own life. As I entered the Christmas season, and the memories of my own hurt were particularly strong, I made a commitment to pray for my friend's grieving family every time an angry or bitter thought entered my mind. I have found that this practice cuts short the cycle of sinful thoughts and instantly puts my own suffering into perspective. Furthermore, this practice puts my suffering to work, so to speak. Paul commands us to bear each other's burdens, but this injunction is easy to forget, especially when life is filled with distraction. Our own painful memories, on the other hand, are quite difficult to drown out. Before Christmas I would go for days without remembering my friend's family, but now that I have associated their pain with mine, I pray for them often.

In closing, we must remember that forgiveness is not optional. Our Lord himself commands us to forgive. However, as John Wesley notes, "Every command in Holy Writ is only a covered promise." In other words, whatever God requires us to do, he will empower us to do. Thus the command to love our enemies is a promise that in Christ, through the power of his Spirit, we can be delivered from the poison of bitterness and hatred.

Murray Vassar is a PhD student in New Testament at Asbury Theological Seminary. He previously studied at Talbot School of Theology and was an adjunct science instructor at Biola University and Hope International University. He blogs at www.murrayvasser.blogspot.com.