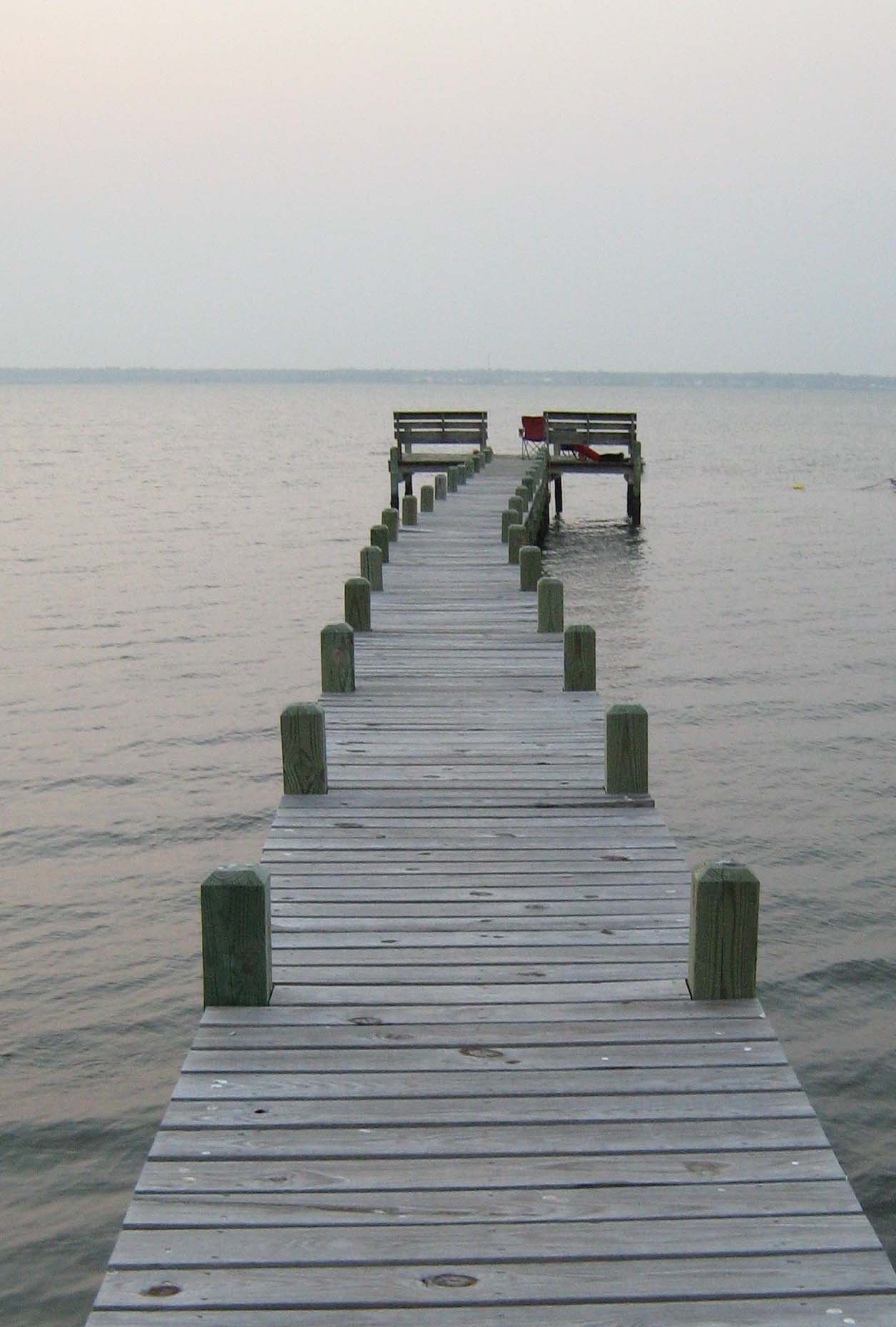 What were his responsibilities? How did he (or did he not) deal with griping Israel?

As you read the scriptures below, meditate on the following questions:

What does this say about who God is?

What does this say about who we are to God?

What does this mean for me? (How different am I from Aaron, Moses, or the Israelites when they act foolishly?)

Grumbling broke out the next day in the community of Israel, grumbling against Moses and Aaron: “You have killed God’s people!” But it so happened that when the community got together against Moses and Aaron, they looked over at the Tent of Meeting and there was the Cloud—the Glory of God for all to see. Moses said to Aaron, “Take your censer and fill it with incense, along with fire from the Altar. Get to the congregation as fast as you can: make atonement for them. Anger is pouring out from God—the plague has started!” Aaron grabbed the censer, as directed by Moses, and ran into the midst of the congregation. The plague had already begun. He put burning incense into the censer and atoned for the people. He stood there between the living and the dead and stopped the plague. Fourteen thousand seven hundred people died from the plague, not counting those who died in the affair of Korah. Aaron then went back to join Moses at the entrance to the Tent of Meeting. The plague was stopped.