In which I exhume the lede by Julie Moore 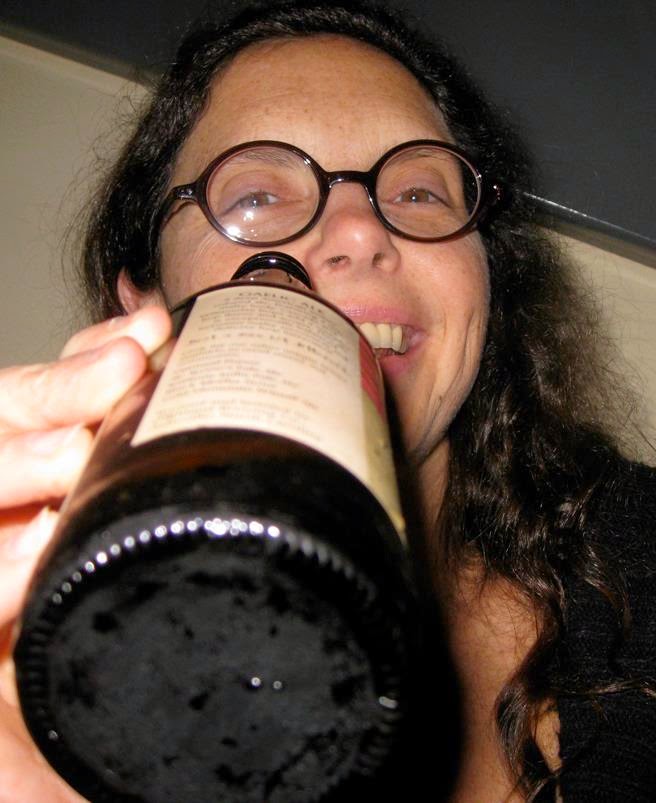 Recently I put up this post, and I have felt not quite right about it ever since…
and I’ve been toying with taking it down, but I can’t really sort out in my head what makes me feel weird. Maybe it’s mixture of reasons…?
First and most obviously, maybe it’s just not a great post. A totally viable option.
Or maybe I just feel weird about complaining about my finances when, compared to a lot of people I’m doing quite well.
Plus, I worry that if someone is just hovering around the edges of Christianity trying to make up their mind, I would give them the wrong impression of the Christian life… like, “What? I’m not supposed to enjoy being able to pay my bills? This Christianity confuses and frightens me!”
Or is it that strange uneasy feeling that comes with perimenopause – that nothing I do is quite right?
And then… I just might finish that book. I mean, never say never, right?
All these are good reasons why I could be feeling so iffy. But it wasn’t until the other night while Tom and I were watching Girls, that I may have figured it out! If you’ve never watched this show, well… let’s just say if you look up TMI in the dictionary, you’ll find a picture of the cast of this show. It’s about four twenty-something girls (surprise!) in NYC getting up to hijinks and basically just trying to figure out who they are and what they want to do with their lives.
As a bonafide grown-up, I often find myself cringing and covering my eyes while I watch them make dumb mistakes … but then I remember how I was when I was that age… I’m not going to give you any gory details, but let’s just say that it’s a miracle I am still alive. But that was before… before I was saved and became the paragon of virtue and sound logic that is sitting here in my clean and perfect house and life typing this for you to read. (Ha!)
Anyway, I think that the key takeaway from Girls is not their shenanigans, but how self-absorbed they are. In the most recent episode, they go to watch their friend perform in a weird sort of participatory play about apathy, and the whole time each of them watches the play with about 10 percent of their attention, while with the rest of their awareness they act out their own personal dramas.
Marnie has just left her husband Desi. She makes sure to tell Ray, who is obsessed with her, that she only wants to be alone. Hannah insists that her boyfriend discuss their relationship while he remains determined NOT to make the scene that Hannah so desperately wants. Meanwhile Jessa worries about how Hannah will react when she finds out she’s with her old boyfriend Kylo Ren – I mean Adam.
And that’s what my post was like… all about me. I’m all, “waaah, I’m materialistic,” when the whole drama of life and the gospel are constantly playing out around me. It was all “me me me,” when it could have been “But God, God, God!” And sure I tacked Him on at the end, but He should be the prime mover and shaker in the drama that is my life… Not me. It’s the grace of God, not the weight of my sin that drives my life. Or, again, it should be.
So maybe it was the structure and distribution of the post that bothered me. As if I were writing an article about the smallpox vaccine, but mostly just went on and on about the horrors of smallpox... them maybe I mentioned the immunization in a footnote. In journalism school I learned that this is called “burying the lede.” Although… I guess creative writing is different from news writing. Sermons often begin with an anecdote, right? It makes the whole thing relatable, which I guess I am always trying to do.
Anyway… enough about me.* Let’s talk about God! The guys who wrote the Bible said some really cool and beautiful things about Him. John 3:16** is a classic, and you probably already know it, so here's another one I really like:


“The God who made the world and everything in it is the Lord of heaven and earth and does not live in temples built by human hands. And he is not served by human hands, as if he needed anything. Rather, he himself gives everyone life and breath and everything else. From one man he made all the nations, that they should inhabit the whole earth; and he marked out their appointed times in history and the boundaries of their lands. God did this so that they would seek him and perhaps reach out for him and find him, though he is not far from any one of us. ‘For in him we live and move and have our being.’As some of your own poets have said, ‘We are his offspring.’ (Acts 17)

Isn’t that awesome? And maybe it comes at the end of this little thinkpiece, but it’s definitely the lede.
*Because now this post is all, "Waaah, I'm self-absorbed...!"
**For God so loved the world that he gave his one and only Son, that whoever believes in him shall not perish but have eternal life.