The Canon of Scipture: New Testament by Dr. Wayne Grudem 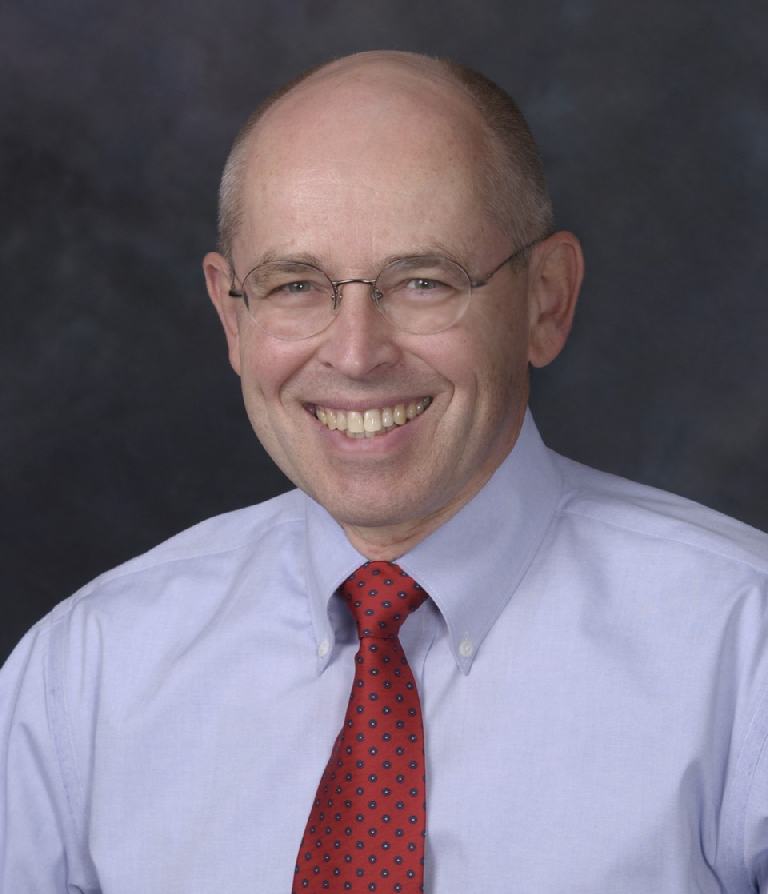 (An mp3 audio file is available at the end of this outline).

1) The New Testament canon begins with the writings of the apostles, who were given the ability from the Holy Spirit to recall and interpret accurately the words and deeds of Jesus.

John 14:26: But the Helper, the Holy Spirit, whom the Father will send in my name, he will teach you all things and bring to your remembrance all that I have said to you.

John 16:13-14: When the Spirit of truth comes, he will guide you into all the truth, for he will not speak on his own authority, but whatever he hears he will speak, and he will declare to you the things that are to come. He will glorify me, for he will take what is mine and declare it to you.

a) Furthermore those who have the office of apostle in the early church claim an authority equal to that of the Old Testament prophets.

2 Peter 3:2: that you should remember the predictions of the holy prophets and the commandment of the Lord and Savior through yourapostles,

Acts 5:2-4: and with his wife's knowledge he kept back for himself someof the proceeds and brought only a part of it and laid it at the apostles' feet. But Peter said, "Ananias, why has Satan filled your heart to lie to the Holy Spirit and to keep back for yourself part of the proceeds of the land? While it remained unsold, did it not remain your own? And after it was sold, was it not at your disposal? Why is it that you have contrived this deed in your heart? You have not lied to men but to God."

1 Cor. 2:9, 13: But, as it is written, "What no eye has seen, nor ear heard,nor the heart of man imagined, what God has prepared for those who love him"-And we impart this in words not taught by human wisdom but taught by the Spirit, interpreting spiritual truths to those who are spiritual.

1Cor. 14:37: If anyone thinks that he is a prophet, or spiritual, he should acknowledge that the things I am writing to you are a command of theLord.

2 Cor. 13:3: since you seek proof that Christ is speaking in me. He is not weak in dealing with you, but is powerful among you.

2) Some of the New Testament writings are placed alongside the Old Testament canon as part of Scripture.

2 Peter 3:16: as he does in all his letters when he speaks in them of these matters. There are some things in them that are hard to understand, which the ignorant and unstable twist to their own destruction, as they do the other Scriptures.

1 Tim 5:17-18 [cf. Luke 10:7]: Let the elders who rule well be considered worthy of double honor, especially those who labor in preaching and teaching. For the Scripture says, "You shall not muzzle an ox when ittreads out the grain," and, "The laborer deserves his wages."

i) All three were commonly acknowledged very early, probably because ofthe respective authors' close association with an apostle (Mark with Peter and Luke with Paul).

i) Not accepted as early because of his quotation of 1 Enoch, but accepted invirtue of the author's connection with James and the fact that he was the brother of Jesus.

d) Ultimately for a book to belong in the canon, it is absolutely necessary that thebook have divine authorship.

5. Again it is not tedious to speak of the [books] of the New Testament. These are the four Gospels, according to Matthew,Mark Luke, and John. Afterwards, the Acts of the Apostles and Epistles (called Catholic), seven, viz. of James, one; of peter, two;of John, three; after these, one of Jude. In addition, there are fourteen Epistles of Paul, written in this order. The first, to the Romans, then two to the Corinthians; after these, to the Galatians; next, to the Ephesians; then to the Philippians; then to the Colossians; after these, two to the Thessalonians, and that to the Hebrews; and again, two to Timothy; one to Titus; and lastly, that to Philemon. And besides, the Revelation of John.

7. But for the greater exactness I add this also, writing of necessity;that there are other books besides these not indeed included in theCanon, but appointed by the Fathers to be read by those who newly join us, and who wish for instruction in the word of godliness. The Wisdom of Solomon, and the Wisdom of Sirach, and Esther, and Judith, and Tobit, and that which is called the Teaching of theApostles, and the Shepherd. But the former, my brethren, are included in the Canon, the latter being [merely] read; nor is therein any place a mention of apocryphal writings. But they are an invention of heretics, who write them when they choose,bestowing upon them their approbation, and assigning to them a date, that so, using them as ancient writings, they may find occasion to lead astray the simple.1 Clement, 44.1-2 (95 AD): Our Apostles also knew through ourLord Jesus Christ that there would be strife for the title of bishop.

2. For this cause, therefore, since they had received perfect foreknowledge, they appointed those who have been already mentioned, and afterwards added the codicil that if they should fall asleep, other approved men should succeed to their ministry.

Ignatius to the Romans 4.3(110 AD): I do not order you as did Peter and Paul; they were Apostles, I am a convict; they were free.I am even until now a slave.

Ignatius to the Trallians 3.3b(110 AD): I do not think myself competent, as a convict, to give you orders like an Apostle.

The Gospel according to Thomas, 114 (110 AD): Simon Peter said to them: Let Mary go away from us, for women are not worthy of life. Jesus said: Lo, I shall lead her, so that I may make her a male, that she too may become a living spirit, resembling you males. For every woman who makes herself a male will enter the kingdom of heaven.

6) Should we expect more writings to be added to the canon?

a) There is a finality to the revelation of God in Christ and once this revelation has been completed, no more is to be expected. The apostles and their close companions report Christ's words and deeds and interpret them with absolute divine authority; therefore the canon is now closed.

Heb. 1:1-2: Long ago, at many times and in many ways, God spoke to our fathers by the prophets, but in these last days he has spoken to us by his Son, whom he appointed the heir of all things, through whom also hecreated the world.

7) How do we know that we have the right books in the canon of Scripture?

a) Primary confidence based on the faithfulness of God.

b) We are persuaded personally by the work of the Holy Spirit as we read Scripture, and the historical data are helpful in informing us and giving additional confirmation

9) The canon of Scripture today is exactly what God wanted it to be, and it will staythat way until Christ returns.

A link to the mp3 audio file is below--