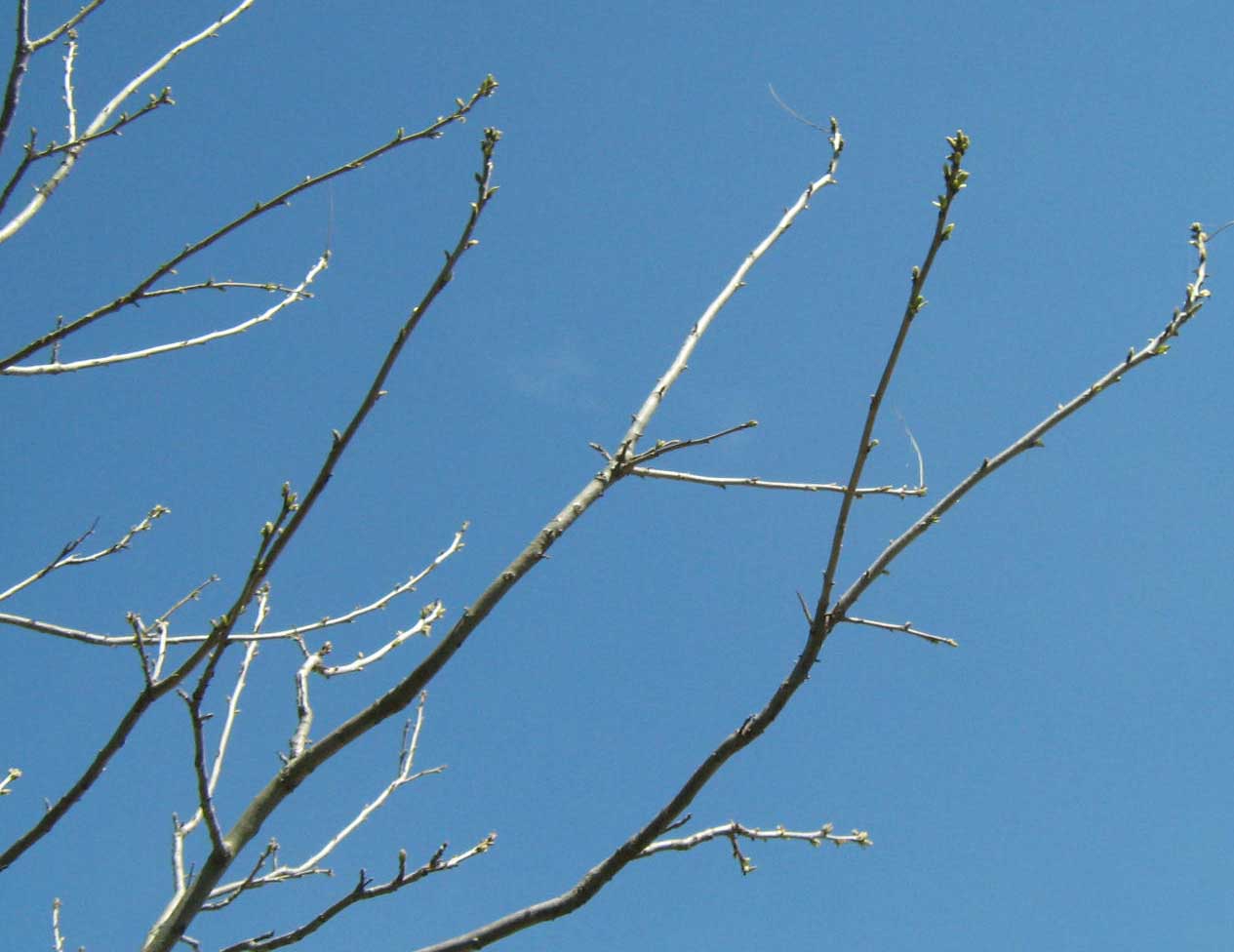 Many people have a very strong desire to meet celebrated or 'important' people, including those of whom they disapprove, from curiosity or vanity. It gives them something to talk or even (anyone may produce a book of reminiscences) to write about. It is felt to confer distinction if the great, though odious, man recognises you in the street. And where such motives are in play it is better still to know him quite well, to be intimate with him. It would be delightful if he shouted out 'Hallo Bill' while you were walking down the Strand with an impressionable country cousin. I don't know that the desire is itself a very serious defect. But I am inclined to think a Christian would be wise to avoid, where he decently can, any meeting with people who are bullies, lascivious, cruel, dishonest, spiteful and so forth.

The temptation is to condone, to connive at; by our words, looks and laughter, to 'consent'. The temptation was never greater than now when we are all (and very rightly) so afraid of priggery or 'smugness'. And of course, even if we do not seek them out, we shall constantly be in such company whether we wish it or not. This is the real and unavoidable difficulty.

We shall hear vile stories told as funny; not merely licentious stories but (to me far more serious and less noticed) stories which the teller could not be telling unless he was betraying someone's confidence. We shall hear infamous detraction of the absent, often disguised as pity or humour.

Things we hold sacred will be mocked. Cruelty will be slyly advocated by the assumption that its only opposite is 'sentimentality'. The very presuppositions of any possible good life - all disinterested motives, all heroism, all genuine forgiveness - will be, not explicitly denied (for then the matter could be discussed), but assumed to be phantasmal, idiotic, believed in only by children.

What is one to do? For on the one hand, quite certainly, there is a degree of unprotesting participation in such talk which is very had. We are strengthening the hands of the enemy.

We are encouraging him to believe that 'those Christians', once you get them off their guard and round a dinner table, really think and feel exactly as he does. By implication we arc denying our Master; behaving as if we 'knew not the Man'. On the other hand is one to show that, like Queen Victoria, one is 'not amused'? Is one to be contentious, interrupting the flow of conversation at every moment with 'I don't agree, I don't agree'? Or rise and go away?

But by these courses we may also confirm some of their worst suspicions of 'those Christians'. We are just the sort of ill-mannered prigs they always said.

Silence is a good refuge. People will not notice it nearly so easily as we tend to suppose. And (better still) few of us enjoy it as we might be in danger of enjoying more forcible methods.

Disagreement can, I think, sometimes be expressed without the appearance of priggery, if it is done argumentatively not dictatorially; support will often come from some most unlikely member of the party, or from more than one, till we discover that those who were silently dissentient were actually a majority.

A discussion of real interest may follow. Of course the right side may be defeated in it. That matters very much less than I used to think. The very man who has argued you down will sometimes be found, years later to have been influenced by what you said.