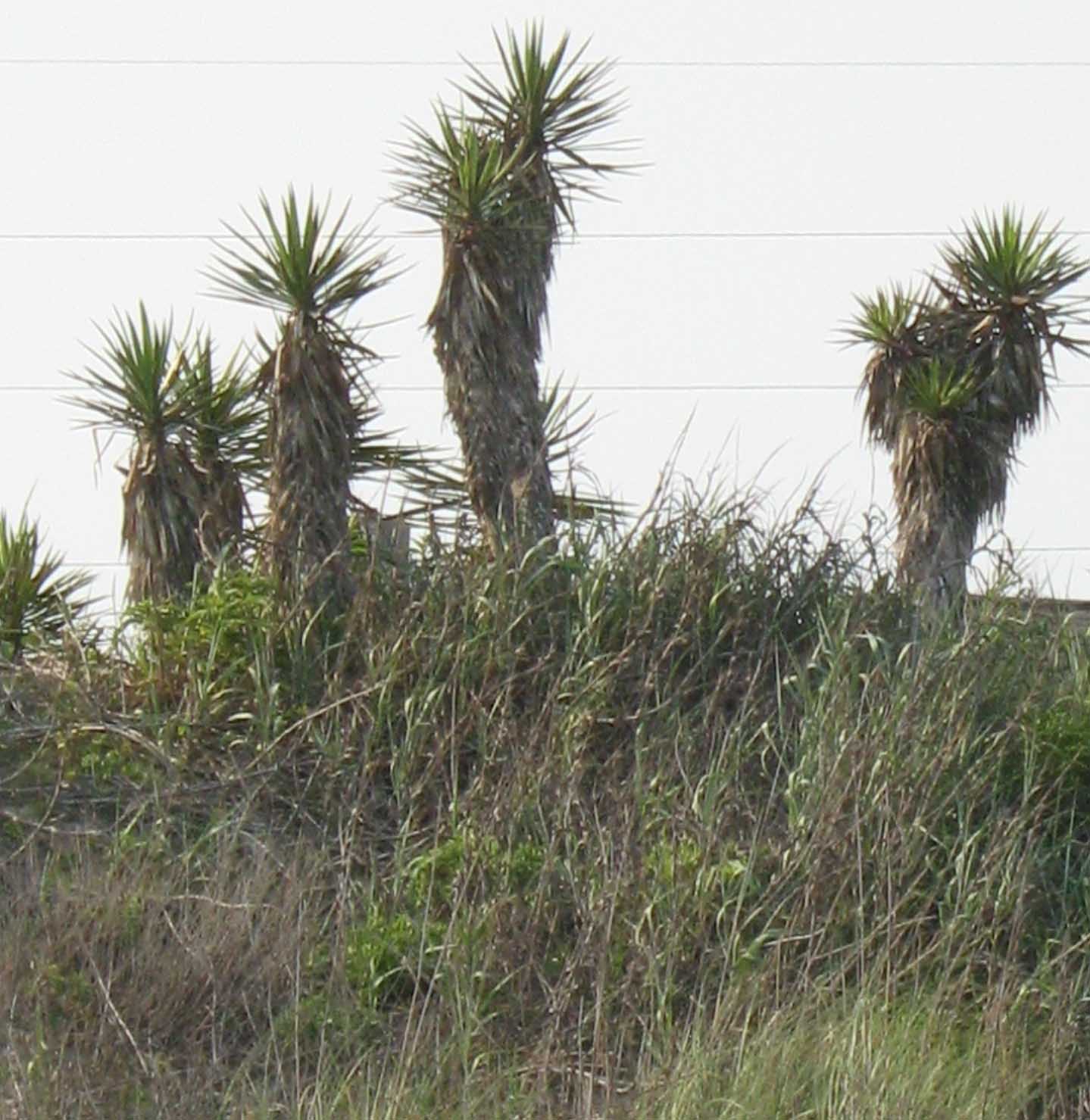 Every attentive reader of the Psalms will have noticed that they speak to us severely not merely about doing evil ourselves but about something else. In Psalm 26:4, the good man is not only free from 'vanity' (falsehood) but has not even 'dwelled with', been on intimate terms with, those who are 'vain'. He has 'hated' them (v. 5). So in 31:7, he has 'hated' idolaters. In 50:18, God blames a man not for being a thief but for 'consenting to' a thief (in Dr Moffatt, 'you are a friend to any thief you see'). In 141:4-6, where our translation appears to be rather wrong, the general sense nevertheless comes through and expresses the same attitude.

Almost comically the Psalmist of 139 asks, 'Don't I hate those who hate thee, Lord? ... Why, I hate them as if they were my enemies!' (vv. 21, 22).
Now obviously all this - taking upon oneself to hate those whom one thinks God's enemies, avoiding the society of those one thinks wicked, judging our neighbours, thinking oneself 'too good' for some of them (not in the snobbish way, which is a trivial sin in comparison, but in the deepest meaning of the words 'too good') - is an extremely dangerous, almost a fatal, game.

It leads straight to 'Pharisaism' in the sense which Our Lord's own teaching has given to that word. It leads not only to the wickedness but to the absurdity of those who in later times came to be called the 'unco guid'. This I assume from the outset, and I think that even in the Psalms this evil is already at work. But we must not be Pharisaical even to the Pharisees. It is foolish to read such passages without realising that a quite genuine problem is involved. And I am not at all confident about the solution.

We hear it said again and again that the editor of some newspaper is a rascal, that some politician is a liar, that some official person is a tyrannical Jack-in-office and even dishonest... that some celebrity (film-star, author, or what not) leads a most vile and mischievous life. And the general rule in modern society is that no one refuses to meet any of these people and to behave towards them in the friendliest and most cordial manner.

People will even go out of their way to meet them. They will not even stop buying the rascally newspaper, thus paying the owner for the lies, the detestable intrusions upon private life and private tragedy, the blasphemies and the pornography, which they profess to condemn....

am concerned here only with the problem that appears in our individual and private lives. How ought we to behave in the presence of very bad people? I will limit this by changing 'very bad people' to 'very bad people who are powerful, prosperous and impenitent'.