Mere Christianity and Us by Randy Russell 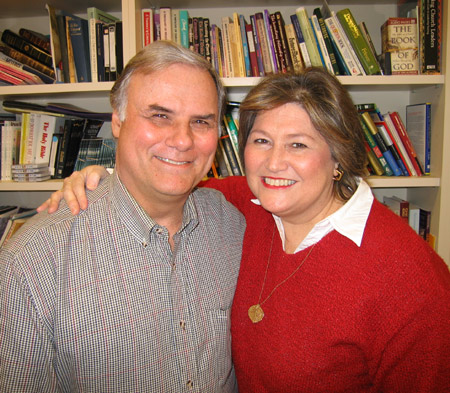 I am rereading CS Lewis' classic and it feels like I am reading it for the first time, though I have read it several times. In chapter three he speaks that all of us having a fairness standard and uses football (soccer) as an example.

This spurred my mind to the recent NFL football replacement referee scandal.

A week ago on Monday night football during what became the last game of the replacement refs, the 4th quarter ended with a bad call about an alleged touchdown. The wrong team, Seattle, was awarded the victory. The refs even got the replay wrong.

I haven't seen where this was blogged... but what is in us that makes us so upset when the fairness of a sports game is impinged? Sure, some people won money on that play (one bettor made over $700,000), but that only affects a few people. Our basic sense of fairness was affected by mostly one egregious call on a football field. That play and call struck such a negative resonant chord that it was all that sports commentators talked about the whole week.

This put enormous pressure on the NFL commissioner to 'sue for peace' with the regular referees and bring them back so they could judge justly. That turnaround happened in two days. And they returned as conquering heroes.

We all have such an innate sense of fairness. But even the regular refs will continue to make mistakes. The game, and life, still won't be fair.

God is perfectly fair. Our limited sense of fairness cascades from His holiness and perfect fairness. He is perfect; He has pristine fairness. He offers that fairness to us (being forgiven for our sins and being declared righteous, justified, to become righteous).

Unfortunately, we are the replacement referees. We have been settling for our own judgment calls. The only 'suing for peace' available for us is if we take the offer our Commissioner makes: accept His judgment that we are falling short of His fairness and embrace His offer that His Son has already paid the penalty. He has taken the loss for us.