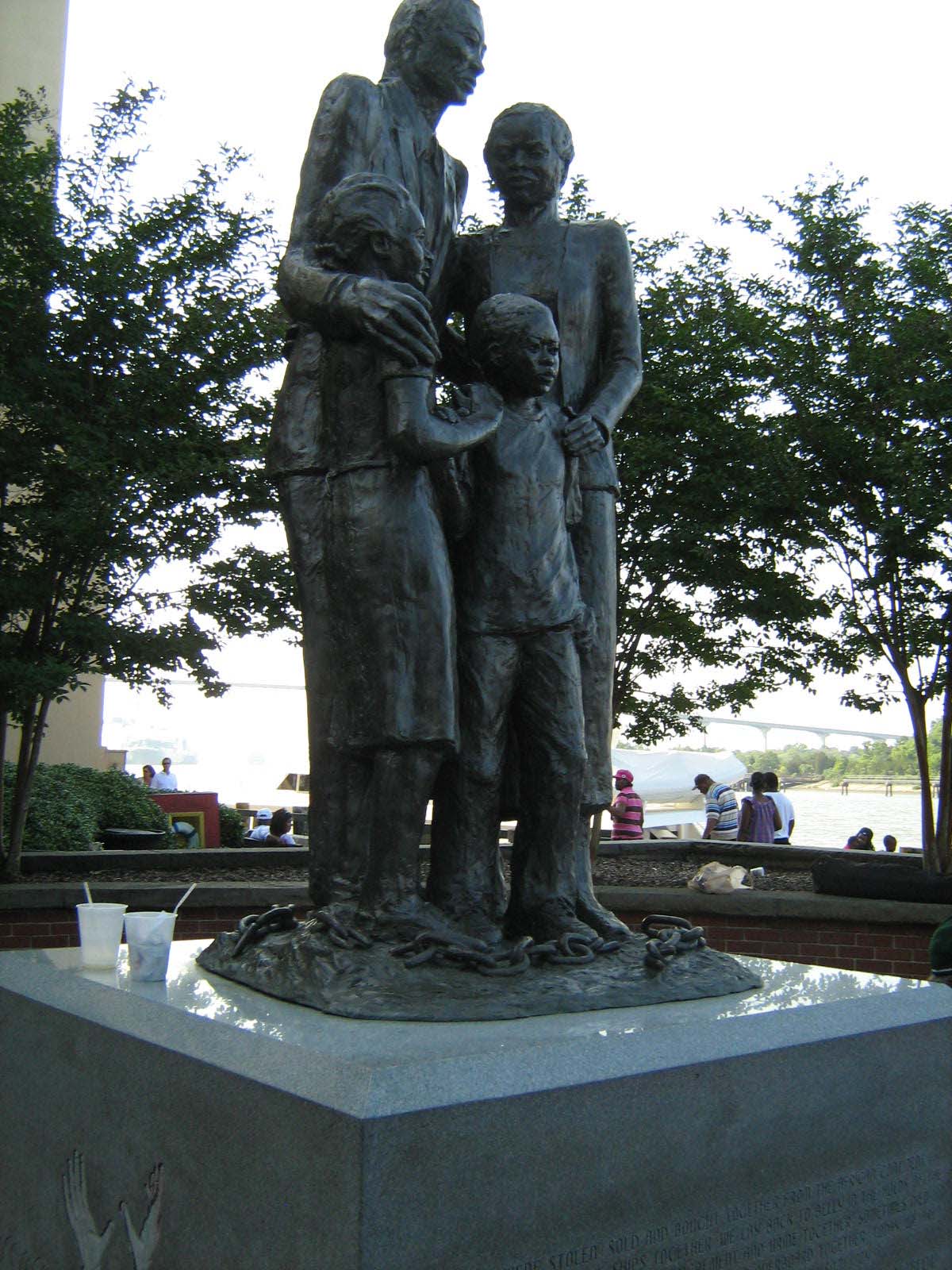 Below is an excerpt from a Scot McKnight posting. Read it, then re-read  it; a thoughtful and controversial take on human rights.

Grounding the Dignity of Humans

Anat Biletzki works really hard to show that human dignity, or that life is sacred, or that humans are special, can be grounded apart from the one foundation that has both created the idea and that has sustained the practice, however imperfectly. But, here are some of her ideas ... what do you think? Can human dignity be grounded as a right on a non-religious basis? What of her idea that religions don't ground "human rights"?

One deep philosophical issue that invigorates debates in human rights is the question of their foundation and justification, the question "where do human rights come from, and what grounds them?" There are two essentially different approaches to answering that question - the religious way and the secular, or philosophical, way.... A good representative of the first camp is the religious historian and educator R. H. Tawney: "The essence of all morality is this: to believe that every human being is of infinite importance, and therefore that no consideration of expediency can justify the oppression of one by another. But to believe this it is necessary to believe in God."

There is, however, no philosophically robust reason to accept this [religious] claim. True, the religious answer is straightforward and clear-cut. True, philosophical theorizing on the foundations of human rights in particular, and morality in general, may be complex, or nuanced, or even convoluted. True, the word "sacred" carries religious connotations. But that could just be a manner of speaking - and dignity and inviolability certainly do not need to be tied down to the sacred....

Below is a link to the complete posting.