The Passing of a Great Christian Leader: John Stott, 90 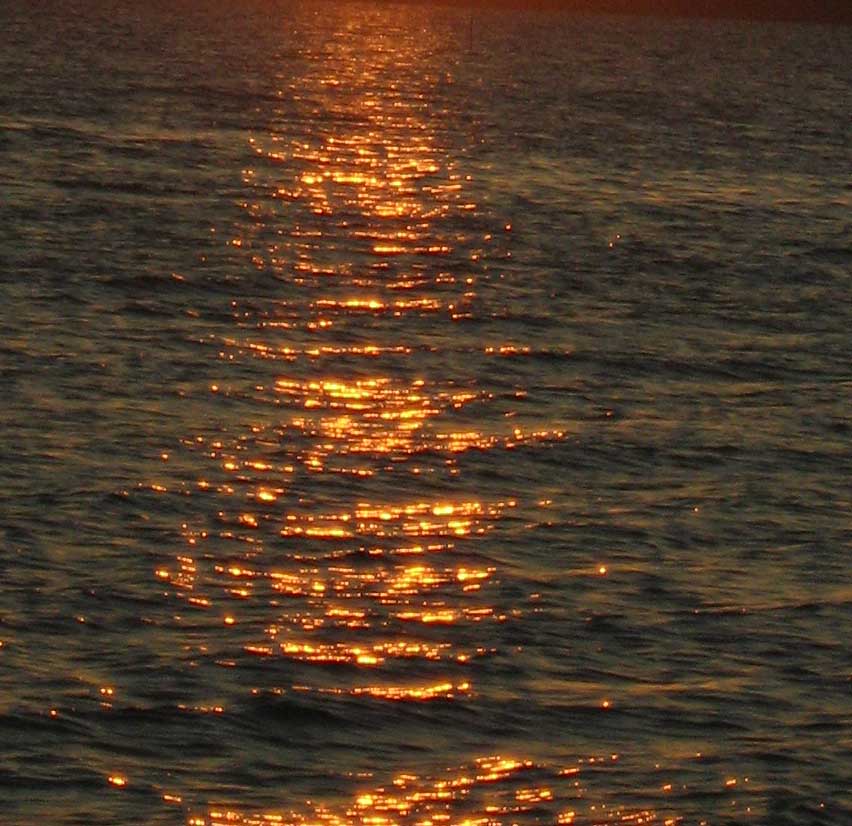 The following is an excerpt from the New York Times. A link is at the end for the complete article.

The Rev. John Stott, one of the world's most influential figures in the spread of evangelical Christianity over the past half-century, died Wednesday in Lingfield, Surrey, in the south of England. He was 90.

The Rev. John Stott at Trinity Church in Manhattan in 2006. Mr. Stott exerted influence largely through his many books.

His death was confirmed by Suanne Camfield, a spokeswoman for his publisher, InterVarsity Press.

The religion scholar Michael Cromartie once said that if evangelicals could elect a pope, they would be likely to choose Mr. Stott. Though less known in the United States and hardly a household name outside the evangelical sphere, Mr. Stott, an author, preacher and theologian, was often compared to the Rev. Billy Graham, his American contemporary.