The Art of War by Andrew Wilson 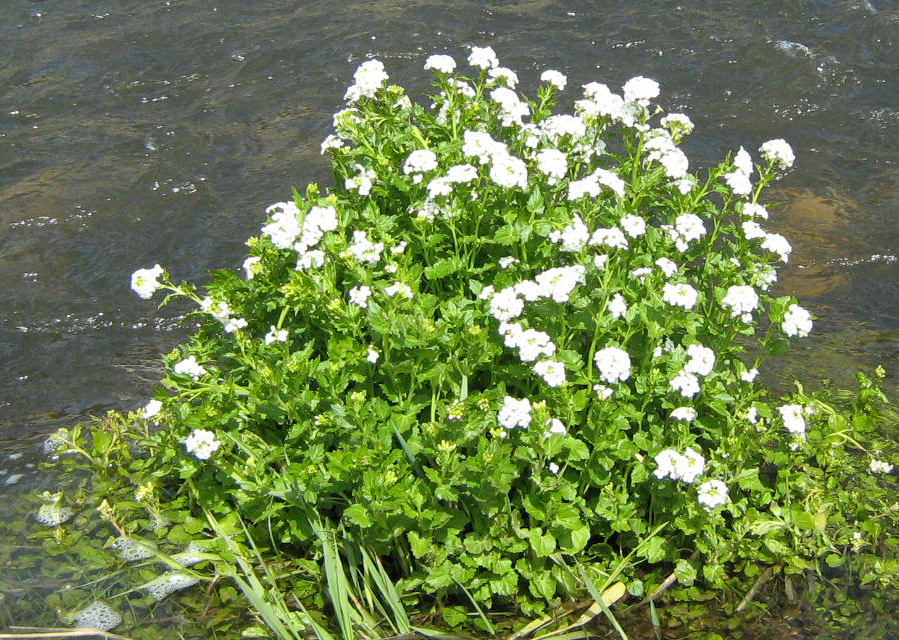 In the beginning, God.

Everything was shapeless, and empty, and dark. Blobs of unsorted, unformed matter drifting through space. An enormous cosmic splodge. A scribble.

And God said, "Lights." And it happened.

And God said, and the animals did.

And God said, "Go, have sex, have children, explore, rule, guard, keep. Have the run of the place. Watch out for one thing—that particular tree brings knowledge of good and evil, and you don't want a piece of that—but otherwise, it's all yours. Enjoy." And the humans did.

And the snake said, "Did God really say that? Are you going to let your lives be restricted by what you think he said?" And the humans didn't. And it all went wrong.

And God said, and it happened.

And the snake said, "Are you really the Son of God? Why not do this, then?"

And the snake said, "Well, what about this, over here?"

And the snake said, "Or this?"

And the humans said, "Who do you think you are? What are you playing at? Nobody can do that, except God. If you go there, you'll be killed. Are you mad? Are you demonized? He's blaspheming! No, Master, this will never happen to you." And stuff like that.

And Jesus said, "It is written in the Scriptures."

And the snake said, "Give it up, Miracle Boy."

And Jesus said, "How else will the Scriptures be fulfilled?"

And the crowds said, "Crucify him." And it happened.

That was the story in outline. We now need to go into it, a bit deeper.

At the start of the story, humanity is formed, then blessed, then sent, and then immediately tested. The snake, as we've just seen, goes straight for the issue of authority: "Did God really say. . . ? Um. Ah. Well, you see, it's . . . come to think of it, he . . . no, perhaps he didn't. And it does look juicy, doesn't it? Crunch.

From now on, God says to the snake, there will be warfare between your seed and the woman's. You'll damage his heel, but he'll damage your head. One day a "seed" will come, born of woman, who will resist your temptations, stand firm in the face of trials, and crush you and all you stand for. Crunch.

As the Old Testament continues, we get increasing clarity about who this "seed," this snake-cruncher, is going to be. He's descended from Abraham, via Isaac, via Jacob, from the tribe of Judah, in the line of David, born of a virgin, in Bethlehem. . . .

As the story reaches its climax, the seed is formed (in Mary), then blessed (at his baptism), then sent (into the wilderness), and then immediately tested. The snake is confident, seeing as Jesus hasn't eaten for six weeks: "If you're the Son of God, command these stones to turn to bread." But Jesus is ready. "It is written," he says, "man doesn't live on just bread rolls, but on the words of God." Crunch.

If you're going to quote the Bible to me, thinks the snake, then two can play at that game. "If you're the Son of God, prove it. The Bible says that God will protect his chosen one—so jump off the temple, and watch the angels swoop in to catch you." But again, Jesus is ready. He knows Psalm 91 inside out, and he knows it doesn't mean that. "It is also written: don't test God." Crunch.

The snake's final roll of the dice, then: "I'll give you the kingdom, but without the suffering, if you just worship me." Jesus doesn't hesitate. "It is written: only worship the Lord your God." Crunch. Game, set, match.

It's a great story, and there's much we can learn from it, but for now, just consider the way Jesus fights. He has the resources of heaven available, yet he fights by using the authority of the Scriptures. Not as a one-off, or as a change of tactics, but each and every time. "It is written . . . it is written . . . it is written" he repeatedly emphasizes. His position is unequivocal: "You're trying to tempt me, but the Scriptures have spoken. That's the end of the conversation."

Not only that, but each skirmish reveals a different aspect of Jesus's commitment to Scripture. In the first exchange, he shows that God's Word is enough: whether you're wandering in the wilderness for 40 days or 40 years, you'll find that bread alone doesn't satisfy, but only the words that come from God's mouth.

In the second, faced with an attempt to distort the text's meaning, he shows that God's Word is coherent: yes, Psalm 91 says that God protects his people, but Deuteronomy tells us not to test God, and we need to hold those two things together (which certainly does not involve jumping off a building just to show off).

In the third, he shows that God's Word is authoritative: if God tells us to do something, then we do it, no matter what anyone says.

Jesus loved the Word of God with his heart (being satisfied by it), his mind (understanding it), and his will (obeying it). If that was true of Jesus, I really want it to be true of me.

Editors' note: This exceprt is taken from Andrew Wilson's new book, Unbreakable: What the Son of God Said About the Word of God (10Publishing, 2014).