Be thankful for what you have: Chatham Community Church Devotional 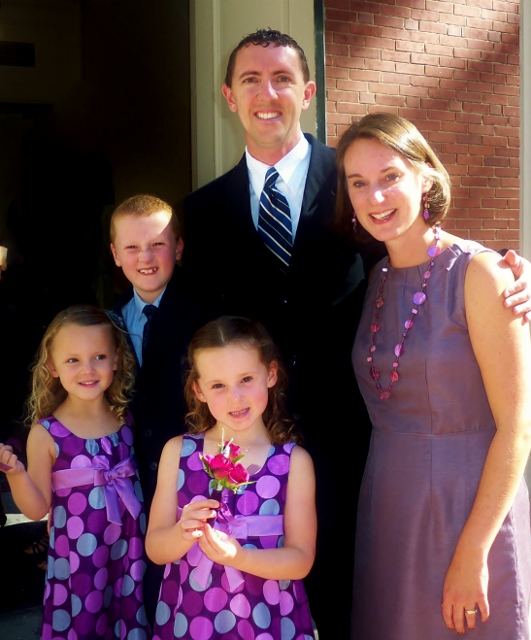 Again, it will be like a man going on a journey,

who called his servants and entrusted his wealth to them.To one he gave five bags of gold, to another two bags, and to another one bag,each according to his ability.Then he went on his journey.

Jesus tells this parable as he teaches about his kingdom: a man entrusts his servants with bags of gold to invest while he’s away and then returns to find out how they’ve done.

Today, we want to focus on one slice of this parable: each servant gets an amount “according to his ability.” One gets five, another two, and the final one only one. Let’s reflect on that phrase for a moment.

Now, this isn’t always the case. Resources aren’t always distributed according to our ability. Some of us have times in our lives where we feel handcuffed by a lack of resources. Others of us grieve inequality in the world and the ways some people don’t get a fair shot or an equal opportunity.

Jesus never says that resources are always distributed according to our ability. But he does challenge us to be faithful stewards of what he’s entrusted to us. He knows our capabilities. And he makes room for each of us in his kingdom and his good work.

We may not have all the resources we might want – money, energy, talents, networks – but we do have a responsibility to joyfully put to good use what’s been entrusted to us.

This Thanksgiving, take some time to give thanks for what God’s entrusted to you. Focus on his generosity, not your scarcity.

What can you thank God for today?

This devotional is provided by Chatham Community Church, in Pittsboro, NC, by Alex Kirk & Steve Tamayo.