Why Are So Many Muslim Refugees in Europe Suddenly Finding Jesus? NADETTE DE VISSER 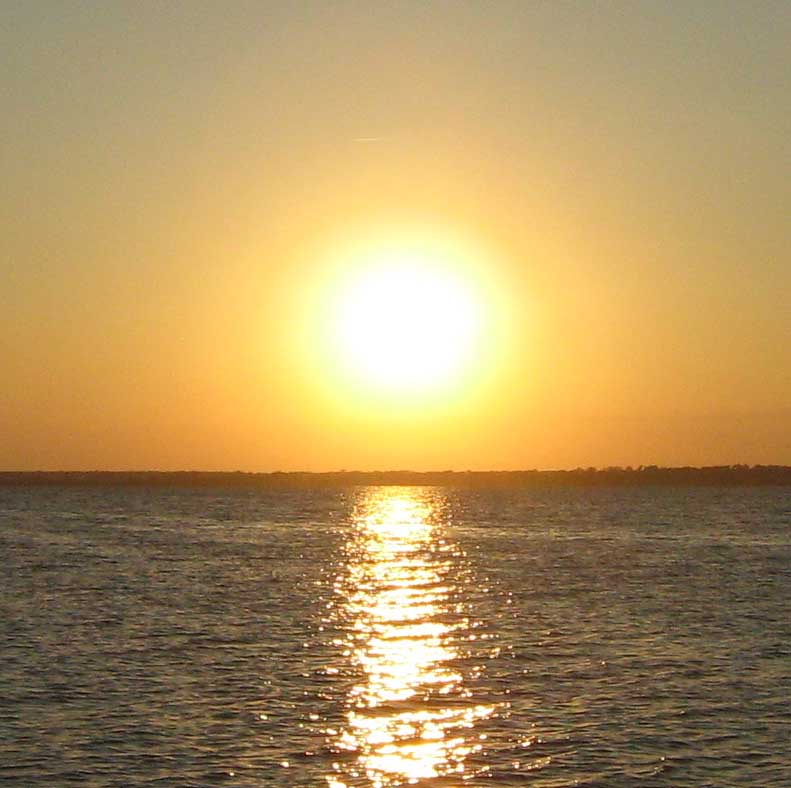 Whether out of conviction or convenience, thousands of migrants in Europe are converting to Christianity.
AMSTERDAM — Hundreds of Pakistanis and Afghans have been lining up at a local swimming pool in Hamburg, Germany, to be baptized as Christians. In the Netherlands and Denmark, as well, many are converting from Islam to Christianity, and the trend appears to be growing. Indeed, converts are filling up some European churches largely forsaken by their old Christian flocks.
All of which raises a question, not least, for the United States: If American presidential candidate Donald Trump gets elected and bars Muslims from entering the country, as he says he will, would the ban apply to Christians who used to be Muslims? How would one judge the quality of their faith?
For the moment, that quandary is a ways off for U.S. Homeland Security, but in Europe even now the phenomenon is fraught with echoes of the past, problems in the present, and omens for the future. Forced conversions of Muslims and Jews during the Spanish Inquisition were a dark page in Europe’s history. More than a little suspicion surrounds some of the current conversions, seen by some to be cynical bids to improve the chance of getting asylum. And, looking forward, it’s potentially quite dangerous for those who embrace the Gospel to return to homelands where abandoning Islam for another faith can be treated as a capital crime.
Still, many preachers are pleased. The German pastor of the Evangelical-Lutheran church in Berlin calls the conversion phenomenon “a gift from God.” In his modest community a staggering 1,200 Muslims, mainly Afghans and Iranians, converted in just three years.
In Hamburg, where German ARD TV showed the Pakistanis and Afghans lining up to be baptized by the pastor of the Persian Church community, more than 600 people reportedly were received into the congregation.
There is no reliable overall figure for converts in northern Europe, but judging by reports from different media outlets, it is safe to assume the number runs into the thousands, maybe even tens of thousands who say they want the Gospel, “the good news,” offered by Jesus Christ.
One young Iranian woman convert told the German news magazine Stern, “I’ve been looking all my life for peace and happiness, but in Islam, I have not found them,” Another convert told Stern he had found in Christianity an element—love—that was missing from the faith he was brought up in. “In Islam, we always lived in fear,” he said. “Fear God, fear of sin, fear of punishment. But Christ is a God of love.”
Not all church communities are equally excited about this new development, however. Some church leaders question the integrity of the new stream of conversions, which may be undertaken under subtle—or not so subtle—pressure.
Pastor Gerhard Scholte of the Reformed Keizersgracht Church, who also heads up the refugee task force of combined Amsterdam churches, says, “conversion to Christianity is not promoted in our church, so we see very little of it.” From his point of view, “Everyone is a child of God,” whether baptized or not. “Faith should not be conditional,” he says.
Indeed, Scholte suggests that conversion on a large scale may verge on abuse. “It is taking advantage of people in weak positions and it’s all about the figures,” Scholte says, “That is abhorrent to me.”
His Reformed Keizersgracht Church in Amsterdam has been working with refugees since the early ‘80s. “Unless it saves lives, we are not eager to convert. In that case however, we convert anyone who wants to,” Scholte adds. In fact, this church has a long tradition saving lives through conversion. “This is what our church did to help Jews in the Second World War,” he said.
Many evangelical communities today take a more pro-active posture. They approach their work with missionary zeal and, implicitly if not explicitly, may link aid to conversion.
In the Netherlands and other Northern European countries, such churches are very active giving refugee assistance. They encourage refugees to accept Jesus in their lives and embrace the Gospel of Love. At the same time, they offer free Dutch lessons and may invite refugees for a temporary stay in Dutch Christian homes. In many cases this is the first and the only glimpse refugees get into Dutch society outside the boundaries of a camp.
The Dutch New Life Evangelical community in Alphen aan den Rijn reportedly saw 50 new converts added to its ranks in one year. “They were touched by God’s word during the prayer sessions,” Pastor Ab Meerbeek told the national newspaper Trouw. Most are from Iran and Afghanistan. They listen to the sermons translated in Farsi on headphones.
Whatever the reasons are for Muslim refugees to embrace Christianity, their conversions may endanger them if asylum is refused and they are sent back to their countries of origin. And contrary to popular belief, conversion to Christianity can actually damage one’s chances of asylum in the Netherlands.
Read the rest of the article at the link below:
http://www.thedailybeast.com/articles/2016/05/25/why-are-so-many-muslim-refugees-in-europe-suddenly-finding-jesus.html