Godliness Is Not Heterosexuality by Ed Shaw 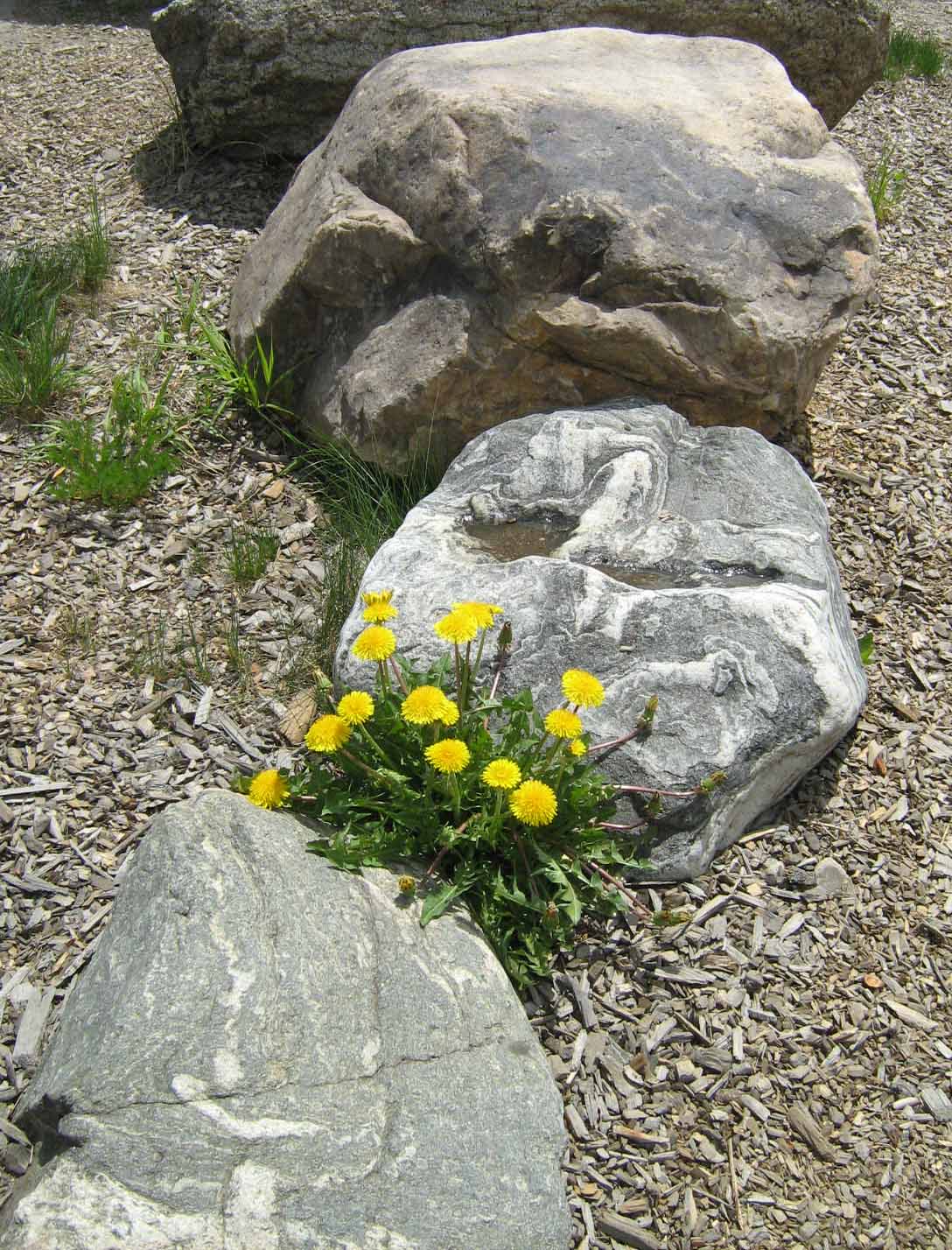 I was recently on a panel talking about same-sex attraction at a large Christian conference.

One of the questions I was asked was a thinly veiled version of the one question many Christian parents most want to ask me: “How can I stop my children from being same-sex attracted?” or (as no one has really had the courage to put it) “How I can I stop my child from becoming like you?”

It’s a revealing question. The number of times I’ve been asked it (always in roundabout ways) demonstrates how great a fear it is for many Christian parents—to raise a child who might be sexually attracted to their own sex. It’s not something they want to have to share in the Christmas letter in years to come—either openly or by what’s clearly left unsaid.

The great hope is that they’ll be able to write of happy marriages, numerous grandchildren, and continued involvement in a good evangelical church. They don’t want to have to say instead that a child is gay, that there won’t be any grandchildren (at least, not in the conventional way), and that their son or daughter is now part of some LGBT-affirming church (if any church at all).

What they want from me is a few simple steps they can take to stop that from happening—ban their young son from playing with his sister’s dollhouse and discourage that sister from playing football when she’s older.

Why the paranoia (a word honestly used by a Christian parent asking me this question)? It’s because, far too often in the evangelical church, godliness is heterosexuality, and no one can grasp how same-sex attraction and godliness could exist together. So if you want your children to be godly, you must do all you can now to ensure they’re heterosexual. And, obviously, if your child starts experiencing same-sex attraction, you must do all you can to change that as quickly as you can.

All of this explains how much time, effort, and money some churches have invested in counseling that promises a permanent change in someone’s sexuality. Many same-sex attracted children of evangelical parents have been signed up for reparative therapy or sent off on residential courses that will “heal” them of their same-sex attraction. Often the children (and sometimes the parents) have then given up on evangelical Christianity when these attempts have failed. If godliness is heterosexuality, what’s the point of trying to be a Christian when you’re not heterosexual?

It’s tragic that this link has been made in people’s minds. But I understand why: it’s a link that’s often been at the forefront of my mind too. If heterosexuality is godliness, the big change that’s most been needed in my life is for me to become heterosexual. So I’ve prayed hard and searched hard for an effective antidote to my same-sex attraction. The pursuit of holiness has nearly always equaled the pursuit of heterosexuality for me.

To read more of this article, click on the following link: