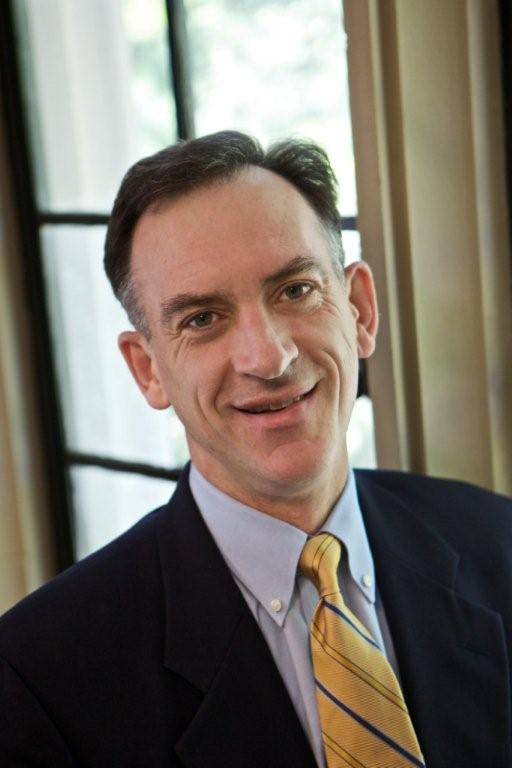 I was asked to help with a series of devotionals on the fruit of the Spirit for our seminary’s day of prayer. I chose gentleness since I want to be more gentle and hope to learn what that means. I had limited time to prepare, and so reminded myself to avoid the mistakes born of haste (or ignorance). I would not search for quotations or stories about gentleness, since the first assumes my culture has a valid concept of gentleness and the second assumes I do. Nor would I be content to simply list a string of verses that mention gentleness. Again it would be too easy to pour personal or Western definitions into the term.

Reading cultural or preferred definitions into a term is a common error. For example, my two-year-old granddaughter came into my home office as I worked on the devotional and said, “Papa read me a story?” I replied, “I can’t right now honey, I’m working.” She paused to think and asked, “Danny and the Dinosaur?” This, she sensed, was the book most likely to elicit “Okay, bring it to me.” Thirty seconds later, we were reading. It’s important to reward ingenuity.

I shared this with some friends and someone replied, “That’s sweet. You’re getting gentler, Dan.” Maybe. Or maybe I’m getting lazier. Or maybe I was stuck and needed a diversion. It’s easy to confuse style and personality with character. Yet gentleness is not an accident of disposition or relational style. Whether loud or quiet, male or female, powerful or powerless, every disciple should be gentle.

A study of gentleness in the New Testament may begin in a Greek lexicon, looking up praus (gentle) and prautes (gentleness). Somewhat surprisingly, the classic lexicon defines praus as “not being overly impressed by a sense of one’s self-importance.” It’s a good definition, but to see what it means, we need to examine Scripture’s use of the term.
Since the fruit of the Spirit is found in Galatians 5:22–23, we begin in Galatians. Though Paul simply lists the term in 5:23, he uses it again just four verses later: “Brothers, if anyone is caught in any transgression, you who are spiritual should restore him in a spirit of gentleness” (Gal. 6:1).

Fortunately, Paul shows what he means, since he addresses transgressors several times in Galatians. In chapter 1, he says that anyone preaching a gospel contrary to his is “accursed” (1:8–9). This doesn't sound gentle to us. Nor does he sound gentle he says he “opposed [Peter] to his face because he stood condemned” for withdrawing from Gentiles who didn’t follow Jewish food laws (Gal. 2:11).

Jesus is called “gentle” in Matthew 21:5, and while we see that he arrives on a donkey rather than a warhorse, he immediately starts upending temple furniture (21:12). And though he is called gentle, he doesn’t sound gentle. He calls the scribes and Pharisees hypocrites, snakes, sons of hell, fools, whitewashed tombs, and murderers, among other things (Matt. 23:12–35).

Taking Paul and Jesus together, then, it’s clear that gentleness is entirely compatible with blunt language and direct action.

Now notice how Jesus describes himself:

The reference to his “yoke” probably means his teaching is neither burdensome nor stringent. The very next passage shows Pharisees making legalistic demands—the sort Jesus doesn’t make (Matt. 12:1–14; cf. 23:4).

Yet Jesus certainly asks much of his disciples. He sends them into persecution, arrests, floggings, then tells them to take their crosses and follow him (Matt. 10:16–38). So Jesus is gentle not because he makes no demands, but because he makes proper demands. He is meek because he gives us rest from bad laws and forgives us when we break good ones. But again, gentleness isn’t quite what we assume; it comes with high demands.

Assertive But Not Self-Assertive

One way to establish a word’s meaning is to assess its antonym. For example, we know that “to justify” has a legal sense biblically in part because it’s the opposite of “to condemn” rather than “to corrupt” (Rom. 8:33–34).

We see, then, that the gentle can be assertive, but they do not assert themselves. We can be strong and assertive, yet gentle if we leverage power not to assert self, but to promote the cause of God or the needy. Jesus was forceful, even confrontational, yet gentle because he used his powers for others. The same holds for us.

The question is not how strong we are, but how we use our strength.

Not a Female Trait

Since our Western culture hardly respects gentleness, we face headwinds that make it necessary to actively pursue this virtue. This will appeal to some more than others. According to stereotypes, women are more gentle than men. But Paul makes no gentleness distinction between genders.

We learn gentleness by observing how Jesus was gentle and then following him. If we try to notice gentle people, we may especially look for people like ourselves, just a little nicer. Instead we should look for people who have a way of putting others first.

Again, gentleness is not a matter of style—doling out hugs and cupcakes or speaking softly. It’s a character trait, so it applies equally to hulking football players and little old ladies. Above all, it describes Jesus and the way his Spirit creates fruit by transforming us into his image.

Dan Doriani serves as vice president of strategic academic projects and professor of theology at Covenant Seminary. He teaches two core courses for the master of divinity program—ethics and Reformation and modern church history—as well as some elective courses on exegesis and church life. He previously served as senior pastor of Central Presbyterian Church in Clayton, Missouri.