The Apocalypse: a movie review 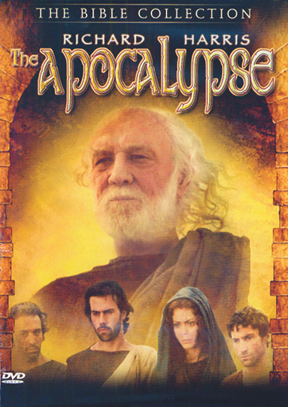 Starring Richard Harris as the new testament writer, apostle and prophet John (in one of his last roles), The Apocalypse is a thought-provoking, solid movie.

The story unfolds as a bit of a detective story, with the character Irene searching for the apostle John, in hopes that word that he is alive will provide encouragement for the believers in her village.

When she travels to Patmos, the prisoner island where John is held, she discovers that John is alive and that he has been writing down his visions.

Originally an Italian made-for-tv movie, Harris’s portrayal of John is moving, imaginatively and respectfully presenting the elderly apostle as a kind, patient, longsuffering child of God who practices the presence of the Father.