The Jihadi Who Turned to Jesus By PATRICK KINGSLEY 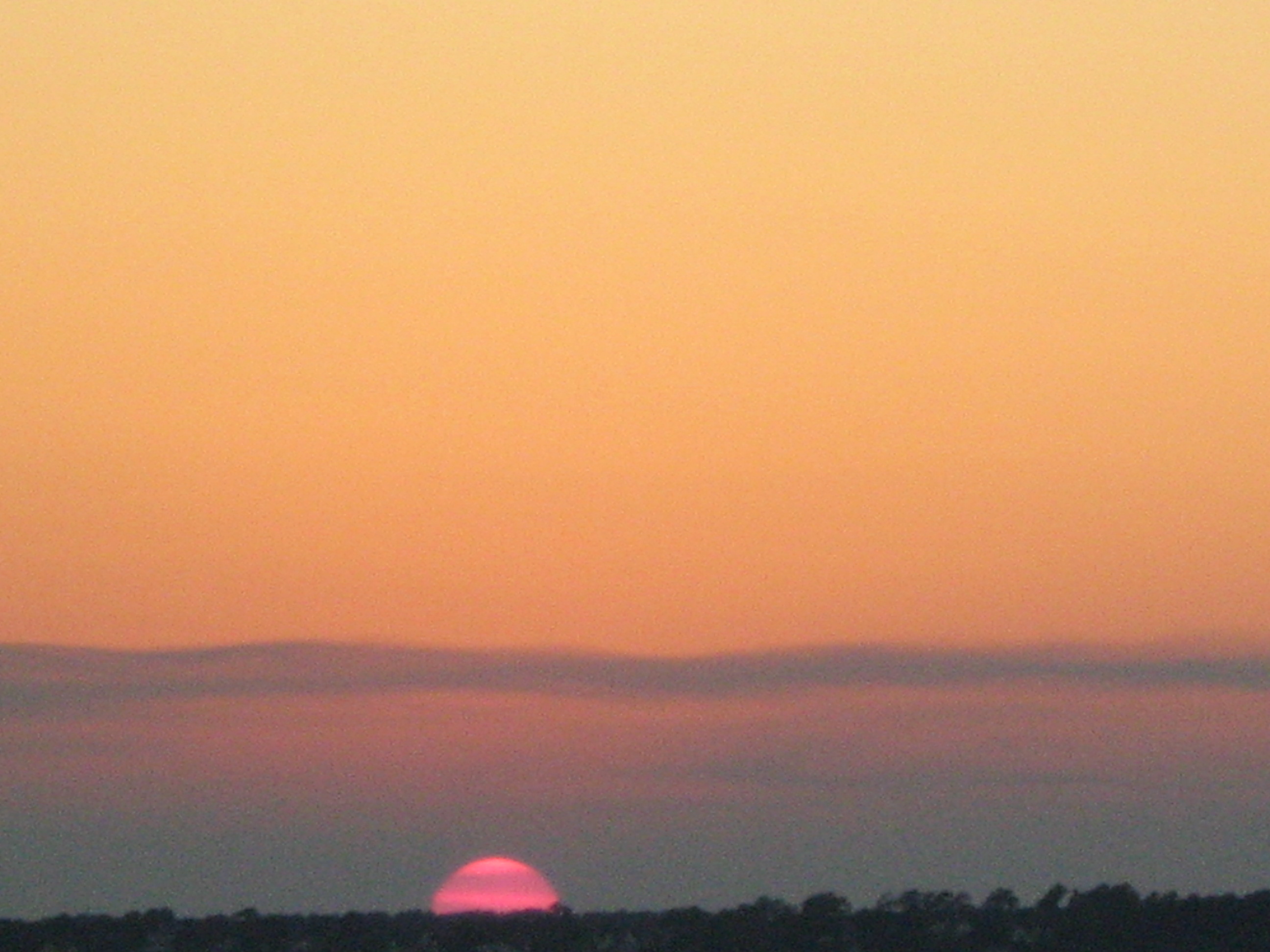 ISTANBUL — When 22 Christian refugees gathered in the basement of an apartment in Istanbul early on a recent Sunday afternoon, it was quickly clear that this was no ordinary prayer meeting.
Several of them had Islamic names. There was an Abdelrahman and even a couple of Mohammads. Strangest of all, they jokingly referred to their host — one of the two Mohammads — as an irhabi. A terrorist.
If Bashir Mohammad took the joke well, it was because there was once some truth to it. Today, Mr. Mohammad, 25, has a cross on his wall and invites other recent converts to weekly Bible readings in his purple-walled living room. Less than four years ago, however, he says he fought on the front lines of the Syrian civil war for the Nusra Front, an offshoot of Al Qaeda. He is, he says, a jihadi who turned to Jesus.
It is a transition that has surprised everyone, not least of all himself. Four years ago, Mr. Mohammad tells me, “Frankly I would have slaughtered anyone who suggested it.” Not only have his beliefs changed, but his temperament has, too. Today, his wife, Hevin Rashid, confirms, with a hint of understatement, that he is “much better to be around.”
The conversion of Muslim refugees to Christianity is not a new phenomenon, particularly in majority-Christian countries. Converts sometimes stand accused of trying to enhance their chances of asylum by making it dangerous to deport them back to places with a history of Islamist persecution.
For more of the story, follow the link: The Jihadi Who Turned to Jesus