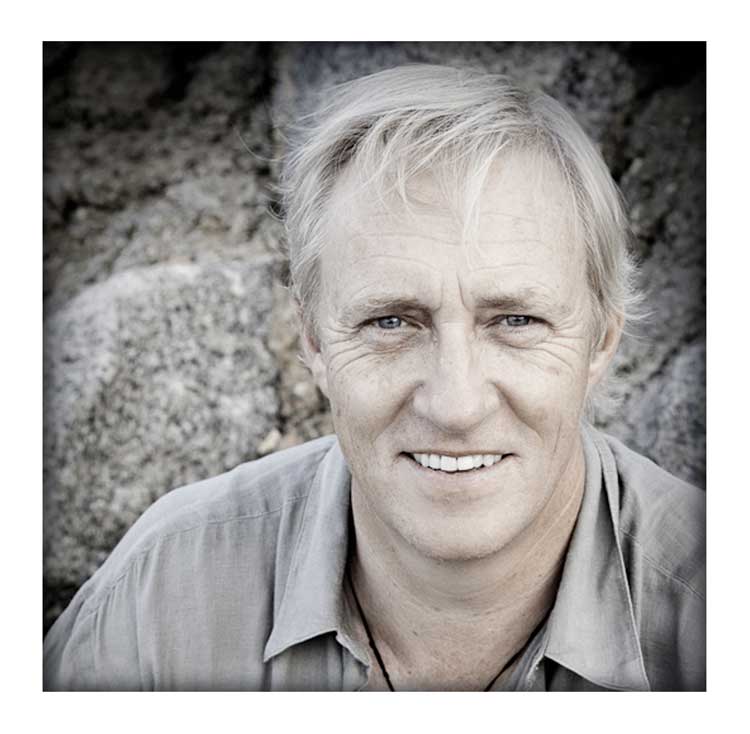 The past few weeks I've been working with the 3DM Content Team on material for our new book on how to multiply missional leaders (coming out in April, 2012). I wanted to share a little preview of some of the things we've been discussing.

You see, I am absolutely convinced that 100 years from now, many books will be written on the phenomenon that is the late 20th Century/early 21st Century American church. And I am fairly certain that it will be with large degree of amazement/laughter that people, in reading about it, will say to each other: "You must be joking! Seriously???! People actually thought it was a good idea to structure the Church as if it were a business? Honestly?!"

Perhaps we don't have the perspective necessary to see how funny or strange this really is, but I promise you, if you run your church like a business, it'll never be a family and families are what have changed the world. Bill Hybels was right about the local church (as the Body of Jesus) being the hope of the world...just not as we are currently seeing it.

Efficiency has replaced effectiveness. Many churches are organizationally efficient, but we aren't affecting the lives of people the way in which Jesus imagined a family would do.

We've created a corporate America-like church, somehow buying into a false dichotomy between a Leadership Culture which produces leaders and a Discipleship Culture that produces disciples. Here's what I mean: In American businesses, it's about moving people from A to B, but has nothing to do with making people. We have one guy with the vision and a culture of volunteerism to help that one guy get his vision accomplished. It's the genius with a 1000 helpers. So while churches may claim to have "leadership development programs," what they really have are "volunteer pipelines" that are run by managers, not leaders.

In doing so, we run the campus, but don't expand the Kingdom. We're keeping the machine of the church running (which, much to some people's chagrine, I think is needed if done in a lightweight/low maintenance kind of way), but doing practically nothing to expand the Kingdom.

This is what we've created: Clearly there isn't quite the black and white dichotomy as this matrix illustrates, but I still think it serves the point. Often we have churches that are great at making disciples, but not terribly effective at mobilizing these people into God's mission in the world (yes, I'm overgeneralizing). Or, on the other side, we have churches that are great at moving people to do things, but are pretty poor at making disciples, creating a culture of volunteerism, implemented and run by managers of the leader.

What we need is a way of making and moving people so that as we make disciples, we release them into their destiny of pushing into new Kingdom-frontier.

A group of people, blood-and-non-blood, about the size of an extended family, on mission together, often times networked with other extended families.

Why the extended family?

* Because it's small enough to care, but large enough to dare.

* Everyone gets to play.

* Sociologically, people locate their identity within the extended family size (known as the Social Space). We're hardwired for it.

* To function well, it's a beautiful combination of both the organic and the organized

* It's the perfect training ground for future leaders

I believe, with everything in me, that until we embrace this reality, we will continue to struggle to be the fully functioning Body of Jesus.

Why might this be so difficult for overachieving Americans?