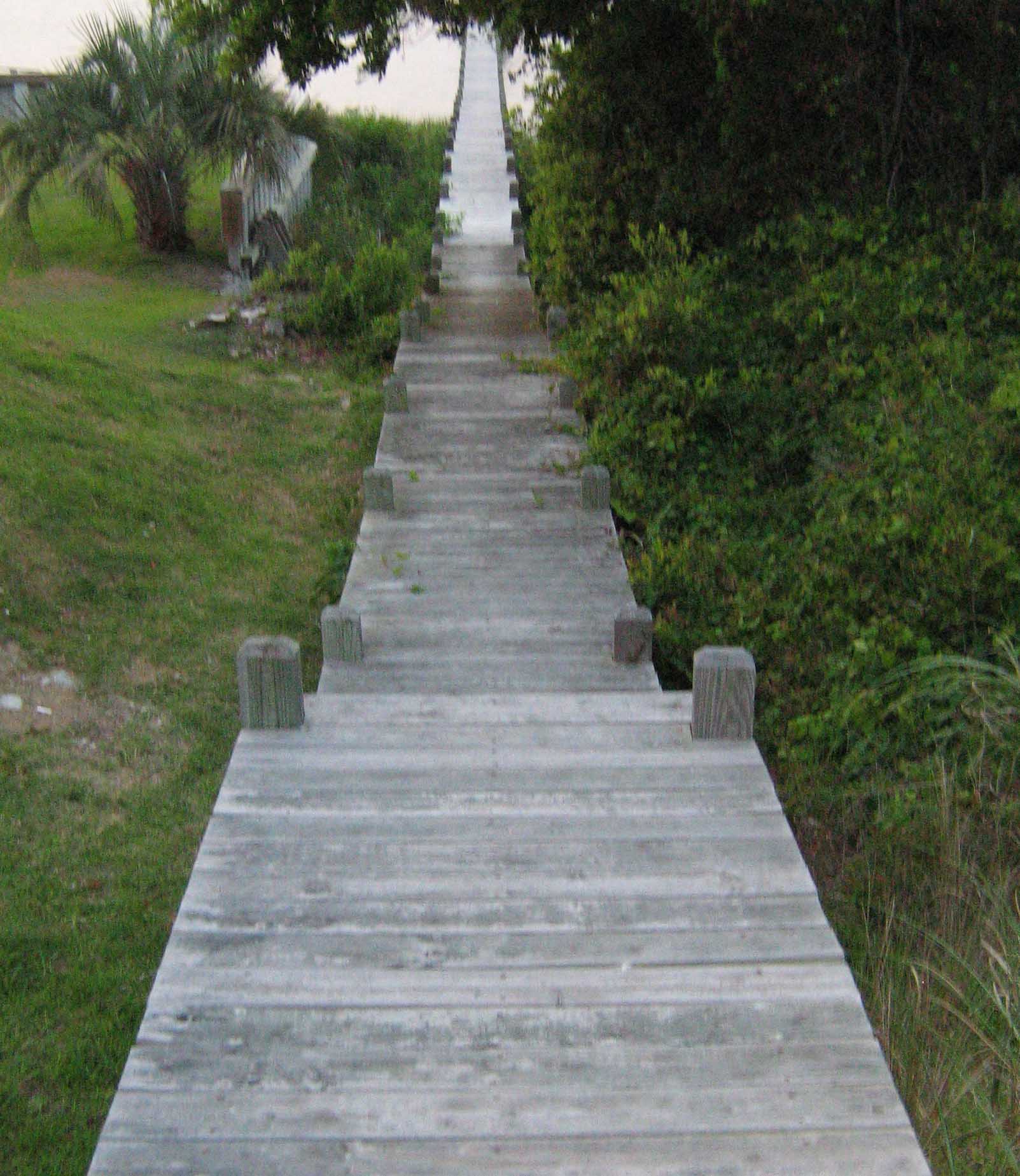 Blessed Assurance, by Jaclon Lavik, at a radio station.

Blessed assurance Jesus is mine

O what a foretaste of glory divine

Heir of salvation purchase of God

born of his Spirit washed in his blood

praising my Savior all the day long

Modern Culture vs. Religous Tradition: a movie review of Arranged

This independently produced movie centers on the friendship between an Orthodox Jewish woman, Rochel (Zoe Lister-Jones) and a devout Muslim woman, Nasira (Francis Benhamou). Both meet as first-year teachers at a public school in Brooklyn, a multiethnic community where stereotype and prejudice are a challenge. In the children’s eyes they should be bitter enemies. In the principal’s eyes, played by Marcia Jean Kurtz, a secular Jew, they are two bright and attractive women bound by an outmoded and repressive ultraconservative and patriarchal system of arranged marriages. Both are of marriageable age. They become close friends as they struggle to conform or rebel to an arranged marriage.

ARRANGED is a film showing the tension between modern culture and religious tradition. Which will prevail—one’s beliefs and respect of family, or a marriage based on love rather than image and security? Or can they support both? See and enjoy!

The Power of Forgiveness: a movie review of The Straight Story 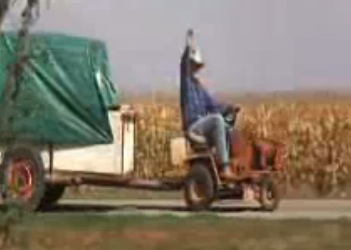 Alvin's story reminds us of the importance of family relationships, the need for unconditional love, and the power of forgiveness. Alvin Straight, a 73-year old resident of Laurens, Iowa decides to visit his estranged brother Lyle in Mount Zion, Wisconsin after learning he had suffered a stroke. But Alvin had no driver's license and refused to be driven, fly, or take a bus.

Read more: The Power of Forgiveness: a movie review of The Straight Story 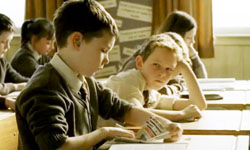 Dear Frankie is a British film released in 2005. It is about a deaf 9-year-old boy named Frankie (Jack McElhone), his mother, Lizzie (Emily Mortimer), and her chain-smoking mother, Nell, who have all just moved to Glasgow, England. The father Frankie never knew, we soon learn, is away at sea on a ship called the Accra. Frankie writes frequently to his father and plots his Dad’s travels on a map in his room. But we soon learn that all of Frankie's letters are received and answered not by his father, but by his mother from a post-office box set up by Lizzie.

Alone with Ourselves: movie review of UP

This family movie adventure, UP, about an old man and young boy is another animated masterwork movie from Pixar. What can they teach each other about life? It is It begins with a friendship between two children named Carl and Ellie who discover they share the same dream of someday being explorers. They catch this dream from watching newsreels about the exploits of a daring adventurer named Charles Muntz who uses his gigantic zeppelin airship to explore a lost world in Venezuela called Paradise Falls, where he brings back the bones of fantastic creatures previously unknown to man.

Read more: Alone with Ourselves: movie review of UP